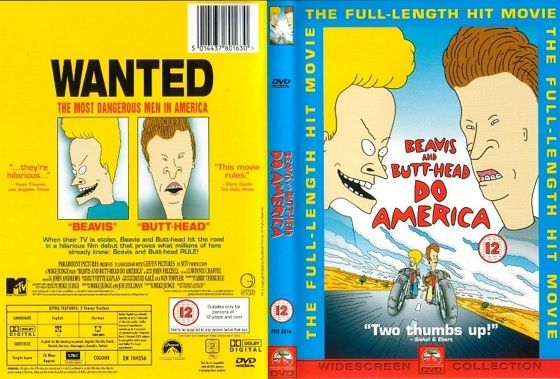 There’s something about being on the road that translates well into feature films. The different locations… the people… the wily characters in particular give the main characters a variety of backdrops to show their personalities, or just get into trouble.

So on that note, here is a list of my favorite road trip movies of all time. Starting at #10…

“Yep. I’d give us about 20 minutes before our first ass-raping.”

Preventing the delivery of a sex tape, featuring the main character and another girl, to his girlfriend proves a powerful motivator for a road trip. Any movie with Tom Green in the cast promises to deliver a mix of disgusting and hilarious situations.

“That’s just what this country needs: a cock in a frock on a rock.”

This movie chronicles the adventures of three drag queens, and it was one of the first Australian films to achieve wide-spread fame. The positive portrayal of homosexuals and drag queens, the eccentric soundtrack, and flamboyant costumes make this film incredibly quirky and original.

“I mean, it’s real hard to be free when you are bought and sold in the marketplace.”

The road has always been a symbol of freedom and adventure, and Easy Rider’s protagonists are on the search for just that when they set off to reach New Orleans in time for Mardi Gras. The film features plenty of sex, drugs, and violence.

“My body may be a work-in-progress, but there is nothing wrong with my soul.”

The title of this independent film is a play on the transexuality of the main character, Bree. While it does feature some laughs, the main draw of the film is its themes of acceptance and self-discovery as Bree travels cross-country with her son who is unaware that she is his father.

“No, if anyone orders Merlot, I’m leaving. I am NOT drinking any fucking Merlot!”

This movie follows two men as one of them looks to have one last bout of freedom before getting married. Taking place in the wine country of California, wine plays a large part in the dialogue. The film was adapted from the book of the same title by Rex Pickett.

Rain Man chronicles the journey of a man with his autistic brother on a cross-country road trip, as the brother has an intense fear of flying. The popularity of the film has led to “Rain Man” being used incorrectly as a colloquial term for autistic savants. The primary theme of the movie is the importance of family over money.

“Do you have T.P. for my bunghole? I would hate for my holio to get polio.”

Mike Judge’s pair of idiots embark on an epic journey that begins when someone steals their television. Every step they take leads them further into absurdity, eventually bringing the pair to the White House with a biological weapon. The film offers no real life lessons, but the journey is enjoyable and extremely entertaining.

“The first rule of Zombieland: Cardio. When the zombie outbreak first hit, the first to go, for obvious reasons… were the fatties.”

The zombie genre mixes well with the concept of running, but Zombieland adds more road trip elements than other zombie fare as the characters look for a refuge from the zombie hordes. The film is the most successful zombie film to date, and a sequel is set for production. 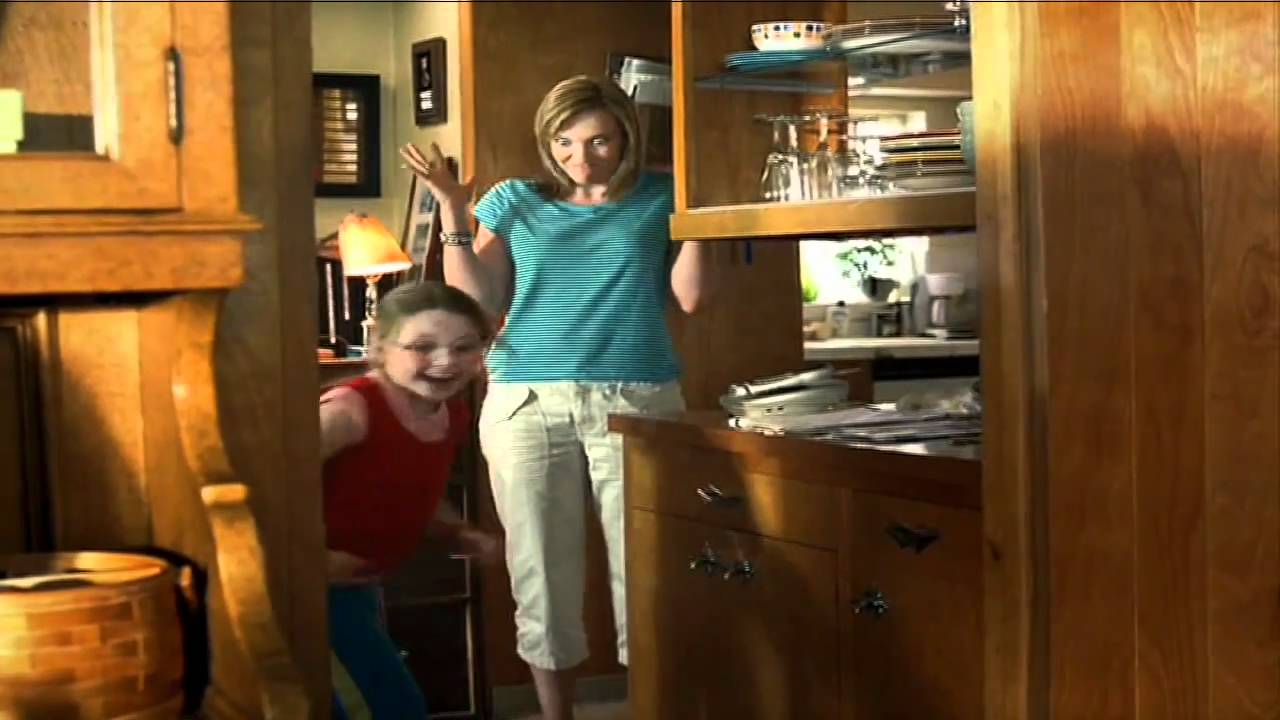 Little Miss Sunshine tells the tale of a dysfunctional family journeying to let the youngest girl take part in a beauty pageant. The tight confines of a minibus and normal family tensions play out in some darkly funny ways. The themes of being yourself and the strength of family ties lend some light to this black comedy. The film won two Academy Awards, a great achievement for a Sundance film.

“Good morning everybody, this is a robbery.”

The quintessential road trip film, the title characters’ journey for freedom turns into a crime spree that ends in one of the most famous movie scenes of all time. Unless you want to end up at the bottom of a canyon, do not take driving lessons from this movie. While feminism plays a large role in the thematic feel of the movie, it is a poignant and powerful experience.