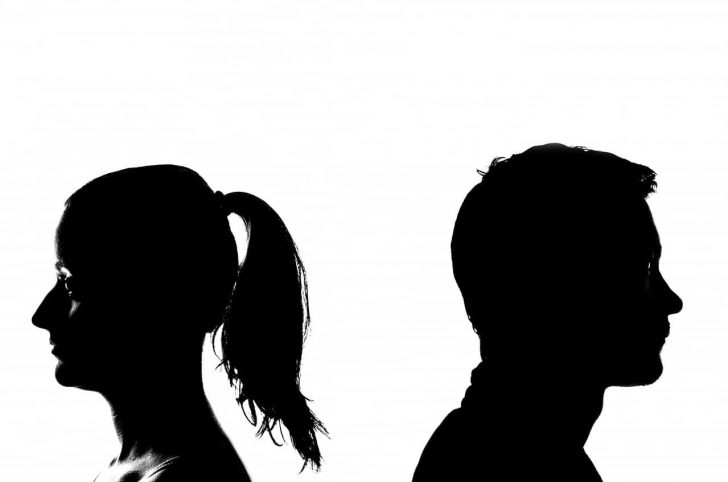 Telltale Signs: How To Know That Someone You Love Is In Trouble (And What You Can Do To Help)

Sometimes it can seem like a friend or a loved one has changed. They might not seem as close to you as they once did or perhaps something about their personality just seems a little different. Sometimes this is just a simple matter of life moving on. People change and grow all the time and there’s nothing particularly unusual about that. But sometimes it can feel like something more than that. Perhaps there seems to be no reason for any of these changes. Perhaps this changes don’t seem very positive or your loved one seems like they’re not in total control of them. You might even have the feeling that your friend is going through something and actually needs help. The problem is, if someone is suffering, there’s a chance that they may not want anyone to know or to help them through it. This means that trying to talk to them about it can cause them to get defensive. They may not want to talk about it and this could even make the situation worse. But, of course, you care about them. So you can’t just ignore it when it seems like something isn’t right. Here are some of the telltale signs that someone you care about might need your help. As well as some of the things that you can do to help them.

Perhaps the two of you used to be inseparable. You may have spent most of your time together, talking and messaging every day. It can be seriously jarring if they suddenly seem to put some distance between you both. They might start flaking on plans more and more or going days without responding to any of your messages. Before you chalk this up to nothing but rudeness take a moment to think. Has anything happened recently that might cause this distance? If someone’s gone through a traumatic event or serious shift in their life, it can have a serious knock-on effect on their mental wellbeing. Even if nothing has happened as far as you can tell that doesn’t necessarily mean everything is fine. Try to find out if they’ve become distance from anything else in their lives. Have they lost interest in their hobbies? Are the seeing everyone around them less? These are all common signs that they may well be suffering from depression. If your friend is suffering with their mental health they may be feeling ashamed. There’s still a lot of stigma attached to depression and they may want to isolate themselves so that no one discovers what they’re dealing with. There’s also a chance that the idea of seeing people or doing activities just takes more energy than they’re capable of mustering. The best thing that you can do in this situation is to talk to them. Let them know that you’re not angry or annoyed with them. Don’t offer sympathy but let them know that you’re there if they need your help. Even if it’s just as simple as someone to talk to, remind them that you’re always there for them. It’s honestly surprising how much difference just having someone around to listen to what they’re going through can make.

Have you noticed any physical changes in someone you care about recently? Obviously, this doesn’t mean every physical change. If they’ve just gotten a new haircut that probably doesn’t mean that there’s something wrong. (No matter how much you happen to dislike it.) But certain physical changes can be a sign that there’s something deeper and more sinister happening under the surface. Have they put on large amounts of weight suddenly? If that’s the case, it may be linked to something that they’re dealing with on an emotional level. By the same token, have they suddenly lost a lot of weight? Have you noticed that they’ve become skinny, gaunt and pale? Too often, people set aside changes in people weight as just “letting themselves go” or “not taking proper care of themselves.” 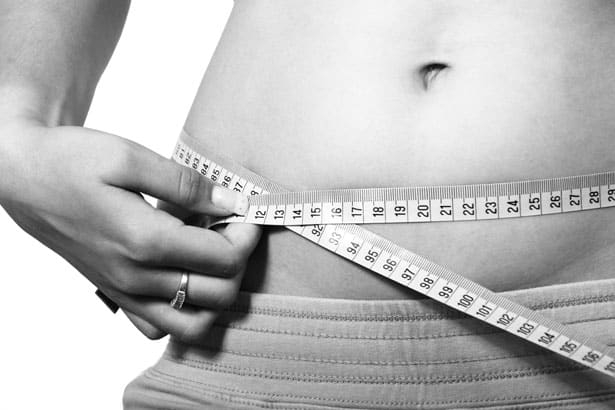 The most important thing is to try and think about what possible underlying problems that might be a symptom off. Sudden, rapid weight loss, combined with other physical traits, could be a sign of substance abuse. Keep a close eye on your loved one’s physical condition. If they begin to exhibit other physical problems, then it may be time to step in. Again, the first thing that you should to is to speak to them. If someone it’s dealing with addiction then they may be very resistant to support. The key is to approach the subject gently. If it becomes clear that they are suffering from an addiction, then they need to get help as soon as possible. Drug abuse is incredibly dangerous, and they could be putting their health, and even their life, at risk. Fortunately, if they are willing to get the help they need, there is a lot of support out there. From opiate addiction treatment to specific treatments for alcoholism. It’s a big step for them to admit that they have a problem so can they will need all the support that you can possibly provide. Make sure that they know that you won’t abandon them during this time and that you’ll be with them to support them no matter what.

Who are they spending time with?

If they’ve stopped spending time with you, then there’s a chance that they simply aren’t able to muster the energy to spend time with anyone. Certain problems can make it very difficult to function. On the other hand, there’s always the chance that your loved one has started spending their time with other people. This isn’t necessarily a sign that they’re in trouble. People change and so do friendships, if they’ve recently changed jobs, school or location then they may well have met new people. There’s a decent chance that they might simply have met new people and is interested in spending time with them. That might be difficult for you but it doesn’t necessarily mean there’s something wrong. But if it seems as though the people that they are spending their time with are a bad influence, it might be a different story altogether.

For example, if they’ve found themselves in a new relationship, it’s common for them to want to spend a lot of time with this new person. But have they stopped spending time with anyone else altogether? Do they constantly have an excuse for the fact that they can’t see you? Or when they do are they constantly checking their phone? Things like this can sometimes be a sign that your friend has their time dictated by someone else. This can be a clear sign of an abusive relationship. When someone is in an abusive situation then they may well not feel comfortable talking about it. Make sure that, even if they don’t want to discuss it, you’re always there to support them. Remind them that if there is anything wrong that they can always talk to you. Helping them to feel less isolated is a great way to help them pull away from a relationship that is unhealthy and potentially abusive.

People change. That’s just a fact of life. But if someone you know and care about seems to be acting differently o out of character. It’s always worth talking to them about it. When someone is dealing with something difficult, it can be a lonely and frightening experience. The best possible thing that you can do is to remind them that you care about them and that they’re not alone.