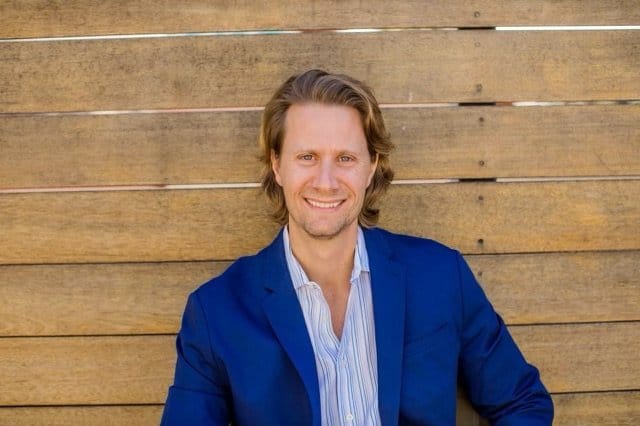 Gone are the days when a mention of Bitcoin would sound foreign to people. The last decade has witnessed exponential growth in Bitcoin’s adoption, with more people learning about it and embracing it as money everyday. Bitcoin was the first cryptocurrency and still remains the leading coin by a long shot. Bitcoin is a permissionless, peer-to-peer money that can’t be inflated, can’t be seized, and can’t be controlled by any one person or group. Since its inception, Bitcoin adoption has grown across the world at a faster rate than the internet, and this trend is only accelerating.

Being a successful Bitcoin investor and entrepreneur, Klippsten feels that there is a lot that the average person needs to understand before venturing into the industry. Bitcoin is a relatively new technology which makes it easy for beginners to be misled or misinformed by bad actors. Cory believes some unscrupulous scammers in the market are preying on unsuspecting newcomers trying to learn about Bitcoin for the first time. As a result, Cory has made it his goal to educate as many people as possible about Bitcoin to help them preserve their savings and protect them against scams. He leverages his experience and expertise as an entrepreneur and investor to educate and mentor beginners in the industry.

But before learning anything else, Klippsten always feels it’s important for everyone to understand the importance of Bitcoin and the potential it has. According to him, Bitcoin is one of the most important technologies to come about in the 21st century. It’s a revolutionary invention that has brought incorruptible digital money into the world. This makes Bitcoin an ideal and safe way for individuals to store wealth over time because it cannot be manipulated or inflated by central banks or governments.

Klippsten adds that Bitcoin provides people all over the world with access to a monetary network that does not discriminate or censor. People can now send money across borders at the speed of light, without asking for anyone’s permission, and without any intermediaries or the fees that come with them. Bitcoin gives citizens in countries with authoritarian governments, hyperinflation, and capital controls a chance to opt out and protect their savings. Bitcoin is, therefore, a solution to many of the problems plaguing the global financial system today.

Klippsten sees his brand, Swan Bitcoin, scaling to become a real financial player on the global stage and the company bitcoiners will rely on for education, financial growth, and events connecting the community. He aspires to grow and offer other services and products that will provide institutional and retail investors easy access to Bitcoin. The goal is to make Swan Bitcoin synonymous with the other household names in the financial industry and be viewed as a leading service provider in the Bitcoin space.

“My dream is to do my part in onboarding the next billion people into bitcoin and bringing about a new period of growth and prosperity for my kids and grandkids. Through a combination of education and concierge-level service, we will help individuals, families, and institutions achieve their greatest financial goals with bitcoin,” says Klippsten.

Truck Accidents Are Trending Upwards – How Can Truckers Stay Safe?