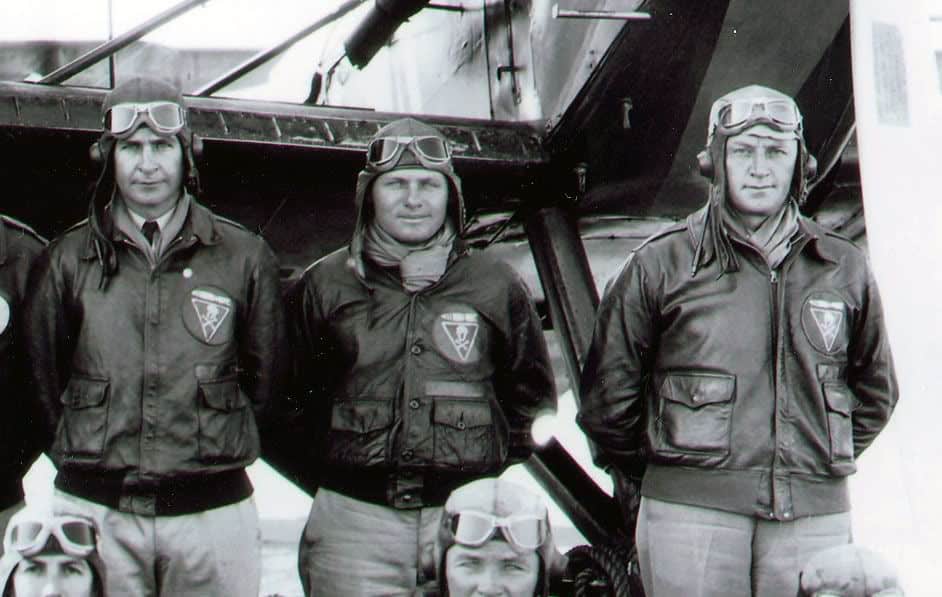 Serving in the Military and fighting for one’s country is not an easy thing to do. It’s a big sacrifice, not only considering the fact that they are putting their lives on the line but also because it often happens that even after returning from combat, their physical and mental health become seriously affected.

In the years that I have been working as an attorney specializing in cases of toxic exposure and personal injury, I have seen many veterans struggle with various issues stemming from their time in various branches of the Military. The impact that a disease has on their life can be devastating on both an emotional and financial level and I believe it’s extremely important to raise awareness about it and offer them as much support as possible, starting with a bigger effort to recognize how serious and dangerous mental health issues can be as well as how suffering from a physical disability can lead to mental struggles.

The primary health issue when it comes to veterans returning from combat is their emotional and mental health state, which might be severely affected. It is estimated that around 30% of military personnel who have been deployed in Iraq or Afghanistan are struggling with a mental health disorder that requires treatment, the majority suffering from depression and PTSD. Currently, the American Additions Center estimates that the suicide rate in veterans is 1.5 higher than in the general population. The U.S. Department of Veteran Affairs (VA) has reported that suicide rates are especially high among older veterans and women veterans. It’s important to consider the fact that mental health issues can also stem from the development of a physical disability or a serious physical disease.

Numerous veterans that have served in Iraq or Afghanistan have come to struggle with hearing issues such as tinnitus, as a result of wearing defective earplugs in combat. This disease can affect one or both ears and it manifests through permanently or intermittently hearing a ringing sound, as well as a pulsating, roaring, chirping, whistling, clicking, or whooshing sound in your ears. Despite the fact that tinnitus could have multiple causes, the principal cause seems to be exposure to loud noises for a long period of time.

Due to the nature of their occupation, veterans who were in combat are the group at the highest risk of developing tinnitus. It is estimated that a damaging noise is one that is 85 decibels or more and in a military setting, noises that surpass this limit are quite frequent.

Between 2003 and 2015, the majority of military personnel were given 3M Combat Arms earplugs to protect them from the loud noises they would often hear while on duty. However, these earplugs had a technical defect that prevented them to hold tight within the ear, as the part that should have been fitted in the ear canal was too short. This meant that those wearing them were only partially protected from loud noises, which has led to people developing tinnitus and other hearing disabilities.

While tinnitus is the most common hearing problem that stems from the use of defective earplugs during military service, there are other issues that can occur which need to be taken into consideration if any abnormal symptoms start appearing, such as:

It is clear that suffering from a hearing disability, or any other type of disability that can occur as a result of Military service can significantly impact the quality of someone’s life. Hearing problems can also lead to sleep disorders, fatigue, anxiety, concentration and memory problems, and even depression. Preventing the possible development of health issues might be difficult, especially considering that military service implies certain risks, but it’s never too late to take action and offer all the support to those who have served their country.

Right now, The VA assigns around 30% disability rating to veterans who came to struggle with hearing loss but there are other effective ways through which veterans can receive financial support. For example, those who came to struggle with injuries associated with the 3M Combat Arms Earplugs can hold the manufacturer responsible for their mistake and file a claim for compensation. It is important to note that an additional claim does not affect the VA benefits. A veteran struggling with hearing problems can apply and earn both.

Considering that 3M was the primary manufacturer of Combat Arms earplugs, the majority of additional claims are concentrated towards them, although there are also other manufacturers that can be held responsible as well. However, when it comes to filing for a claim with a manufacturer, it’s recommended to get the help of a lawyer experienced in this field, as these claims require intensive documentation that might include:

The amount you can receive if you are struggling with hearing problems as a consequence of using defective 3M Combat Arms earplugs depends on the severity of your diagnosis. For example, veterans who are suffering permanent hearing loss will receive the maximum compensation available from the company while those suffering from tinnitus or partial hearing loss will receive a smaller amount of money from the responsible company. Based on prior settlements and verdicts in cases involving hearing loss, future settlement values may be between $20,000 and $250,000, but the value and viability of each case may be different based on a number of different factors.

Gregory A. Cade is the main attorney at Environmental Litigation Group P.C, where he fights for obtaining rightful compensation for veterans whose hearing was affected by 3M earplugs.

How To Choose An Online Casino To Play At