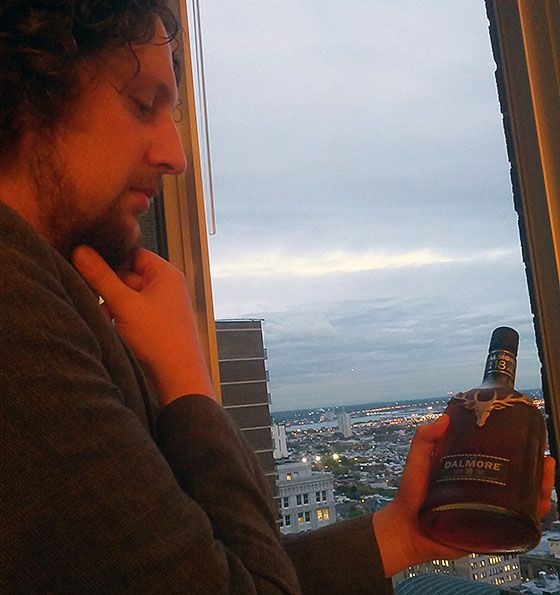 There are a lot of life rules involving the first of something. Make a new friend on the first day of school. Take out the biggest guy on the first day of prison. The first step you take in any endeavor indeed sets the tone for the rest of the time, so why would you start a night of drinking and date-chasing with weak beer and lousy conversation. The next time you and your crew are saving your money with some pregame drinking, do it in style, so you’ll be set to hit the night on the right note. 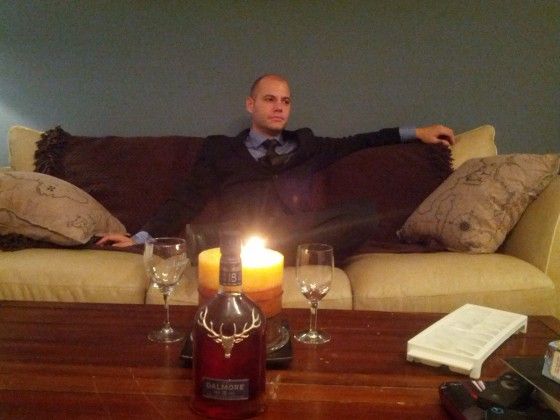 Pregame Drinking is a sacred moment for men. It’s that time when you and your boys can prep for the night and shake off your insecurities. This is the time to check your baggage. If someone got promoted, congratulate them. If your buddy just got dumped, let him get the rage out during the pregame. Take this as a moment of male bonding, and plan your attacks. If you think there’s going to be a girl out tonight, you like and need some wingman work, establish a routine early. They’re called wingmen because, like Naval pilots, the maneuvers have been planned. Pregame drinking is when friendships and brohoods are established.  This is the time when you can be each other’s strategy coaches, fashion consultants, and psychologists in the safety of your home because it’s not cool to do that stuff when you’re out. The essential part of pregame drinking is the actual drinking. Remember, you are what you eat, which goes double for alcohol. If you start a night with PBR, you’ll have a PBR kind of night. For a man to have a sophisticated evening, he and his entourage should begin with a good drink, like a good gin, or my personal favorite, a single-malt highland scotch, like The 18 from The Dalmore. A proper gentleman should be able to determine good whiskey much the same way he does, which makes  one of the most spectacular scotches on the market. You should detect nearly a dozen flavors working in harmony by sipping on this scotch. Caramel and honey give way to citrus and blackberry, with an almost sea-salt finish. Of course, none of that will matter to your pregame drinking buddy who shoots it like Jack, but now’s when you can show him the error of his ways. Pregame drinking is not an idea you should take lightly. This is the only part of the guy’s night out about the guys. The rest of the night will be spent trying to meet other people. This is the only chance you get to be guys. These are your best friends, so they’re at your house. Enjoy the pregame drinking for the bonding experience it is. Because once you’re out in the club, it’s every man for himself.