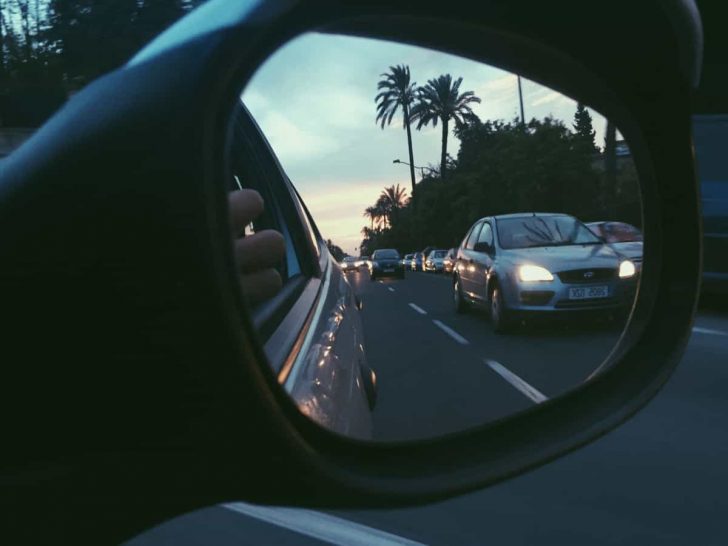 Steer Clear: Dealing With Hazards On The Road

Driving is slowly but surely becoming more and more technology orientated. One day the majority of cars will be autonomous, and drivers can sit back and relax on their way to and from work. However right now human beings are behind the wheel, and unfortunately, the human condition is also on the roads. For some people, driving is a wonderful experience because it activates senses and stirs up emotional pleasure. For others, it’s simply a way of getting from point a to point b. Negligent drivers litter the roads, and because they don’t pay attention to basic things they’re supposed to be doing, it’s left up to you to fend for yourself. The injuries and accidents caused by utter stupidity are always going to be a factor, but that doesn’t mean you should become a victim of this. Avoiding bad drivers should be a background hum in your mind when driving.

One of the easy tell tale signs of something which is hesitant and frantic behind the wheel, is random lane switching. If you can see the driver ahead of you, veering from side to side, this is a clear indication that either the driver is uncomfortable, nervous or lost. The usual safe distance from the car in front is around two to three car lengths. This gives you enough time to see a hazard and take evasive action. However, when you have someone who is behaving irrationally, it’s harder to predict what they might do at any given moment. For this, it’s best to either switch lanes to get out of the one they’re in, simply put your foot on the gas to overtake them, or double the normal safe car space between you both. 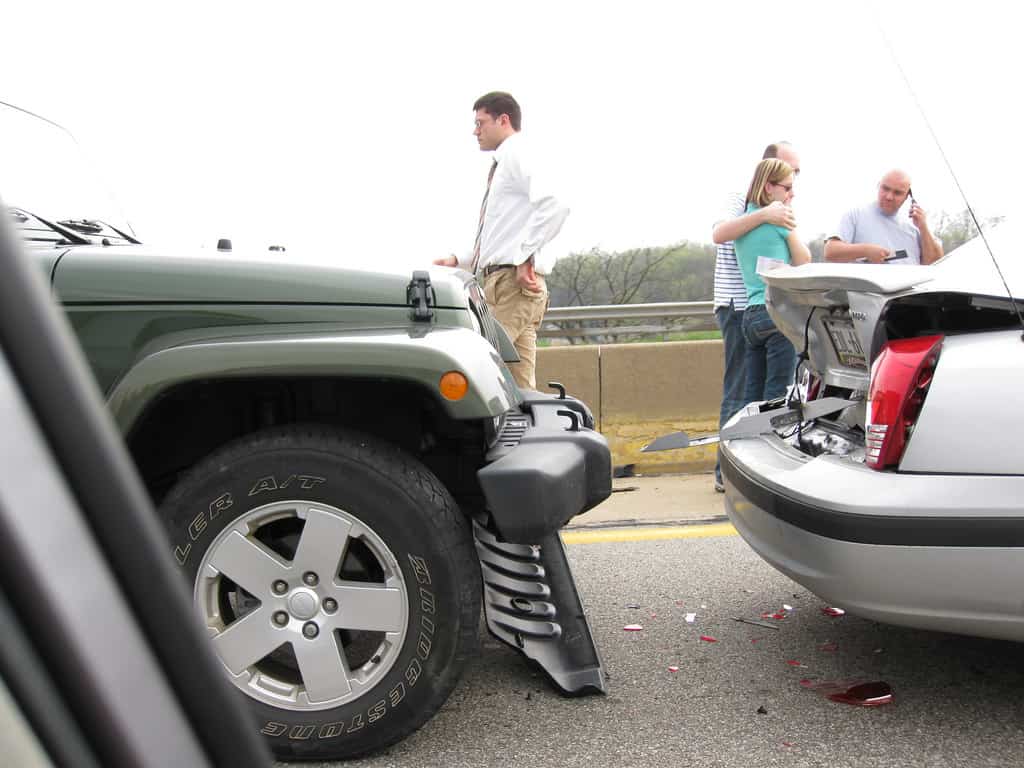 At the moment of realizing you’ve been involved in a car accident, it’s normal to be jittery. Your heart is pumping, and adrenaline and fear in the form of fight or flight are rushing around your system. However, it’s important to maintain a level-headed approach. Immediately make sure you’re not heavily injured so much so that you know you can’t be moved without causing more damage. But then, start thinking of the accident regarding legalities. A good auto accident injury attorney will tell you, that evidence is paramount to making your case. At the scene of the accident, take as many photos of the event as possible. Skid marks are the number one sign that somebody was trying to stop. If you can prove that you weren’t in the wrong, backed up with physical evidence you won’t be liable to make any payments to the other side. The hazard of falling into the negligence trap is all too easy, so get out your phone and start building up your side of the story.

A daily hazard of driving are potholes and deep crevices that hold water. No matter modern and strong suspension designs on cars get, not much can save the car from damage when driving over a pothole. The easy way is just to slow down when driving over rough parts of the road, but sometimes it can come out of nowhere. You should call your local authority or write to the council to inform them that there is a pothole in the road at a certain location. Sadly, there’s not much else you can do as road repair is left up to the powers that be.

One thing that you can brave is driving through puddles of water. Standing liquid is a detriment to the integrity of the tires. The grip is not only lost, but the car leaves the ground for a split second. However, this is all it takes to lose control of your car. You should think about fitting all weather tyres to your car, because these designs of tread are far superior at moving standing water out of the way than regular factory tires. It’s best just to avoid the hazard, but sometimes there’s no other way around it, so instead be prepared with sufficient tires.

Dealing with hazards on the road is part and parcel of driving. The day to day monotonous drives can be interrupted with brief moments of stressful situations. If you enjoy driving, know that others don’t really have an affinity for it and are more likely to cause an accident. Steer clear from human hazards as well as those in the road structure itself. Be ready to take the appropriate steps after an accident to build up a case for your innocence. And get the right kind of equipment for low quality road surfaces.

Originally published on December 12, 2017 in Autos