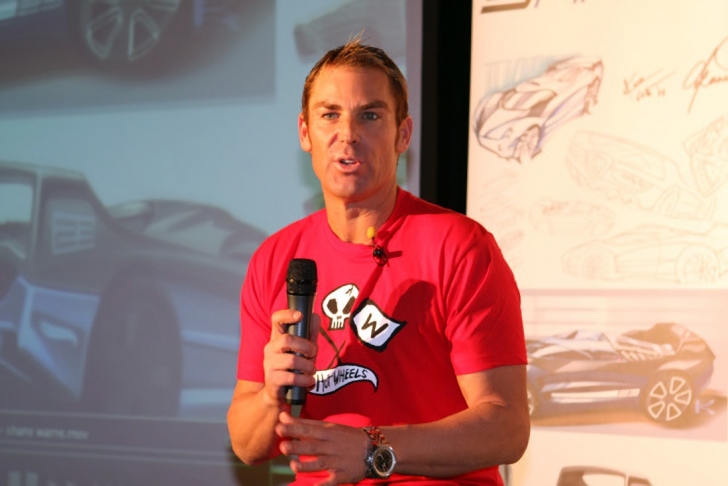 Whether lifting Champions League trophies or heavyweight belts, or merely doing the 9-5 at your local supermarket, casino games are a way for people from all walks of life to unwind. Occasionally, they are also a great opportunity to get lucky (or luckier!) and here are several examples of sports stars who have been known to try their hand at getting the best hands!

The evening of 22 February 2020 saw Tyson Fury’s four-year rollercoaster, from glory to despair – and then from despair to redemption and triumph – finally completed. He knocked out Deontay Wilder in the seventh round of their rematch at MGM Grand Arena in Las Vegas. It was a huge spectacle remembered as much for the victor’s lavish, regal entrance, with Fury’s 6’9-tall frame bedecked in kingly robes and a crown.

Naturally, he was eager to enjoy himself in the heart of the City of Angels, but five months previously, the Gypsy King had indulged in what some might have seen as ‘geographical research’, having taken time out to visit Vegas in September. After defending his title against Otto Wallin and receiving the due medical treatment, Fury won an extra £5,000 at the nearest casino.

While going to Las Vegas is not possible for everyone, those who enjoy playing casino slots and other table games can enjoy a ‘Virtual Vegas’ all to themselves. Of course, when it comes to casino games that promise huge wins, many people will look no further than Poker as the go-to game. Given that, it is unsurprising to see some present-day sports figures and ex-athletes explore this potentially life-changing alternative venture.

Shane Warne is perhaps the name most readily associated with everything achieved by the Australian cricket team in the late 1990s and early 2000s. It speaks volumes that Mr Warne himself, who was the absolute holy terror of even the most accomplished international batsmen on his day, has a stage musical devoted to his life – on top of his own personal foundation.

A lot of people may not know that Shane Warne is also a half-decent poker player, and as of October 2019, had raked in more than $150,000 in prizes through live poker contests. His move to cash in at the World Series of Poker in 2015 contributed much to that, but his biggest scoop came in the previous year, with the Australian wicket breaker coming near to the top 20 (ending up 22nd) in the same competition’s main event, bagging a cool figure in excess of $20,000.

The proud owner of a World Cup winner’s medal, alongside medals for winning La Liga and the UEFA Champions League, Pique is no stranger to big wins. On top of being a serial cup winner with his native club Barcelona, the Catalonian card wizard is another legendary sportsman who has translated high-class to high-stakes with near-effortless success.

With Barcelona being the traditional host city of the European Poker Tour, it stands to reason that Pique is a regular at the card table. Amongst his biggest wins are a $150,400 hand back in 2017, while his most emphatic winnings for an individual tournament stand at $391,000. At present, Pique’s total career winnings currently lie north of $670,000.

Completing the hat-trick of Poker masters is three-time Super Bowl winner Richard Seymour. He has made seven appearances at the NFL’s showpiece, which makes him no stranger to high stakes and intense pressure to perform impeccably. He has translated those nerves of steel brilliantly, and his renown for being an oft-impregnable defensive tackle has clearly been an asset when it comes to holding the cards close to his chest.

Though Seymour has been an avid Poker player for a significant number of years, it was not until 2014 that his fortunes in the game truly rocketed, with appearances in the World Series of Poker, not to mention several major World Poker Tours. A third-place finish at a Roller event in 2018 saw him scoop a reported $376,360, which accounts for more than half of his current winnings.

Ask a total novice to name a golfer, and Tiger Woods is invariably the answer. While a small minority of people may not name him as their personal greatest of all time, they often struggle to provide good justification as to why they have made that choice. Listing his achievements is a gargantuan task, but he also thrives on the green of the card table – though his speciality is Blackjack.

According to professional Poker player Phil Hellmuth, Woods has a strategy to optimise his odds, stating:

“He bears down a little bit, pays attention, and plays perfect basic strategy. He takes his losing hands well and doesn’t get upset, though you do see that extra bit of focus at times.”

Woods has been rumoured in the past to wager upwards of $25,000 on a single hand of Blackjack, even staking six figures on occasion. Given the element of chance always at play in Blackjack, and the risks of electing to ‘twist’ on a two-card value in the ’teens, there seems to be no doubt about Woods’ confidence when sat at the Blackjack table.

Originally published on March 31, 2020 in Gaming