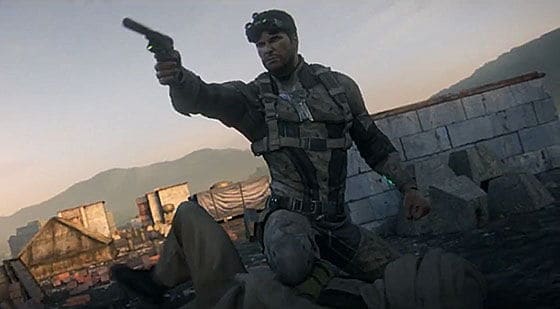 Earlier we showed you a collection of screenshots from Ubisoft’s upcoming Splinter Cell: Blacklist. Screenshots are great, but they simply don’t have the visual power that a trailer does. True to form, Ubisoft just released a cinematic trailer showing Sam in all his pistol shooting, neck breaking, poor person killing glory.

This E3 2012 trailer features Sam Fisher beating the shit out of soldiers, or terrorists… or whatever evil and completely contrived organization is plotting to destroy the world this time. They’ve got their blacklist, and they’re checking it twice, going to check which countries are being naughty or nice. 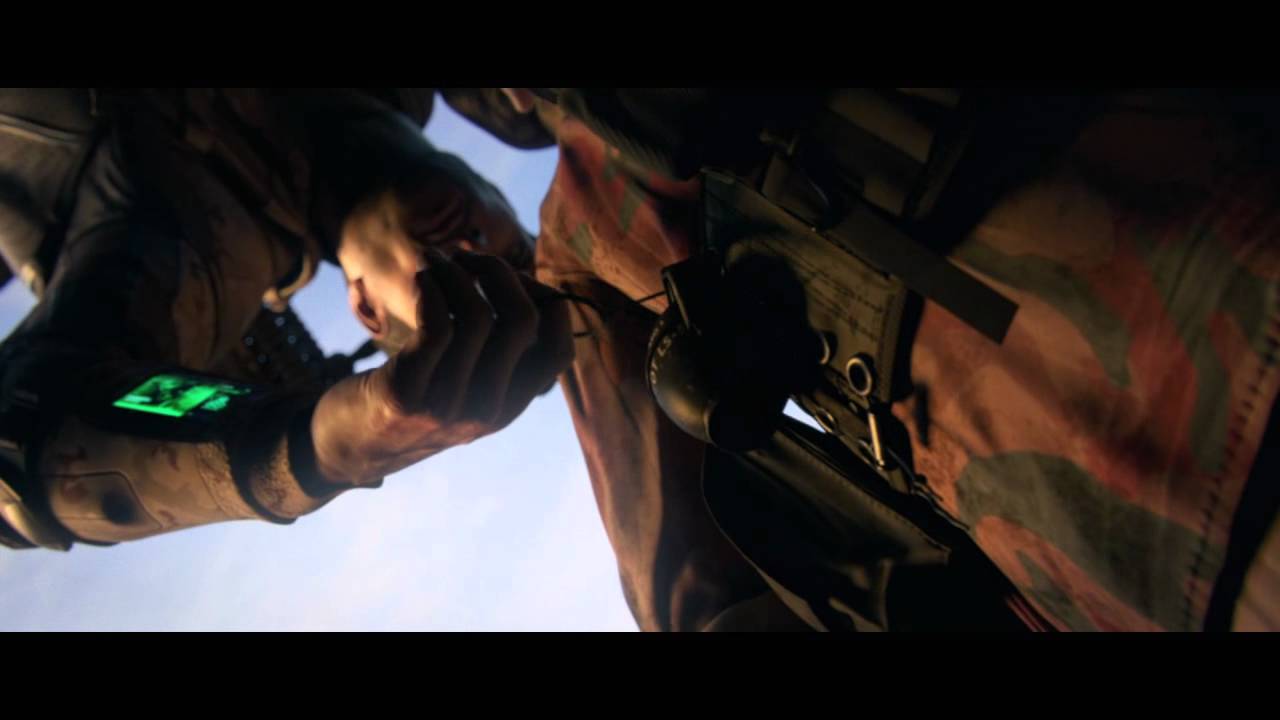 Splinter Cell: Blacklist looks to be yet another bland and uninspired game in the franchise, with the only noteworthy change being Sam’s looks and voice. He’s now magically younger than ever, and gone is the voice of Michael Ironside, the sole reason that I bothered to purchase a copy of Splinter Cell: Conviction, the previous game in the franchise. We have all the makings of a very typical, worn out, exhausted story-line, with the same “press a button to kill everyone” feature set that made the last game nothing more than a movie with occasional user interaction.

If I sound a bit harsh, I apologize. Sam and I go back a long way, and though there have been numerous Splinter Cell games, I had really hoped that a company could continue developing them while injecting a bit of new life and creativity into the franchise. It’s a tall order, I know… creating things that haven’t been done over, and over again. Hey, at least the trailer was pretty!

The Splinter Cell: Blacklist release date is currently unknown, but I’m sure we’ll be hearing a lot more details and a perhaps even a prospective release date as E3 2012 continues to unfold.