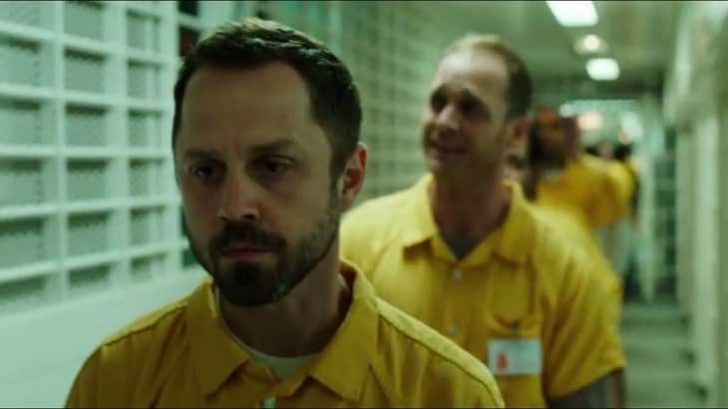 Shows To Keep Up With In The New Year

Now that a new year has begun it’s a great time to round up all of the amazing shows that you will be able to watch soon. Although the world of TV was pretty good last year, it looks like this one will have some even more amazing viewing opportunities. Having TV shows you like is a great way to unwind after a long day or to pass the time on your lazy days throughout the year. So here are the top shows coming out this year to keep you preoccupied.

A Series of Unfortunate Events (Netflix)
You probably know this series by the author Lemony Snicket and the movies that were previously made with Jim Carey. Although you may think this is purely a children’s show, but starring Neil Patrick Harris as Count Olaf, this show will draw you in and is darker than ever before. You’ll go into it thinking, “this is for kids” and come out loving it. Don’t let it fool you.

Sneaky Pete (Amazon)
Coming out this month, this show’s pilot aired over a year ago and although people seemed really find this comedy amazing, nothing happened until more recently. Now the show is finally coming to fruition and critics and individuals alike say it’s going to be great. The story follows a con man who is released from prison and pretends to be his former cellmate when he sees an opportunity arise. Comical and lighthearted, but with a great story, it’s sure to pull you in.

The Quad
If you like historical shows or movies than you’ll love this new BET show that centers around a black college in Georgia and the struggle between putting funding toward the marching band or academics. It’s an interesting look into the lives of black women and shows you a different side to American culture. Although different, that’s probably what will make this show so successful.

The Handmaid’s Tale
Coming out in April, you may recognize this name from the famous Margaret Atwood book. Although a slightly macabre story, about a woman who’s a sex slave in a dystopian world, this series is sure to be engrossing and fascinating. Many believe it’s about time Atwood’s famed book was turned into a production so it will be interesting to see where they go with it. It’s been announced that the series will take a more science fiction avenue rather than philosophical.

These shows are very different to what we saw last year, which is no bad thing. With a wide variety and some with great casts, it’s sure to be a great year for TV. With some of these starting as early as January 13, it’s time to think about what you want to follow this year and make sure you don’t miss the premiers!