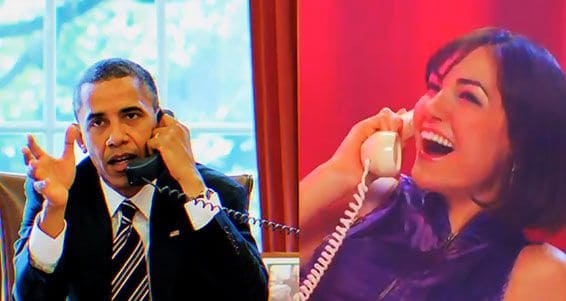 I’m guessing you’ve read about what’s going on in the US right now, eh? You know… the whole “spying on everyone” thing? I really don’t understand why people are so upset!

I mean, after all, if people have nothing to hide, why wouldn’t they want various three letter spy agencies reading their text messages and collecting their most intimate, personal phone conversations? I just don’t get it… it’s like people actually value privacy or something. Crazy if you ask me, but I guess we can’t all be as laid back about it as I am, or even Sasha Grey for that matter.

The Ever Sexy Sasha Grey Promotes the NSA

Though some of you may view these events as a massive, hilariously illegal breach of privacy, others see it as an opportunity to get their rocks off in new and creative ways. In this hilarious, and most assuredly accurate NSA recruitment skit by Sasha Grey, the fine men and women of spook central spend their time doing, well… you’ll see. 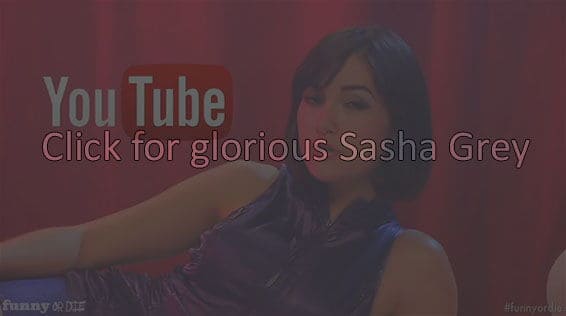 It’s funny… because it’s probably true. Also, Sasha Gray is super awesome. I respect her even more after having watched this, and would love to see her do more commercials in a similar vein. Dare I say we’ll see her make a Hollywood appearance once of these days? She certainly has experience in front of the camera…

I think it’s safe to assume that most of you jerk off to weird shit on the internet. Robots… midgets, whatever floats your boat. That’s cool, I don’t judge… but I do suggest that you give DuckDuckGo a try for all your search engine needs. They’re private, they don’t track your weird habits like certain other companies, and their search system is getting better and better. Check it out and let me know what you think in the comments below!