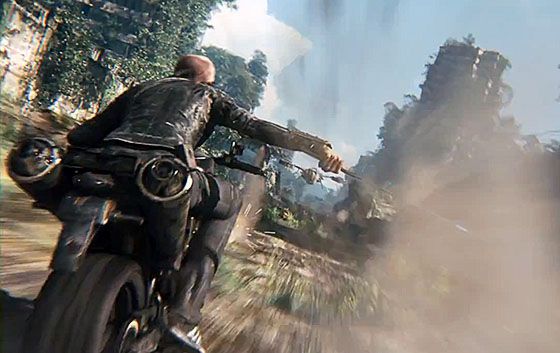 I’ve seen quite a few amateur short films hitting the net lately, and some of them are actually quite decent. Sight was pretty incredible, with its unique take on an up and coming technology, and now we’ve got RUIN – an animated post-apocalyptic adventure directed by a fellow named Wes Ball.

Now, I don’t want to ruin anything for you, but what you’re about to see is something akin to Terminator 4 as imagined by an anime aficionado. It’s worth watching, but you might be interested to hear that the rights for Ruin have already been picked up by a major film studio. I find this quite surprising, for reasons I’ll mention after you finish watching. 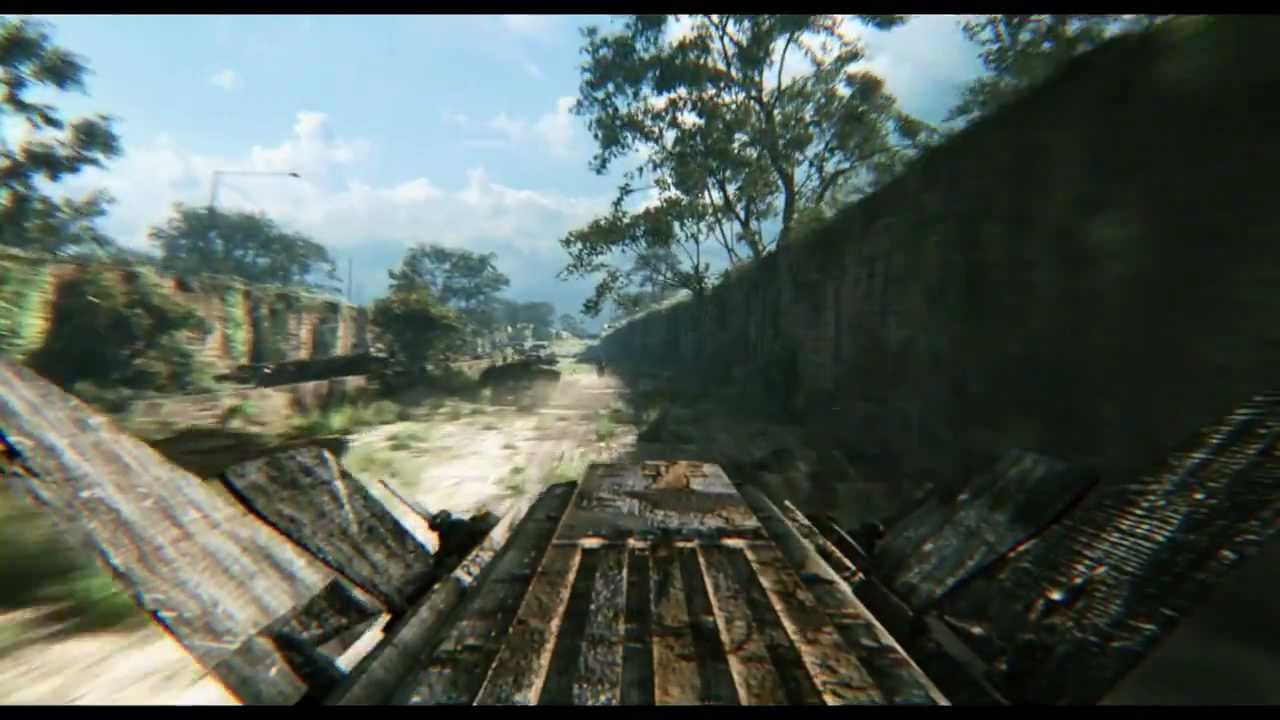 That was pretty interesting *looking* right? Nothing we haven’t seen before, but pretty fluid, and there are hints of an interesting world. The reason that I’m so surprised this was picked up, though, is because there was very little going on. There was very little of anything to sell, at least as far as a concept is concerned. We’ve got a guy who appears to be retrieving some interesting nano technology, and then he does a lot of riding around on his motorcycle while trying to dodge a drone that looks suspiciously similar to the one we see over and over again in Terminator 4. Hmm…

Unless there’s something major that I’m missing, I’m going to publicly state that I think the studio is wasting their time. Given the protagonists running animation, perhaps they’ll use the universe as some sort of Gumby tie-in? Hell, maybe even they’ll advertise flashlights and safe motorcycle riding, because clearly those hunter seeker droids were generous beings indeed; going out of their way to illuminate that tunnel for the rider, instead of simply using infrared vision. Again, hmm… Despite my skepticism, I do wish Wes all the best. I’m hoping that he has a lot of great ideas that simply weren’t conveyed in this short film, and that given a larger budget and a bigger team, we’ll see them expressed in his future projects.

If you’re interested in finding out more about Wes Ball and his work on Ruin, head over to OddBall Animation. While you’re there, you’ll also find a ton of other interesting animation work.