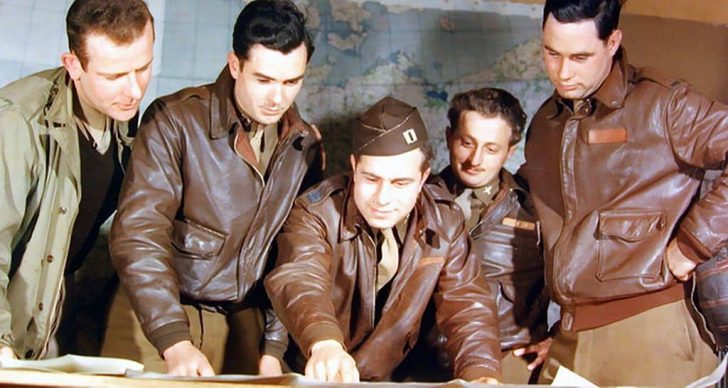 The Rugged Beauty of Military Inspired Jackets and Field Coats

War… war never changes. We’ve been fighting skirmishes since the dawn of time, and chances are we’ll never stop. It’s an ugly business all in all, but I’ll tell you one thing: some of the most timeless, most stylish jackets are products of war.

From the bombed out cities of World War 2, to the jungle warfare of Vietnam, we’ve seen some truly amazing jackets. Theaters of war have been a major inspiration for clothing designers over the years, yielding an extensive wax jackets range and a slew of flight jackets – a particular favorite of mine. No, seriously… I’ve owned so, so many A2 flight jackets in my time. What happened to them? Well, I’ll tell you one thing… I certainly didn’t throw up into them.

You see, it’s really quite simple: they often look awesome, and you know they’re going to be durable. Scratch that… they may actually be crappy, but in my experience, most military inspired clothing is actually of pretty high quality.

Take for example these flight jackets that I love so much. They’ve just got that… look. They’re classic, they’re sturdy, and they remind me of a mostly bygone era when practicality and quality were considered in equal measures. 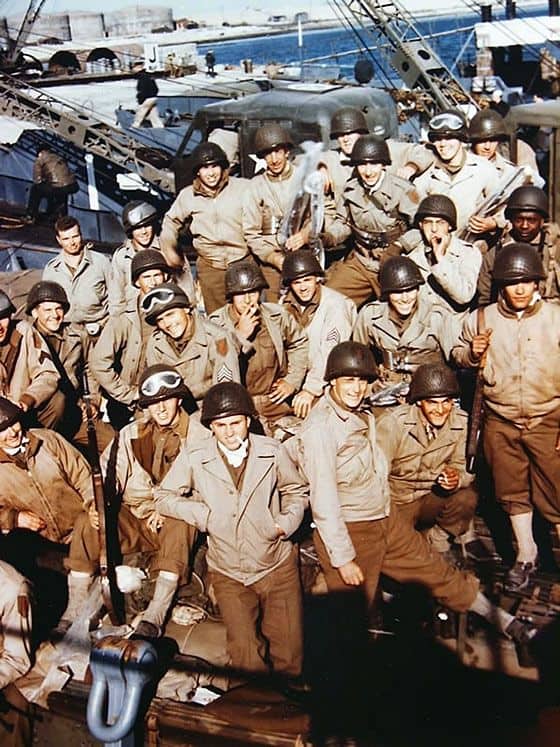 These fellows were probably preparing for the Normandy invasion when this photo was taken. Waxed field jackets perhaps? Yes, I think we could probably rock these today…

And what about these Soviet quilted jackets? I’m sure you’ve seen a few designers that took inspiration from these, ie: this collection of Joules men’s jackets. Why was this era so iconic? I can tell you why, but I would simply be repeating myself.

But yeah, strip away the silly hats, slap on a pair of jeans, and you’re ready to go. Now, here’s a modern quilted jacket for comparison.

It’s a bit less “trench warfare” and a bit more “night out on the town”, but it still manages to retain that military styling.

I think you’ll recognize this guy. Yes, even Rambo sported an M-65 Vietnam era jacket after he retired from, oh… wait, yeah… that makes sense. But my point still stands! Military inspired clothing never goes out of style, and if it’s good enough for Rambo…

I’ve covered but a few of my favorite jackets, but you know what? I haven’t even scratched the tip of the iceberg. If you’ve got any favorites of your own, or even any suggestions for creating a timeless wardrobe, then leave us a comment below and let’s chat. If you hate the pieces I’ve posted up, or simply disagree with me entirely, well… that’s fine too.