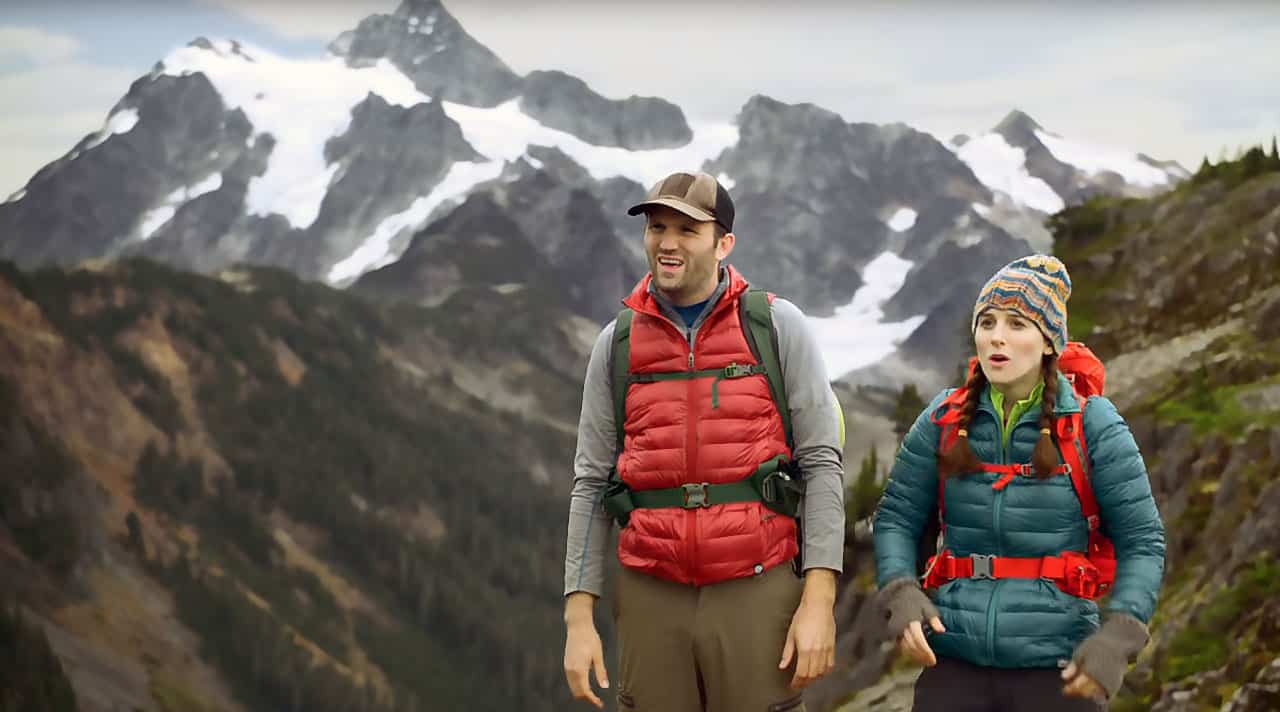 In what may be the most appealing corporate move in recent memory, REI has announced that it will close its doors on Black Friday, the day when consumers everywhere earn their name. If you have ever slogged through the materialistic torpor of an American Black Friday, you’ll likely have one of two opinions about it.

Approximately half of America loves Black Friday: the bustle, the deals, the crowd, waking up at 3 AM to stand in the snow. The other half resents it deeply and hopes to live to see its dissolution. The future of the occasion is uncertain; it seems to still have a lot in the tank. But if REI’s decision is any indication, there are some big box retailers willing to accommodate another way.

REI is going to pay its employees to be outside that Friday, away from the human stampede to snatch up the latest gadgetry. It’s an announcement that is both righteous and great advertising. In a generation fed up with corporate greed and insatiable consumerism, any prominent retailer to take a step in the opposite direction is seen as part of the solution. It’s decisions like these that ingratiate a retailer with their public. REI has always enjoyed a down to earth persona, even as they’ve become on of the most recognizable outdoor goods retailers in the land.

What’s more, they made this announcement with a great ad. Short and sweet, REI manages to do a lot of stuff in 30 seconds. They introduce their CEO. They introduce the concept. And they reveal a sweet twist so inspired it’s odd to see it in a commercial of any kind. It shows that REI has its finger on the pulse of its customers. Ducking out on Black Friday probably won’t change much for REI. Online shopping has made Black Friday all but irrelevant, but introducing a more humane retailing option for this ugliest of holidays is to be applauded.