If your a frequent reader of my work here at Unfinished Man, you’ve probably realized by now that I’m a bit of a science junkie. I have a deep fascination with science, technology, the cosmos… and of course, epic montage, time-lapse videos like this one. I mean, this video covers all three!

As I’ve said so many times before, the world is an absolutely incredible place. Sometimes we just need someone to remind us of that, and I think that Melody Sheep does a pretty good job doing that with his latest video…

Our Story in 1 Minute 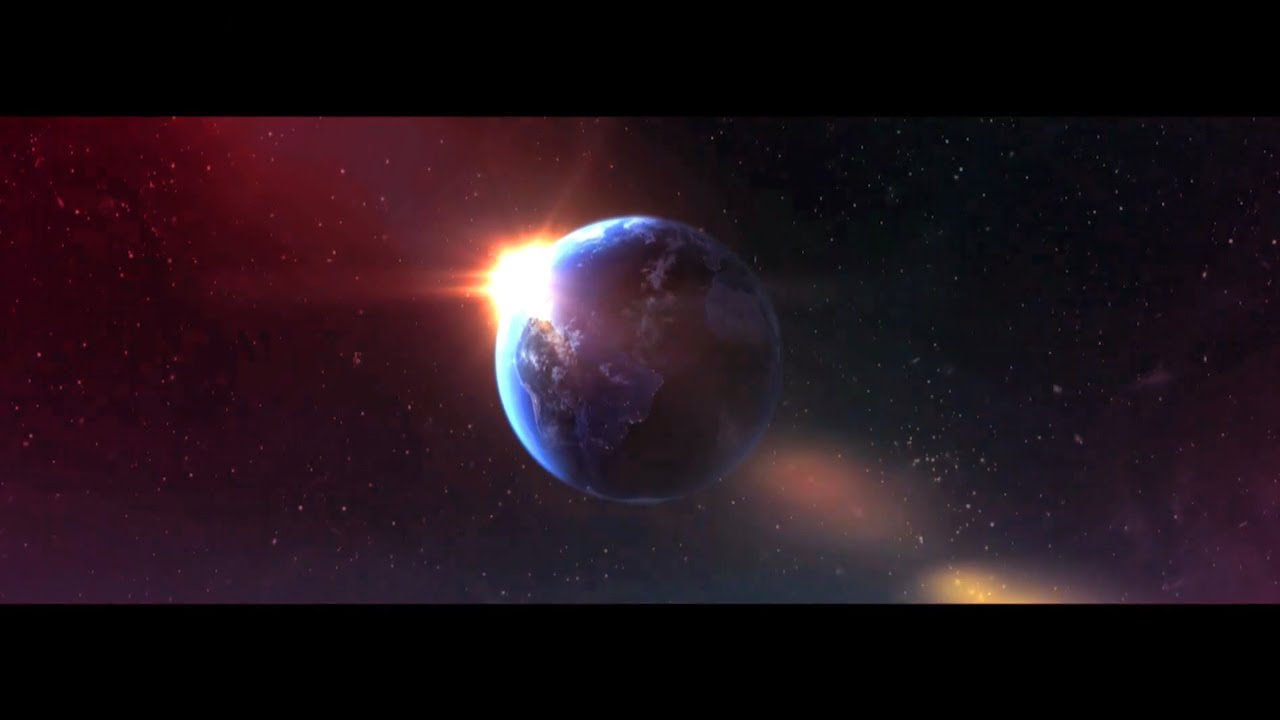 I’ve posted up quite a few time-lapse videos over the last 6 months. All of them have been pretty fantastic, if I do say so myself, but my favorites are still ones that focus on either the cosmos, or our development as a species. As we learned in Prometheus, sometimes big things have small beginnings, and we’re no exception.

Apparently we’re a rather adaptable species. We’ve existed in our current form for a good 200,000 years, give or take, and arguably, we’ve only continued to improve. Sure, we’ve got some bad apples among us… I mean, the whole “thread of unending warfare” since we first learned to wield rocks as weapons is quite unfortunate, but I think we have the capacity to change. Everyday I see small examples of improvement around me. The fact that women can vote, people don’t own slaves, and gay couples can legally marry in numerous states is a testament to our capacity for change. But we’ve got a long way to go… this is just the beginning.

You know, I think that Melody Sheep is a great name. It’s like a regular sheep, but enhanced to help a person fall asleep. I mean, that’s probably not what the person was going for, but work with me here. Anyway, if you’re interested in seeing more of his awesome work, head over to his Symphony of Science website. He’s done a whole range of incredible science related videos, including what I can only describe as an auto-tuned homage to Bill Nye the Science Guy.