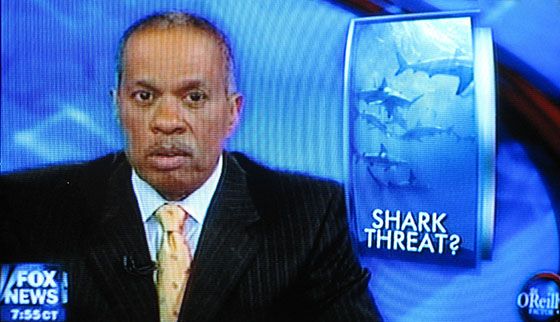 On Life, Travel, and Exaggeration In The Media

A few weeks ago I flew into Cairo, Egypt, a place which many news agencies reported as being a hotbed of political unrest and violence. At the time, my friends and family sent me emails asking me if I okay, and what was happening. They told me that news agencies described Egypt as being in chaos, with fires burning uncontrolled in the streets. It’s true, Egypt was in a state of unrest.The massive crowds that gathered in Tahrir Square – totalling over 3.2 million at one point – were a clear sign that something was up, but was the situation really as bad as the media portrayed it?

As I read through online news sites describing the situation in Egypt, I quickly realized something that I had known intellectually for years, but had never properly internalized. When I was in high school, a wise teacher told our class that if nothing else, we should learn to think critically. She taught us the importance of picking out biases, and thinking for ourselves. What I finally realized was just how badly the media exaggerates what’s happening in the world around us.  If you ask a person of reasonable intelligence what they think of Fox News (as an example), I imagine they’ll say something like “total crap” or at least “mostly nonsense”. But it’s one thing to be aware of the phenomenon of the media exaggerating, and another to actively think about what you’re seeing on the news and come up with your own conclusions. Egypt and the events unfolding at Tahrir Square really drove this point home for me. No where did I see even a fraction of the tension or violence described on television, despite the fact that my hotel was only minutes from the epicenter of events.

So why does any of this matter? News and media thrive on the sensational. It’s the reason that many people watch television, and it’s the method by which television stations keep people glued to the set. The problem is that much of what we hear on the news is either patently false, or at least heavily exaggerated. Despite the fact that many of us realize how sensational the media is, we still accept much of the information we see on the news as fact. Remember the “summer of the shark” epidemic a few years ago, and the absolute hysteria surrounding it? The very same people who bought into that were probably intelligent people just like you and me. They simply forgot to think critically.

When it comes to reports on the latest celebrity gossip, or anything else existing in the world of mediocrity, a bit of exaggeration is harmless. However, when it comes to important matters – such as a news agent telling you to avoid a vaccine because one person doesn’t agree with it, or a person telling you to avoid an entire country because of political upheaval – I urge you to evaluate the topic critically, using multiple sources. Don’t be the sucker who misses an amazing adventure in an exotic country because a news agency is trying to attract more viewers through sensational stories. Be cautious, but don’t accept everything you hear as truth either.