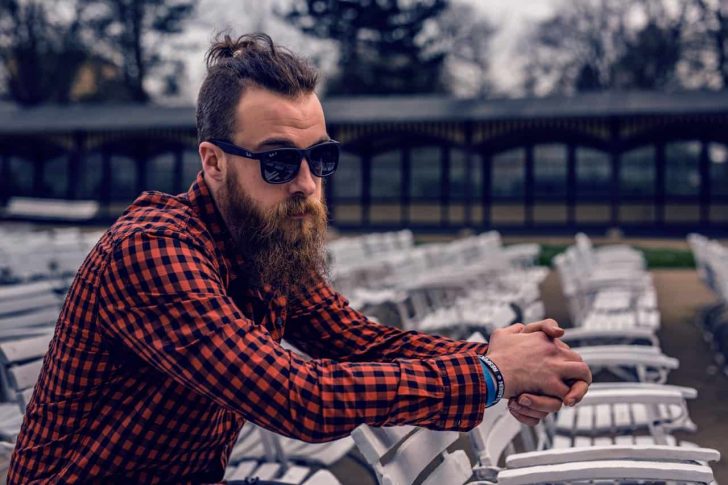 Not By The Hairs On My Chinny, Chin, Chin

Beards are big news right now. They are manly, and masculine, and seem to make the ladies swoon. But they have been trendy for a while. Does that mean the era of the beard is over? Is going clean shaven going to become the only way? Well, only you can decide, but you might want to review these pros and cons before you do.

One of the biggest problem reported by beard wearers that are can, like any other condensed group of hair on your body, become a little itchy at the time. While it may give, you are an air of intellectualism if you are occasionally seen scratching your beard. If you do it too often, folks are likely to start questioning whether you have some sort of lice infestation. So make sure you keep on top of the grooming to minimize that face itch.

Obviously, one of the most important things about continuing to sport a beard is that it makes you at least x10 sexier. Remember, with just the addition of a beard, and perhaps a plaid shirt, you too can rock that sexy lumberjack look.

While all this might sound a little far-fetched, it is worth knowing that actual scientists have done research on this, read more at http://www.huffingtonpost.com. This crucial piece of work has has shown that women are most definitely more attracted to men with beards in their ovulation phase. That can only be a good thing, right?

Unfortunately, sporting a beard is not without its problems, one of the main ones being that it’s pretty easy to get all sort of food and liquid stuff in it without really noticing.

This may give the opposite effect to what you are trying to create with your beard in the first place. As it’s likely to put off potential mates if your chin is covered in hot sauce, or they can see tiny little bits of Cheerios nestling in your facial hair.

So, to avoid being like Mr. Twit of The Twits, which who was by the way; happy with keeping food in his beard as he was saving it for later. Ensure you brush or comb the thing as well as giving it a regular wash, especially after eating BBQ!

Now, for all you lazy guys out there, one of the most lovely things about the beard was that it’s easier to manage than shaving every morning. Isn’t it? Well, yes and no.

As you can already see having a beard is not without its own maintenance tasks. Also with the ever impressive electric shavers like the one reviewed on manlymatters.net coming out, getting that clean shaven look without the friction and the pain isn’t so tough anymore. 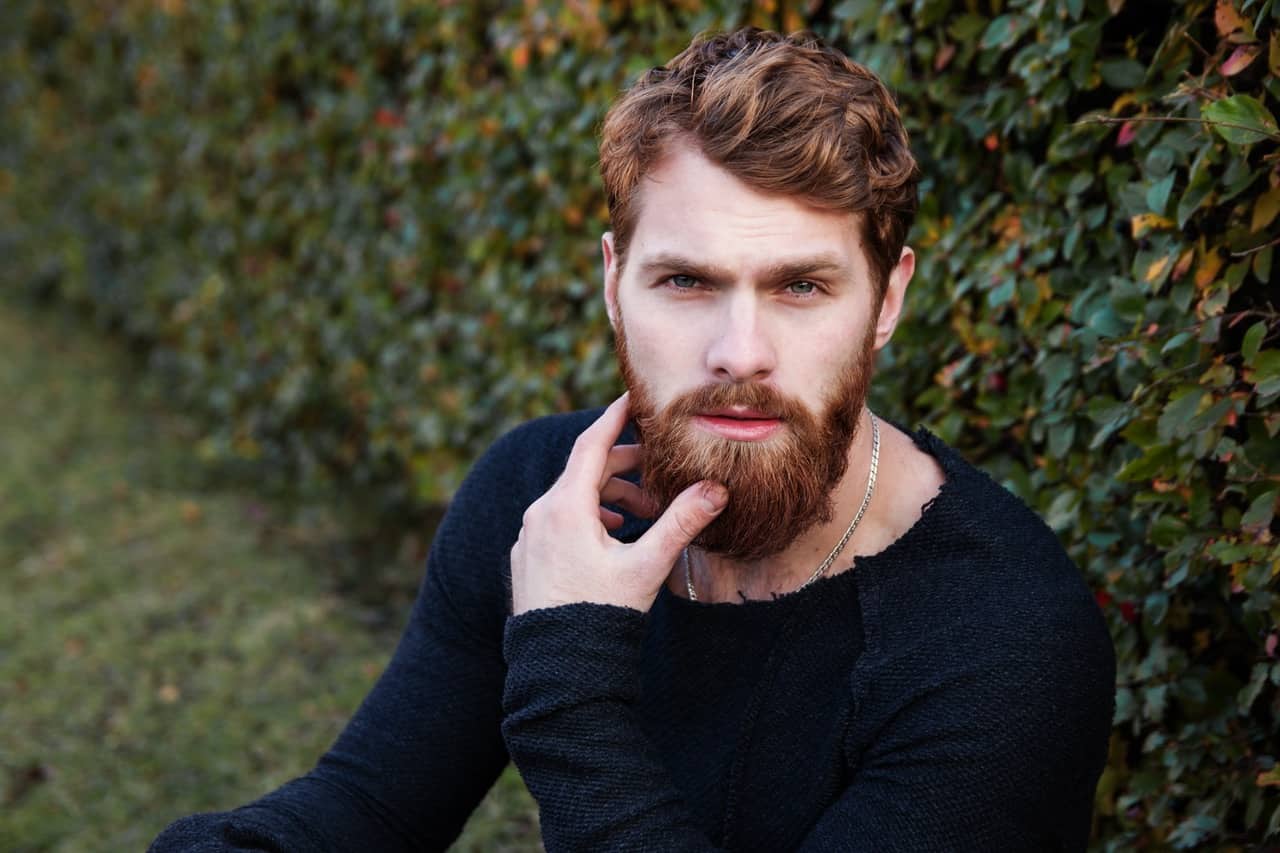 Lastly, beards can smell. This, of course, is a major disadvantage. Especially if you reeks of cigarettes or greasy fried foods!

But you can also use it to your advantage by using a mainly scented beard oil. Try something with a sandalwood type scent. Then the hair on your chinny chin will smell. But in a good way.

Originally published on May 5, 2017 in Grooming