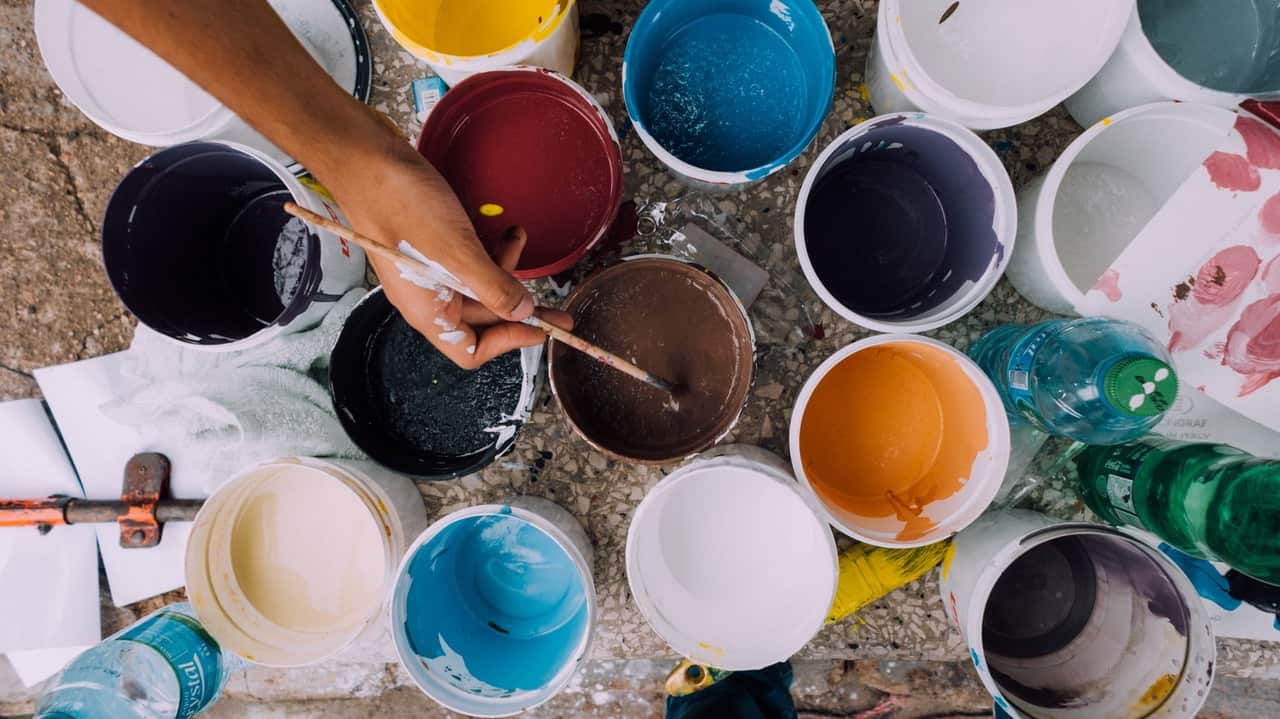 When you’re a kid, it’s incredibly easy to end up getting bored. You’re often stuck doing whatever you’re told, whether it’s at school or at home. There’s a distinct lack of freedom to being very young that can often leave you feeling bored and frustrated for long stretches of time. However, when you’re an adult, you are officially out of excuses for feeling bored. When you’re in charge of your own life, there are so many things that are completely free to do. There are enough things out there in the world that there’ no chance that you ever really need to spend your time feeling bored. The problem is, so many people stick to the same old routine day after day which means that they start to feel that same sense of being trapped that they felt when they were a kid. But in reality, you have control over your own life, and you can make the choice to go out into the world and experience something new. It’s just a matter of being willing to put yourself out there and try something that you’re not particularly familiar with. After all, everyone needs a hobby, and with so many different things out there to try, you really do have no excuse ever to say the phrase “I’m bored.”

A lot of people assume that they’re not really that creative and that any creative pursuits are the preserve of other people who were somehow born with the right set of talents. That’s simply not true. Creative things like music, writing, and art do come from deep inside, but they’re also skills that can be learned over time. Why not jump into to something interesting and just give it a shot. Attend a poetry night, even if just watch, then try and write and perform something of your own. Go to music open mics and bust out your guitar. Join an art class and learn to paint something. At the start, there’s a pretty good chance that you’re not going to be very good, but you’ll often find, even if the end results aren’t that great, that putting a part of yourself out into the world can feel fantastic. Not only that but, over time, you’ll find that your skill set will start to catch up with your ambitions and you’ll be creating stuff that you can be genuinely proud of.

It’s no wonder that you’re bored if you spend every single day lounging around in bed or on the couch. After all, no matter how much TV you watch, it’s never going to feel as good as actually getting out in the world and doing something. Not only that but physical activity has been shown time and time again to improve people’s moods and even help with things like depression and anxiety. The kind of physical activity is entirely up to you. You might be the type of person who loves to get out into nature, so why not give hiking a try? If you want to get into a sport, but you’re not the most active person, then why not try something like golf? Golf is a surprisingly good workout, but it also focuses much more on skill and intelligence than brute strength and stamina. Of course, you should be warned that there’s a good chance that a new hobby like this could turn into an obsession. It’s pretty likely that you could well find yourself looking up the best golf wedges and dropping large amounts of money on the best possible equipment. Then again, if you’re going to spend your money, it might as well be on something that you really enjoy.

One thing that a lot of people tend to do is that they assume that, once they have left school, there’s no reason for them to continue learning things. It’s a strange attitude that says that, since you have a degree, diploma, or any other formal certificate, then you automatically have enough knowledge to get by in life. And sure, you can certainly live a happy, fulfilling life without constantly learning new things but think of life like a freshly cooked meal: what you get out of it depends on what you put into it. If you’re happy filling your life up with the same old things then that’s fine, but if you want something different from life then why not consider getting out there and expanding your mind in some way? There are always classes available for just about anything you could ever possibly want to learn. Whether you want to learn to dance, to code, or even to learn another language, there are classes out there. Not only that but the kind of classes that you take can be entirely up to you. If you need to work around your job, then night school is a great option. Not only that but there are hundreds, maybe even thousands of fully accredited online courses that you can take in your own time, fitting them around every other aspect of your life. Constantly learning new things will not only teach you new skills but will make you more employable, more intelligent, and just more interesting overall. People much prefer having conversations with someone who is willing to open their mind to new information than someone who doesn’t think they ever need to learn anything new.

Many of the hobbies on this list might seem like pretty solitary activities, and in all fairness, it’s important to learn to enjoy the time that you spend on your own. However, that doesn’t mean that you shouldn’t try and get out there and meet people. Plenty of the most fun hobbies and activities are made even better by the presence of other people. Whether you’re joining a sports teaming, or even sitting down with a bunch of people for a tabletop game like Dungeons and Dragons, there’s nothing quite like the sense of camaraderie that comes from being part of a group. Not only will you find that you feel that much more engaged in the things that you’re doing, but you’ll have other people who are there to support you, even if you’re a total beginner. Also, having something directly in common with the people in your group is a great way to break down barriers and create some real and long lasting friendships that are built on a foundation of common ground and a genuine connection with one another.

Of course, it’s not always your free time that leaves you feeling bored. Just about everyone knows the feeling of being at work and feeling like you’re ready to fall into a coma at any moment! If that’s the case then what are you waiting for? Why don’t you get out there and find a job that you’re actually going to enjoy? Ask yourself, what is it that’s really holding you back. Is it money? Time? A lack of qualifications? These things are certainly very real issues that a lot of people face when it comes to trying to find some kind of new career. However, that doesn’t mean that there’s nothing that you can do about them. If money is the issue, then think about ways to balance it out. Are there ways in which you can reduce your monthly spending in order to free up a bit of money? Sure, taking any kind of pay cut can be difficult, even it is because of starting a job that you really love, but there are always ways around it. The same thing goes for qualifications. As you saw before, there are classes available for just about any skill, and you can almost always work them around the things in your life. Think long term and figure out what kinds of qualifications you need for your dream job. Then you can actually start putting together a genuine plan for how you’re going to achieve your goals. Having something to aim for is one of the best ways to motivate yourself. And when you reach your goal you will be able to spend your days doing a job that you find enjoyable and engaging rather than frustrating and monotonous.

Even with all of these things, there’s always a chance that you’re going to find yourself sat on the sofa feeling bored. However, hopefully, you now see that the only real cure for boredom is to do something about it. Whether it’s big or small, finding something to occupy your mind and body for a little while isn’t as hard as you might previously have believed. It just takes a little bit of effort. Sure, a hobby is always going to take more working than sitting on the couch watching TV, but you’ll always get more out of actively doing something than you would by passively watching a dozen episodes of the same show over and over.