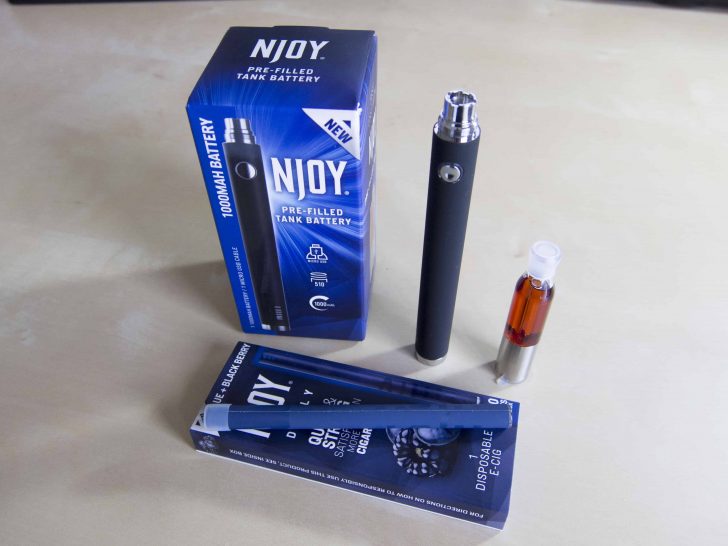 The use of electronic cigarettes as an alternative to the smoking of traditional cigarettes, cigars, and other tobacco products has skyrocketed over the last half-decade or so. Known as “vaping” because of the water vapor used by these devices to deliver the nicotine to the user, some people have picked up this new habit with the hope that it’ll help them kick their old one altogether.

Others, meanwhile, just think it looks cool and helps them be more social while avoiding some of the nastier risks of traditional tobacco smoking. Whatever reasons you or your friends might have for vaping, you should take care to get your product info from trusted sources. Vape Passion purports to be one such source; they recently ran a review of two closely related products: The NJOY Daily e-cigarette and the NJOY Convenience Vaping System. Can you trust what they tell you? Here’s our opinion.

Vape Passion: A Bit of Background

Before we lay out our synopsis of their review and give it a grade, we figured it might help you all if we offered some background on the blog behind it – Vape Passion. Vape Passion, or VP for short, was launched back in 2010 by a guy named Alex. He started vaping on 25 July of that year, kicked his smoking addiction full stop just three months later, and started VP so he could talk about vaping and help others do the same thing. The site is equal parts information, social interaction, and advertising, all delivered in Alex’s friendly, straightforward style. If you’re looking for info on vaping (whether it’s this review in particular or something else entirely), Vape Passion is a great place to start. 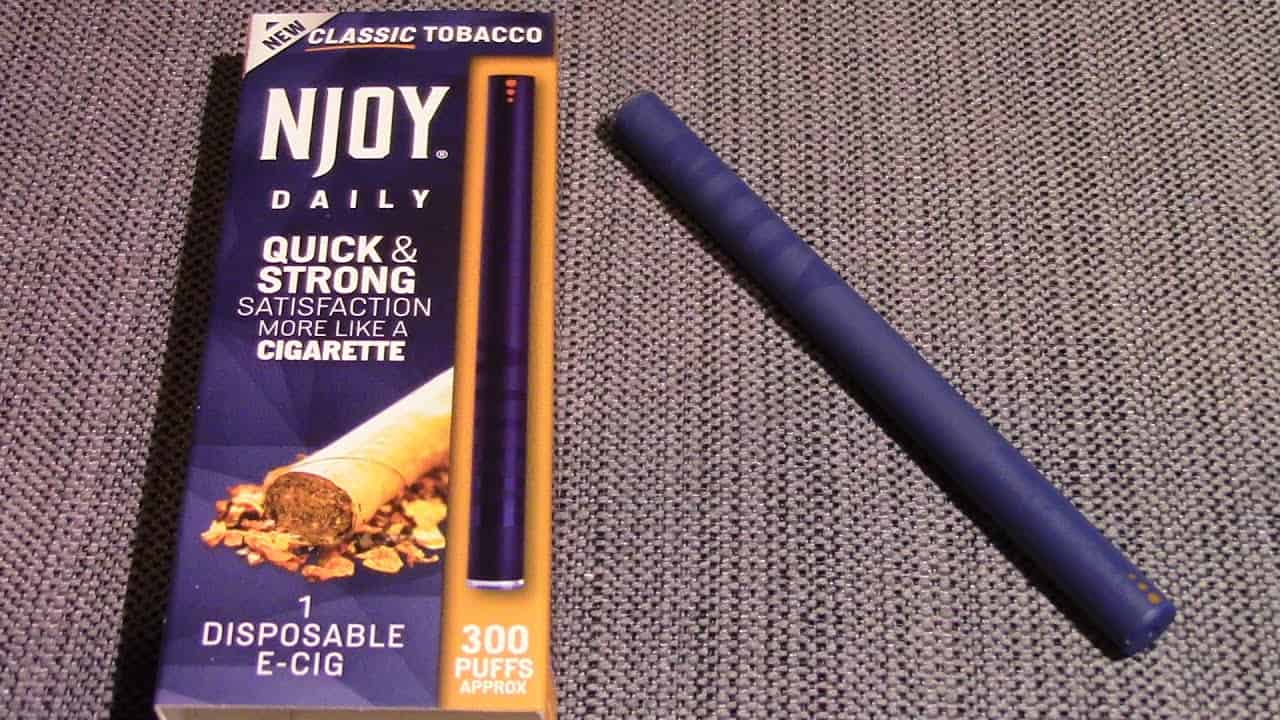 I admit… the Njoy Daily looks a bit like a blue pen.

Now then, let’s get into the actual nuts and bolts of their review, shall we?

The first thing you notice about this review is that it’s actually written by Alex himself. The second thing? Probably that it almost didn’t happen. You see, a marketing rep from NJOY actually reached out to Alex and asked him to do this review, and according to him, he normally declines such solicitations. However, the folks at NJOY are on a mission: Getting as many people into vaping as possible, regardless of experience. Given Alex’s own goals, he says he couldn’t say no. Thus, this pair of NJOY product reviews was born. Of course, it also helped that NJOY, Inc. is no friend of Big Tobacco!

At any rate, you can tell that both of these products were actually user-tested. Far too many reviews are simply blind posts or copies of other reviews. Not so with Alex’s work. Take his experience with the Convenience Vaping System, for instance. He starts things off with a YouTube video for folks who like to take in info that way, then dives into the written stuff. He fills the page with facts, not fluff, and it’s all personal experience. You learn everything from how long the battery lasts – he’s at roughly 50% capacity after two weeks of routine daily use – to the fact that they use organic wicks. Finally, he mentions that they do use quite a high dose of nicotine (15mg per each 3mL pre-filled tank, which will run you $6 USD), and warns that the tobacco flavor – the only one tested in this review – is “sort of like” tobacco, just too sweet, even getting his friends to help confirm. In short, this review of the NJOY Convenience Vaping System is, well, smokin’!

As for the review of the NJOY Daily e-cigarette that follows immediately after, it’s more of the same. He praises it as a great entry level tool for anyone looking to start vaping with a minimum of cost, hassle, and the like. Of course, he focuses on the “quit smoking” market, but still, the review is very helpful to anyone looking to vape for any reason.

As before, he begins his review with a picture so the visually inclined can get their fix, then moves on to text, sharing his opinions and criticisms of the product. He laments the shortage of flavors – it only comes in three offerings – but praises it for its use of concentrated flavorings, soft filter (this makes it more like a real cigarette, easing the transition from traditional smokes to e-cigs), silent running, and more. As before, he reports that he let multiple people try the product to avoid bias and such; all reports were positive, including those of his wife, who was impressed by the NJOY Daily’s feminine aesthetics, and his cousin, who apparently just wanted to keep it for himself! One thing he definitely didn’t like about the product is the very high nicotine dosage it delivers. At 45% nicotine by liquid volume, Alex reported feeling nauseous after just a few puffs. Caveat emptor!

All in all, another solid review.

So, what was the VapePassion verdict when all was said and done? Alex gave these two NJOY products a strong recommend, and that’s what we give him. Even if you don’t vape yourself, you probably know somebody who does, and this guy is a goldmine of information related to the subject. What’s more, he’s on the level about it. We hope you enjoyed our write-up of Alex and his NJOY Daily + Convenience Vaping System Reviews. Thanks for reading!