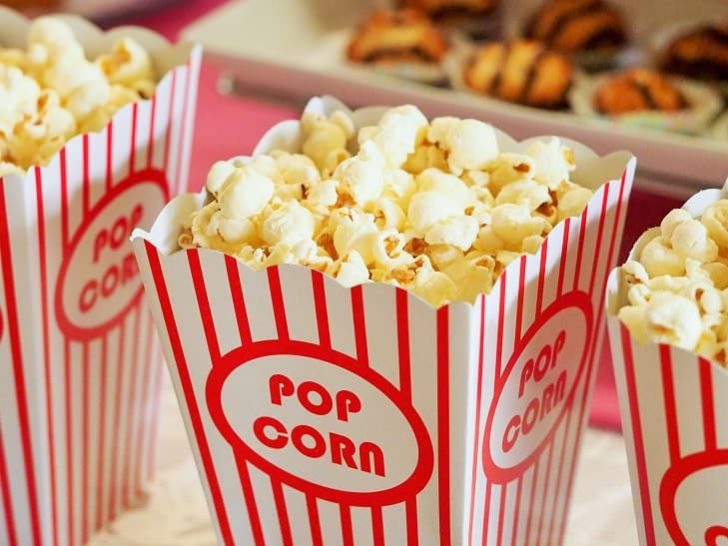 Newest Additions to Netflix to Look Out For

Now that it’s summer it’s probably unlikely you’ll be wanting to spend lots of time in front of the television, however, that’s not to say you won’t want a good show or a good movie to occupy your time. Especially now that Netflix has implemented the ability to download certain things offline it means you can enjoy your entertainment when traveling as well. So let’s look at some of the awesome new additions to Netflix this month to start off your summer.

Unbreakable Kimmy Schmidt
Sure, it’s not the manliest show ever, but this is a show that’s not only amusing and entertaining for all, but it’s also a great show about optimism, friendship and living your best life. Don’t let the girly exterior keep you from exploring the wonders of this show.

Inglorious Bastards
Available starting May 22, this awesome movie takes place in Nazi-occupied France and follows a group of Jewish U.S. soldiers on some pretty incredible missions. Although this movie came out a shocking 8 years ago, it’s still a fantastic watch and a welcome addition to Netflix this summer.

Forrest Gump
This classic 1994 movie starring Tom Hanks has been available on Netflix for just over two weeks now and it’s one we’re all happy to see on the streaming platform. Whether you just want something entertaining, emotional or on in the background, Forrest Gump can really do that for you.

The Place Beyond the Pines
This movie from 2012 stars Ryan Gosling, Craig Van Hook and Eva Mendes among other famous actors. This drama is exciting, emotional and full of suspense. It became available May 16, so it may be time to add that to the list of things you’ve got to watch in your queue.

Bloodline
This Netflix drama about a rich Floridian family with dark secrets will be bringing a new season to Netflix starting May 26. Although it’s one of the lesser-known Netflix shows, that doesn’t mean it isn’t worth your time. If you want some family drama, mystery, crime and a thriller, than Bloodline is for you. This will be the show’s third season, so if you’ve never watched before, consider starting from the very beginning.

House of Cards
The fifth season of this famed political drama will be available on Netflix starting May 30. House of Cards has a devoted following and if you haven’t started watching, you may find yourself wrapped up in it this summer. Deliciously wicked and highly addicting, you won’t be able to stop.

There are some pretty awesome additions to Netflix this month and we’re looking forward to binging them all this summer. Be sure to check out everything that will be coming this month as well as what you’ll need to say goodbye to.