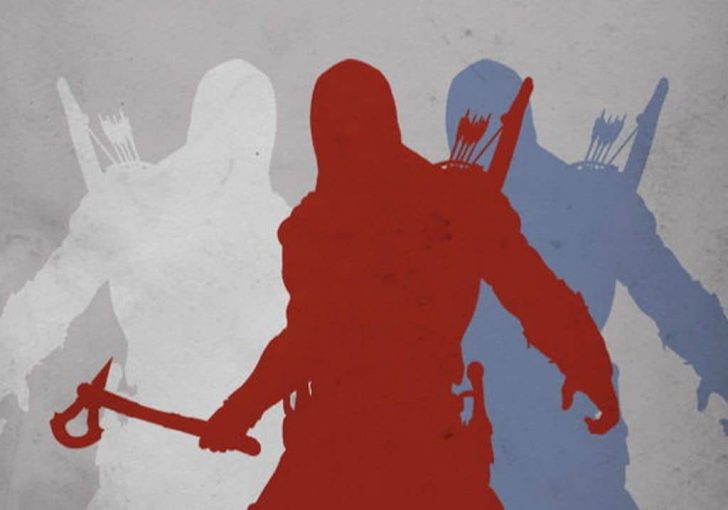 I enjoy playing video games as much as the next person, but there’s one aspect of them that I value about almost anything else: the artwork. I mean sure, games in and of themselves are a form of art, be it through sound, visuals, or storytelling – but for me, there’s something magical about seeing a well crafted, beautiful scene. Sometimes they’re all the better for stark contrast and minimalist, such as these minimalist video game posters.

Created by the very talented Emily Lemay, a long time gamer and artist, these posters capture the essence of the video games that they’re based on using only a few simple colors.

Though wonderful, all of these posters are rather tall, which means this is going to be a lonnggg post. So sit back, relax, and enjoy the artwork. 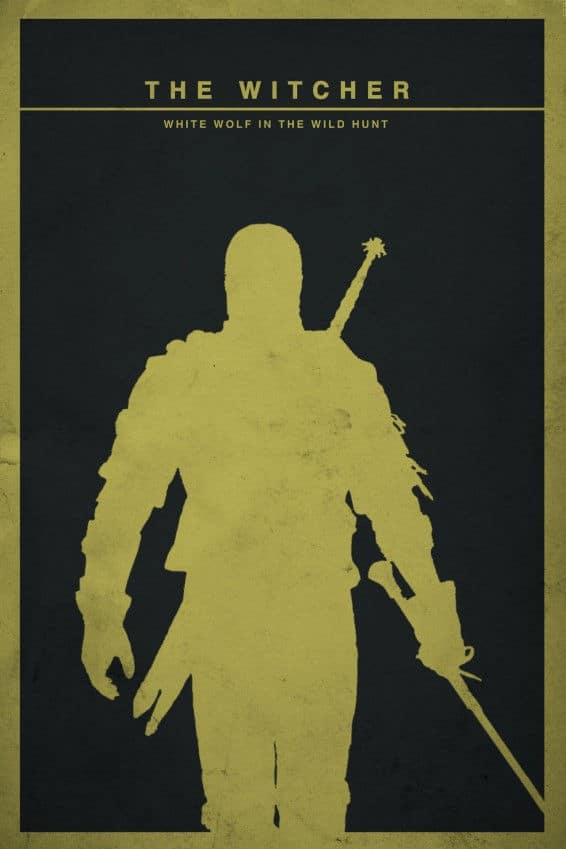 Geralt of Rivea… one of the witchiest of the witcher bunch, and a total badass to boot. He’s probably my favorite character of the lot, and I’m most certainly looking forward to The Witcher 3 when it arrives early 2014. I only hope it has as many excellent, erm… love scenes, as we saw in The Witcher 2. 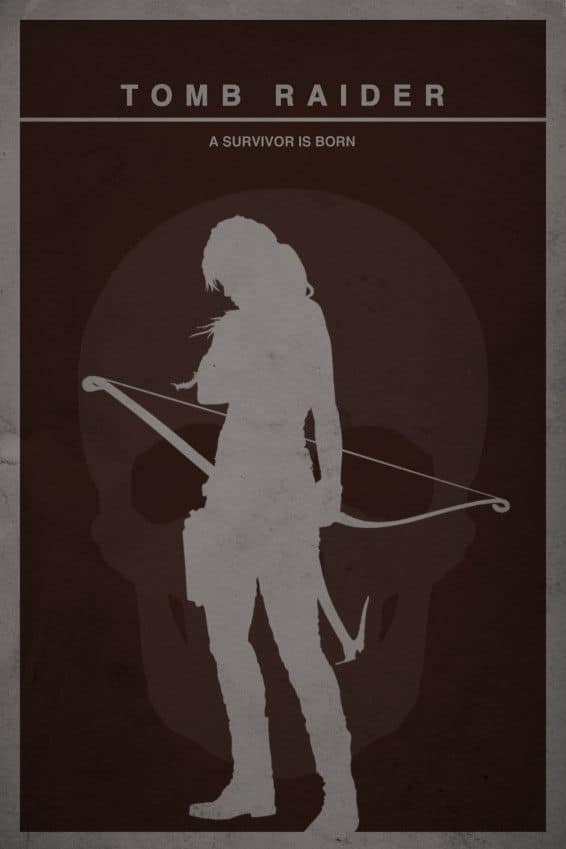 Lara too is a badass of another kind, and I had a great time playing with her (so to speak) in the latest addition to the Tomb Raider franchise, aptly called… Tomb Raider. In fact, I even reviewed it not too long ago. 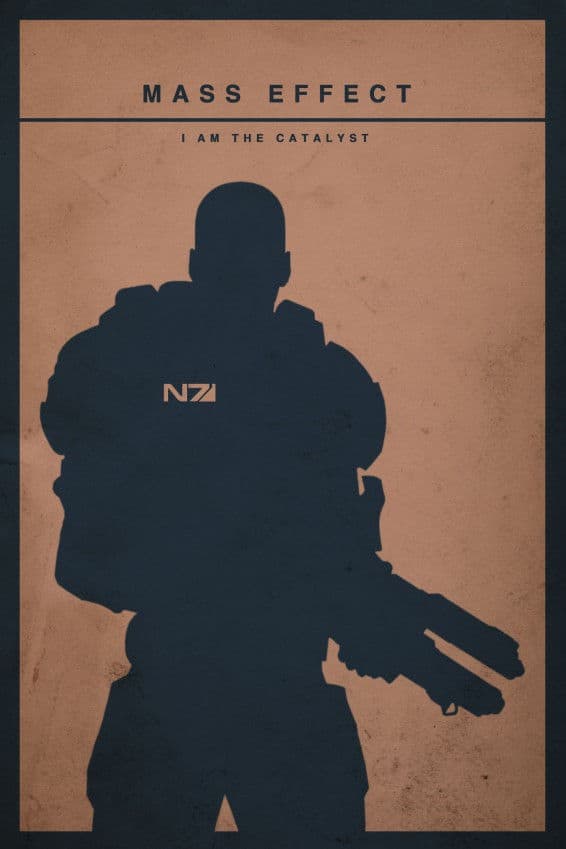 Shephard, all though I made your face look like that of a snake, well… I still love you. 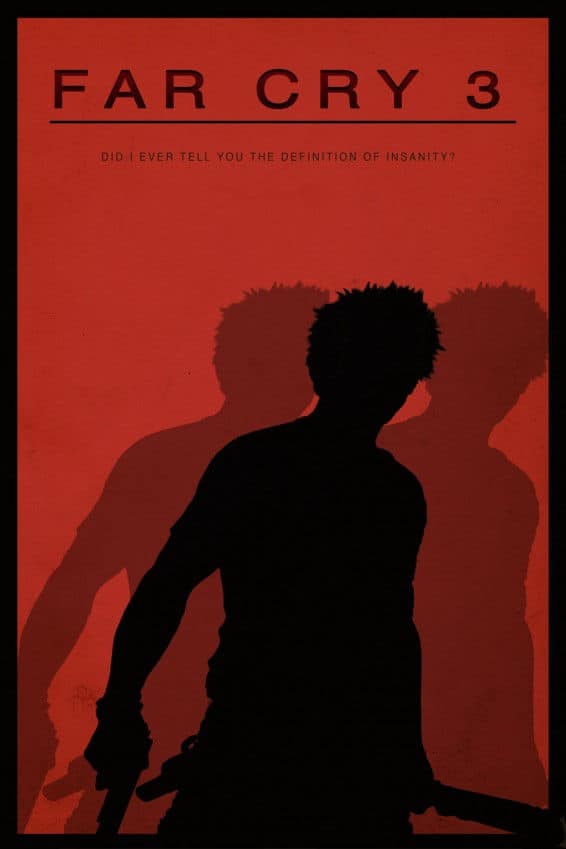 I’ve got to say, Far Cry 3 was a real surprise to me. Though I enjoyed Far Cry 2, the 3rd iteration was better in almost every way, especially the story. If you haven’t had a chance to play this yet, do yourself a favor and pick up a copy. 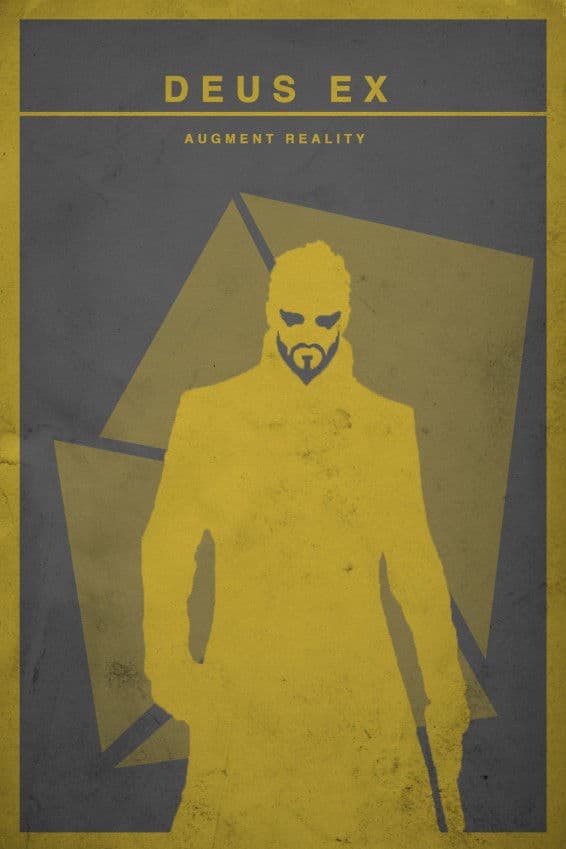 If y0u’re one of our long time readers, then you know how much I obsessed over Deus Ex: Human Revolution. That’s diminished only slightly as I wait for the next game to come out. I’m looking forward to twirling people around with my robotic arms once more. 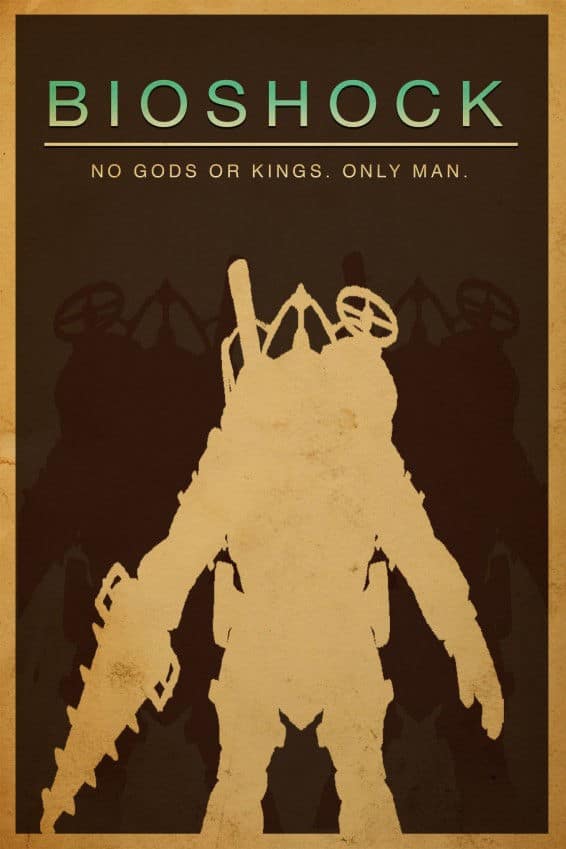 Based on the book that makes everyone an asshole (Atlas Shrugged by Ayn Rand), this undersea adventure is one like you’ve never seen before. Ken Levine sure has a way with making games, and that trend seems to have continued with his latest game, Bioshock Infinite. 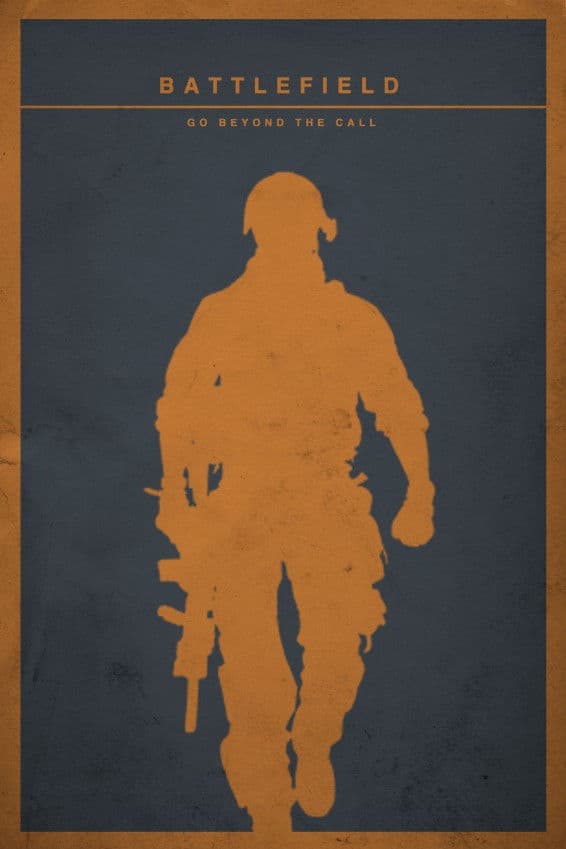 As far as shooters go, well… I probably played Battlefield 3 more than any other, save Day of Defeat. It actually became somewhat of an obsession… a sickness, really. I escaped for the time being, but Battlefield 4 really isn’t all that far off… 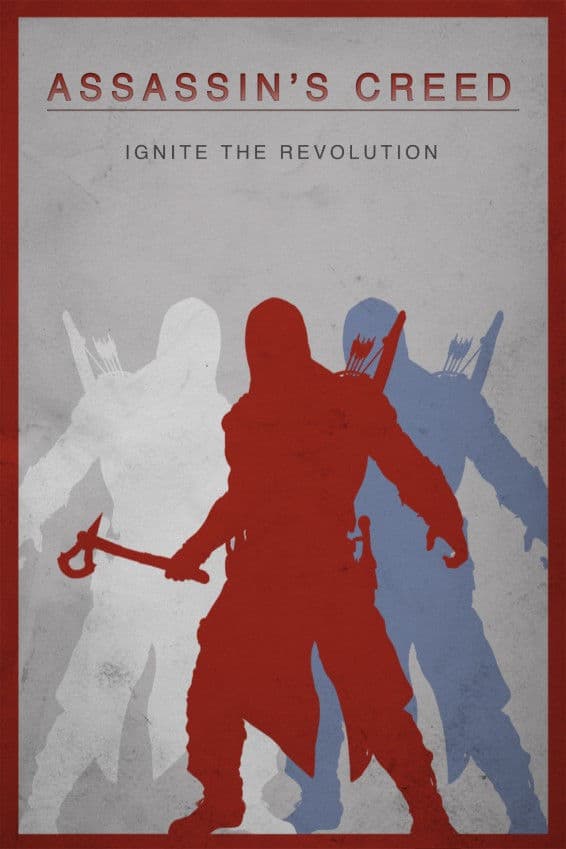 Ah yes, the latest and greatest in the Assassin’s Creed franchise. Though not my favorite game of the bunch, the setting was interesting, and Connor was a rather interesting character as well. I have higher hopes for the next entry in the series.

Annnndddd…. that’s it. Well, actually… not really. Let me start by thanking Steven over at Geek Dimensions for tipping me off to Emily’s awesome skills. I had never heard of before, and that’s just sad.

Also worth mentioning is that you can see plenty more of her work by visiting her DeviantArt page and browsing around. What I’ve included here is only a small sample of her total collection, and believe me, she’s done some pretty impressive stuff that I haven’t included here.