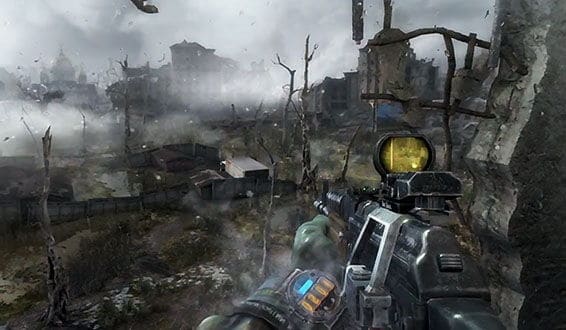 Do you guys remember the S.T.A.L.K.E.R series of games? You know… the survival FPS series set in the Chernobyl exclusion zone? Great games, but very buggy, and man was it annoying to type out S.T.A.L.K.E.R every time.

Well, you may have also heard that the S.T.A.L.K.E.R series is essentially dead, however… we’re about to get something very like it in the form of Metro: Last Light. Same awesome gameplay that I loved so much, but with fewer of the series’ failings, like using an incredibly lengthy and annoying acronym as the game’s title. Phew.

The Montreal Metro Simulator of the Century!

Created by the infamous Deep Silver development house (I kid… I’ve never heard of them before), Metro: Last Night has all the qualities of an incredible Montreal Metro system simulator. If you’ve ever been to Montreal, Canada, then you’ll know what I’m talking about. The only difference is that the homeless people aren’t actually armed in real life, at least… not yet.

This “weapons and inventory” trailer is the 3rd episode in a series of “Ranger Guides” aimed at familiarizing future players with the world of Metro: Last Night. Today’s episode shows off the games many wacky weapons, dark corridors, and terrible… terrible fake Russian accents. 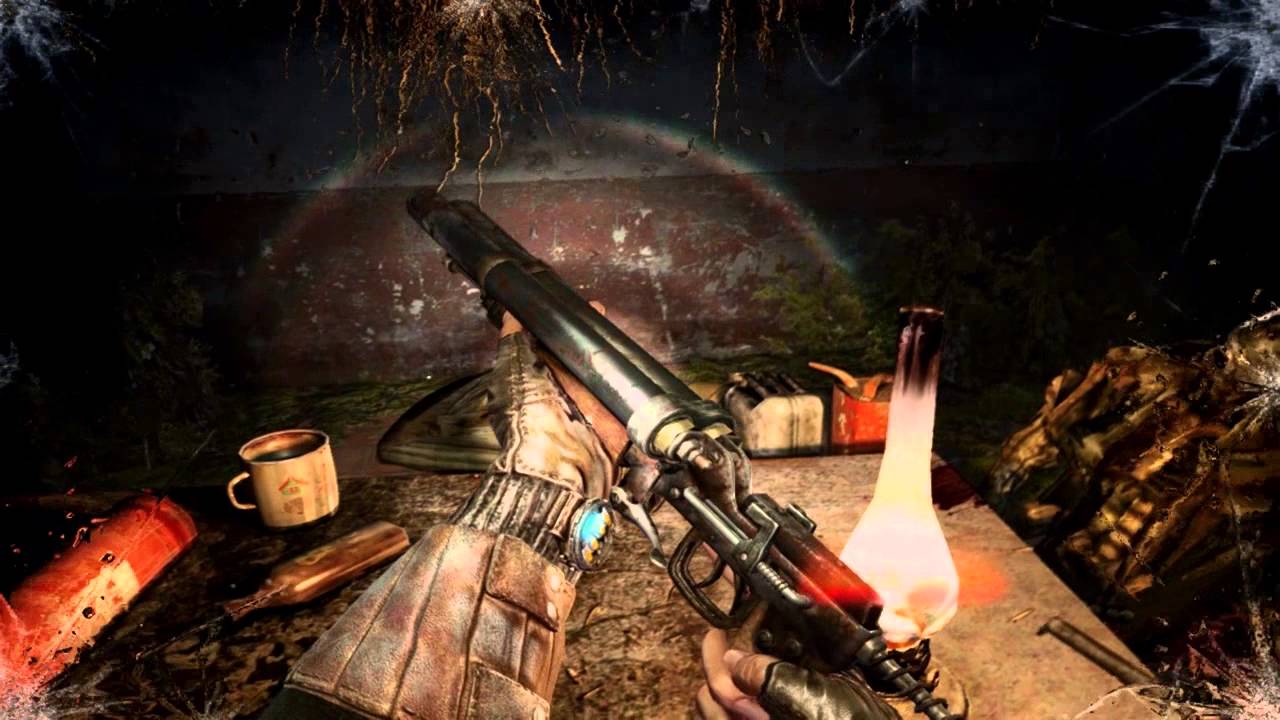 I think the game looks really interesting, and the concept is sound, but the voices… the voices! I’ve neither been to Russia, nor speak Russian, but I’m fairly certain that even I could pull off a better Russian-speaking-English-with-a-Russian-accent… accent. Deep Silver, if you’re reading this… please, please hire some better voice actors.

Aside from that one arguably minor gripe, well… I’m pretty excited. The death of the S.T.A.L.K.E.R franchise left a gaping hole in my soul, and I think that Metro might just be the game to fill it.

It’s coming… it’s coming… on May 14th! Yes, if you’re smart enough to own a computer that doesn’t completely suck, then you too can play Metro: Last night when it hits digital store shelves on May 14th. In fact, if you really want, you can go ahead and pre-order the game for around $50 USD.

2 comments on “Metro: Last Light – The Ranger Guide to Weapons and Inventory”