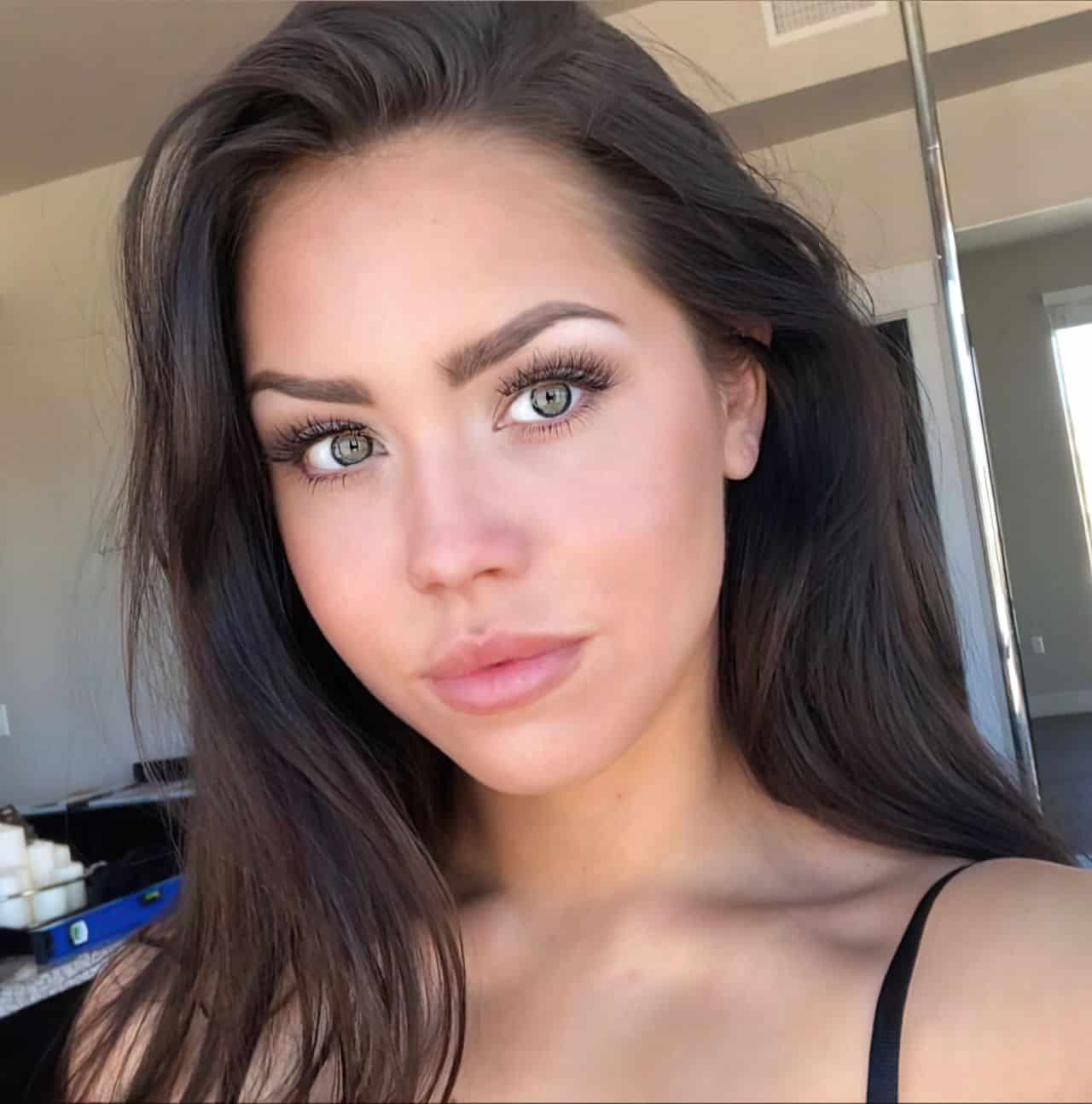 If you have watched any of Alina Lopez’s blue films, then you probably still have her in the back of your mind. Alina Lopez was born in September 6, 1995. She is a 5’6 adult entertainer with more than 30 full-length films and 250 short videos in her repertoire. She is the fifth in a family of seven and was raised as a conservative Mormon.

Despite her striking features and the sheer volume of films she’s acted in, many people do not realize that Alina Lopez has been in the adult film industry for many years. She has credits as an actress on several films, most prominently True Lesbian, in which she plays a young woman trying to come to terms with her sexuality.

Alina Lopez is quite successful. She posts regularly on her Instagram account, which has 1.6 million followers and is in the top 150 list of actresses on XVideos.com, which is ranked based on video views. This is especially impressive when you think about the fact that she’s relatively new to the scene, earning her first credit in 2017.

Far from being just another pretty face for the adult entertainment industry to exploit, Alina Lopez also has writing and casting credits for 4 different films, including the previously mentioned True Lesbian.

Alina Lopez is a young rising star in the adult entertainment industry, but she definitely has a lot of potential. Whether she will fulfill it or not remains to be seen, even though I’d not bet against her. One thing is certain though; I am going to keep watching.

Six Best Weekend Getaways For the Family if You’re in the U.S