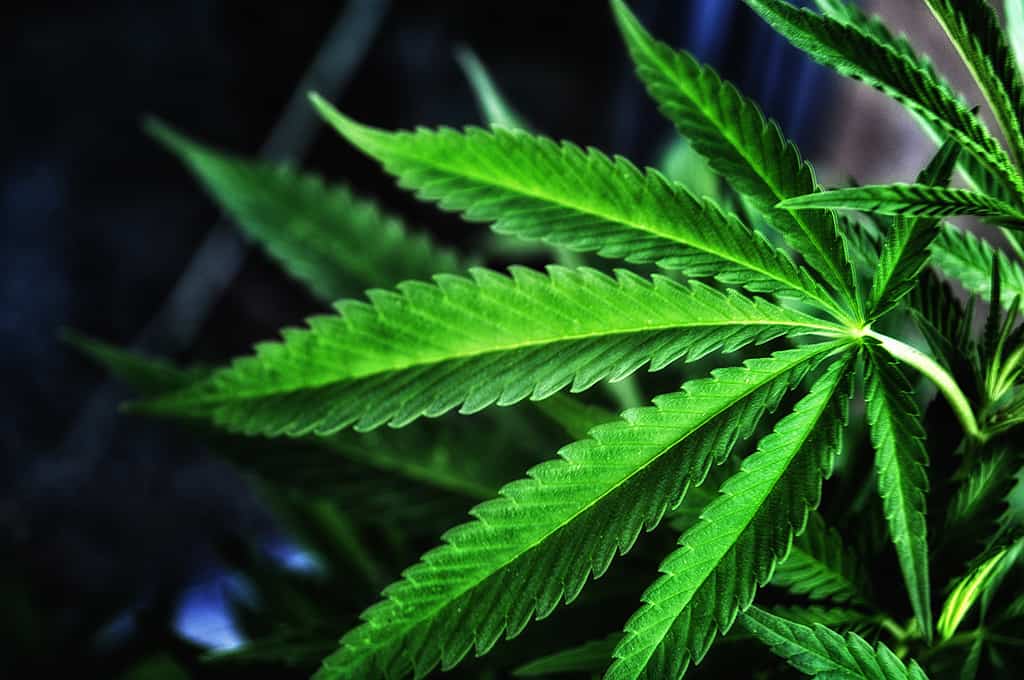 With the growing use of medical marijuana to treat a variety of health conditions, many people are talking about the plant’s potential effect on Autism Spectrum Disorder. In particular, they’re wondering if the active compounds in cannabis can treat children with Autism, and if so, they want to know how proper dosing might work. If you have a child who suffers from Autism and you want to know more about medical marijuana’s potential to treat this disease, we encourage you to speak with your doctor. If you’re a Virginia resident, you can schedule a video conference with Green Health Docs to inquire about medical cannabis. Once you have, we offer an easy solution for acquiring the medicine your child needs. We provide valuable resources for anyone searching for “marijuana delivery near me.”

Some Background on Autism Spectrum Disorder

Autism Spectrum Disorder, sometimes simply referred to as Autism, is a collection of various disorders that impact the brain’s development. These disorders are characterized by difficulties with social behavior, interaction problems, communication challenges, and repetitive actions that can often cause injury. It is believed that a combination of environmental factors and genetic mutations are the cause of Autism Spectrum Disorder. These mutations might occur because of advanced age in the child’s parents, problems during pregnancy, or even toxic substances that a child is exposed to. Unfortunately, no one really knows exactly what causes it.

Currently, there are no clinical studies that have tested medical marijuana’s ability to treat Autism Spectrum Disorder. However, there is some ancillary research that looks promising.

Even with a lack of empirical data showing that medical marijuana improves the condition of children with Autism, growing anecdotal evidence points to cannabis as a possible way of making Autistic children happier and healthier. Some doctors have listened to this evidence and have prescribed medical marijuana for their Autistic patients.

One problem physicians run into when prescribing medical cannabis to children is that the active compounds in marijuana make it difficult to properly dose for a child. This, as well as the fact that there are several unknown and uncontrollable aspects of testing marijuana for safety and efficacy in children, has created some controversy in the medical community. Nonetheless, many doctors emphasize that anecdotal evidence shouldn’t be dismissed, and that it should instead be considered a jumping off point for proving or disproving something. Several doctors and researchers are attempting to do that with regard to children and medical cannabis.

How to Identify Where Air Will Become Trapped