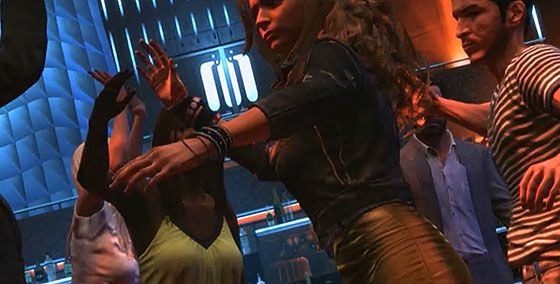 Since the announcement of Max Payne 3, Rockstar has released a number of videos, including a reveal trailer and a handful of game-play clips, such as the targeting and weapons video. Today we get a new trailer, and this one gives us a much deeper look into the events surrounding the game. We learn about what Max Payne is doing in São Paulo, who he’s gotten himself mixed up with, and a brief overview of the types of people that we’ll face as we move around the city.

As you watch the trailer, you may recognize a certain voice. Though earlier reports said otherwise, James McCaffrey is indeed returning as the voice of Max Payne. He’s a fantastic actor, and I can’t imagine Max being voiced by anyone else. Rockstar was smart to bring him back, and I think that IO Interactive should take a page from their book with their upcoming Hitman: Absolution game. As I’ve ranted about before, David Bateson, the voice of Agent 47, will not be returning to the franchise.

Aside from the amazing visuals, the fantastic story, and the exciting return of James McCaffrey, what I’m most excited about is the music. Whoever they hired to create the track in this trailer is top notch, and I sincerely hope they’re the talent behind all of the music in Max Payne 3. There’s a very 80s vibe to the track, and I’m diggin’ it. The Max Payne franchise always had excellent music, and it seems this is one more thing that Rockstart recognized and continued. All in all, I’m pretty damn excited about where the series is going.