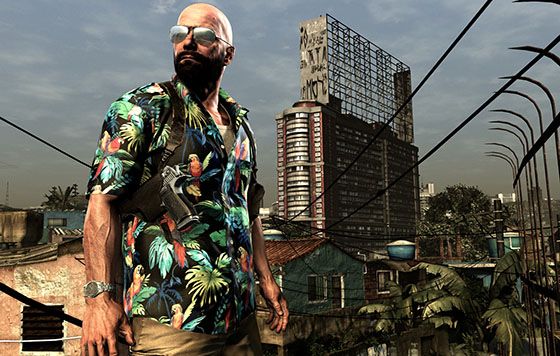 Rockstar just released the first batch of Max Payne 3 screenshots, and they’re pretty damn awesome. Max Payne started out on the PC so many years ago, and I’m glad that Rockstar has decided to continue developing for the platform. All too many developers have abandoned the PC over the years; ballooning development costs, a lower user-base, and the ever popular piracy debate have all stemmed the once unstoppable tide of PC games to market. Whatever your feelings on the matter, if you’re an avid PC gamer, I’m sure you’ll appreciate these awesome new screenshots.

These three new shots all feature Max in various states of badassery, including chillin’ in his sweet floral shirt, and shooting baddies with his silenced pistols. I find it interesting how an engine that’s so much better than the original, can still maintain the look that I so enjoyed in the last two Max Payne games. The game is certainly brighter, and yet the team managed to retain the gritty styling that was a trademark of the originals. 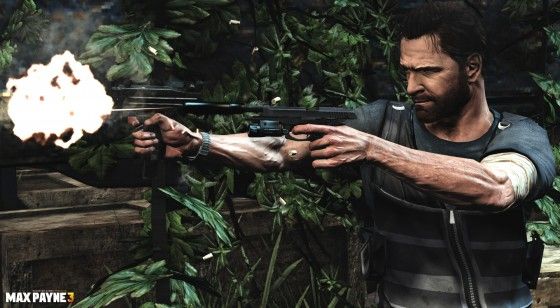 Max is duel wielding a silenced PT92 in one hand, and a Micro 9mm smg in the other. Who he’s shooting at we have no idea, but given his outfit and the serious look on his face, I can’t imagine the people being very nice. Also worth noting are the details on his arms, in particular his veins; they’re a nice touch. The only thing to do is make his hair (both on his head, and on his arms) actually look like hair. Perhaps that’s a mystery we’ll see solved in the next few years. 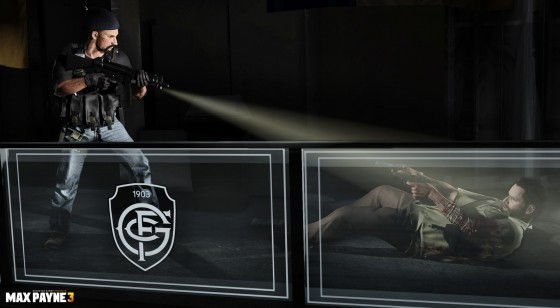 After a long day of shooting people, Max Payne is laying down to take a break. He’s such a bad-ass that he doesn’t even need to stand up to take out this member of the shadowy paramilitary organization Crachá Preto. I think the bearded fellow has the right idea wearing jeans here. What soldier would’t want to wear jeans in a combat situation? 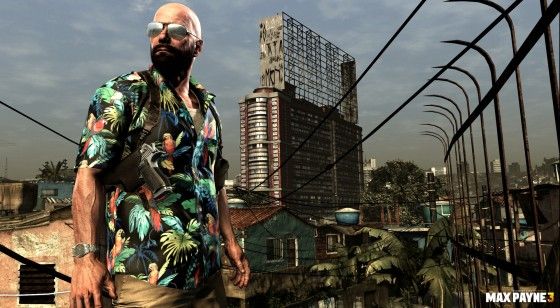 Max takes on a distinctly Breaking Bad style as he prepares to enter the Favelas. Though his beard is rather impressive, he does look a bit like a crazy murderer. Oh, right… he is.

Rockstar only released these three PC screenshots for the time being, but they promised that more are on the way, as well as the minimum requirements and details on special PC enhancements. Oooh, exciting. Perhaps I can give this a play through wearing 3D glass this time around.