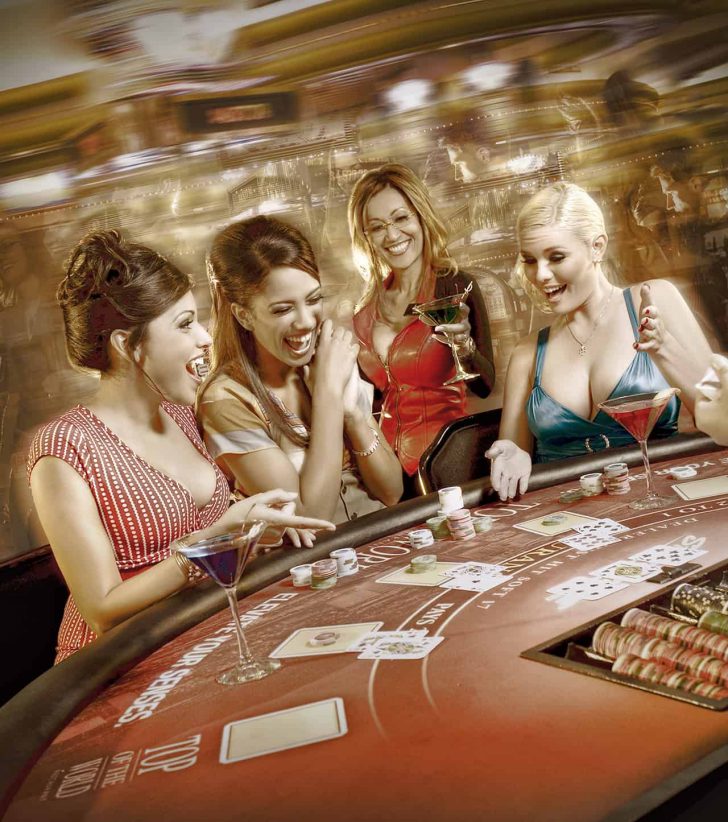 All players who play in a casino want to win and they don’t want to blame it on their bad luck. In order to attract good luck, they try to observe what they had done “right” the last time they won. If they can’t find any difference in how they played, then they that a particular charm they carried or a piece of clothing they wore brought them luck. In this article we are going to present to you some of the charms they carry, or the rituals they do, in the hopes that they will win.

Many consider some of their clothes, or even underwear, to be lucky and never gamble without them, even when they play in a casino online. It isn’t a coincidence that many poker players, in multi-day tournaments, appear every day in the same clothes, which they admit they don’t wash because they are afraid their luck may change.

It is the most famous charm of Ireland and is considered to bring good luck to anyone who finds it in nature. Of course, the chances of finding it are minimal, only 1 in 10,000. If you come across it on the road, do not skip it!

Red is the color of Christmas, but also good luck. Many people choose to wear something red when they gamble, believing this will increase their chances of being lucky. Let us not forget that in China, which loves gambling, red is considered the color of wealth and prosperity. Red underwear is what they believe seals good luck.

Others have the four-leaf clover as their charm, others the lucky hare. In fact, they are so prevalent in America that it is estimated that 10 million are sold each year, while few players do not own one of them. Why the hare legs? Because it historicizes an especially uncanny or vile time: a night without moon, a stormy Friday, or even worse for some people, a Friday the Thirteenth. Hares were once considered by many cultures as a symbol of fertility and good luck.

One of the fortunes that are considered to bring luck, abundance, and of course, enough money is copper coins, usually coins that are no longer used. In many countries and cultures, people believe that if someone has a coin on them either in their clothes or in their shoes, they will be lucky.

It may seem strange to you what a horseshoe can have to do with good luck, but it is a very common charm that is often used as a gift for the New Year. According to tradition, the horseshoe is a symbol that must be placed at the top of the main door of a house in order to trap the “Evil” and attract luck to the home.

The Buddha is known to all of us. But if you see a laughing figure, do not be surprised, as it is considered one of the most important charms. Feng Shui authorities suggest placing such a statue on the west side of your home to bring you wealth and health.

Even people who do not actually believe in the stars, before they start playing with their luck, take a look at their zodiac sign, find out which days will favor the planets and the lucky numbers for their zodiac sign.

Most gambling has to do with numbers, and it is no coincidence that some people always choose to play certain numbers that are considered lucky. These numbers may have to do with their personal life, like someone’s birthday, or they “obey” myths and traditions. In general, the luckiest number in gambling is considered to be “7” while the most unlucky is “13”.