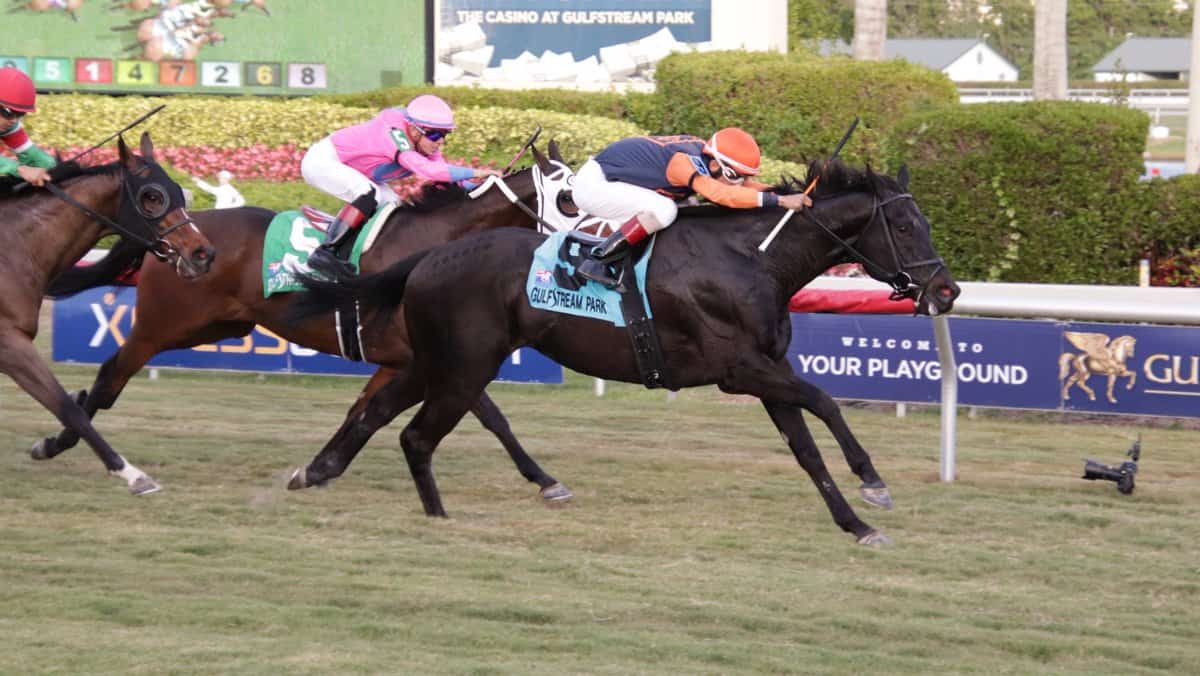 As Aintree looms on the horizon (this weekend in fact) once again, it’s time to start making sure you not only look the part, but also know your stuff. The British weather may not hold out for you this year, but there’s no excuse to show up in a raincoat and jeans. Horse racing events are as much about the fashion as they are about the racing, so it’s important to make sure you’re the best dressed in the room (or at the track). Although officially there is no written dress code, dressing smart is seen as the done thing and is often always adopted. It’s rare to see a plain black suit over the weekend, so use it as an opportunity to get colourful. Pinks, purples and blues are flooding the men’s catwalks this season, so be sure to get your suit in check. It’s also hard to go wrong with a plain white suit jacket, however with the weather being so grey and the track being muddy, we’d likely recommend avoiding it.

As we mentioned, the fashion element is hugely important, however the main spectacle is still the racing itself. To get you prepped for the weekend and make sure you nail the best Grand National odds, we’ve got this fantastic infographic on the now infamous 1990 Grand National, for you to impress your friends with.

Let us know what you learned, and if it helped you show off!

Should You Consider Venture Capital to Fund Your Business?

What To Do On Your First Time At a Casino