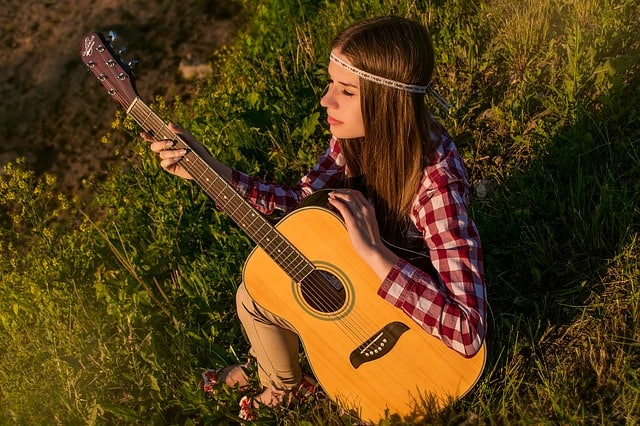 Learning a New Instrument: 5 Mistakes You Want to Avoid

Deciding to learn a new instrument is the easy part. Becoming a master at it is the difficult bit. Many people that decide to learn an instrument will never get past the basic stages. It takes a certain skill set and mentality to become a professional. It also takes a knowledge of how to succeed, though, which is what we’re going to focus on today. Here are a few mistakes you definitely want to avoid.

Buying A ‘Dull’ Instrument In The First Place

If you’re willing to buy an instrument that you have little-to-no interest in, why would you want to learn it? This is the first step towards learning an instrument, and you’re going to have to devote a lot of time and attention to it. If you walk out of the music shop with nothing more than vague interest, there’s something wrong. Pick an instrument that really excites you or you’ll never have the inclination to play it.

When buying a first instrument, many people choose to buy something that costs relatively little. It makes sense, right? You don’t know how often you’ll play it or whether you’ll even be interested in a year’s time. But, this is a gamble. You’ve got to be willing to get something good if you want to maximize your potential. Go on the internet and look at The Ultimate Guitar Buying Guide and similar resources to help you make your pick. You’re never going to be that good unless you’re willing to invest in quality.

Picking A Boring Method Of Teaching

Everyone learns in a different way. One of my favorite bands is the Red Hot Chili Peppers. Their bass player is one of the greatest bass players in the world, and he only ever took one lesson. 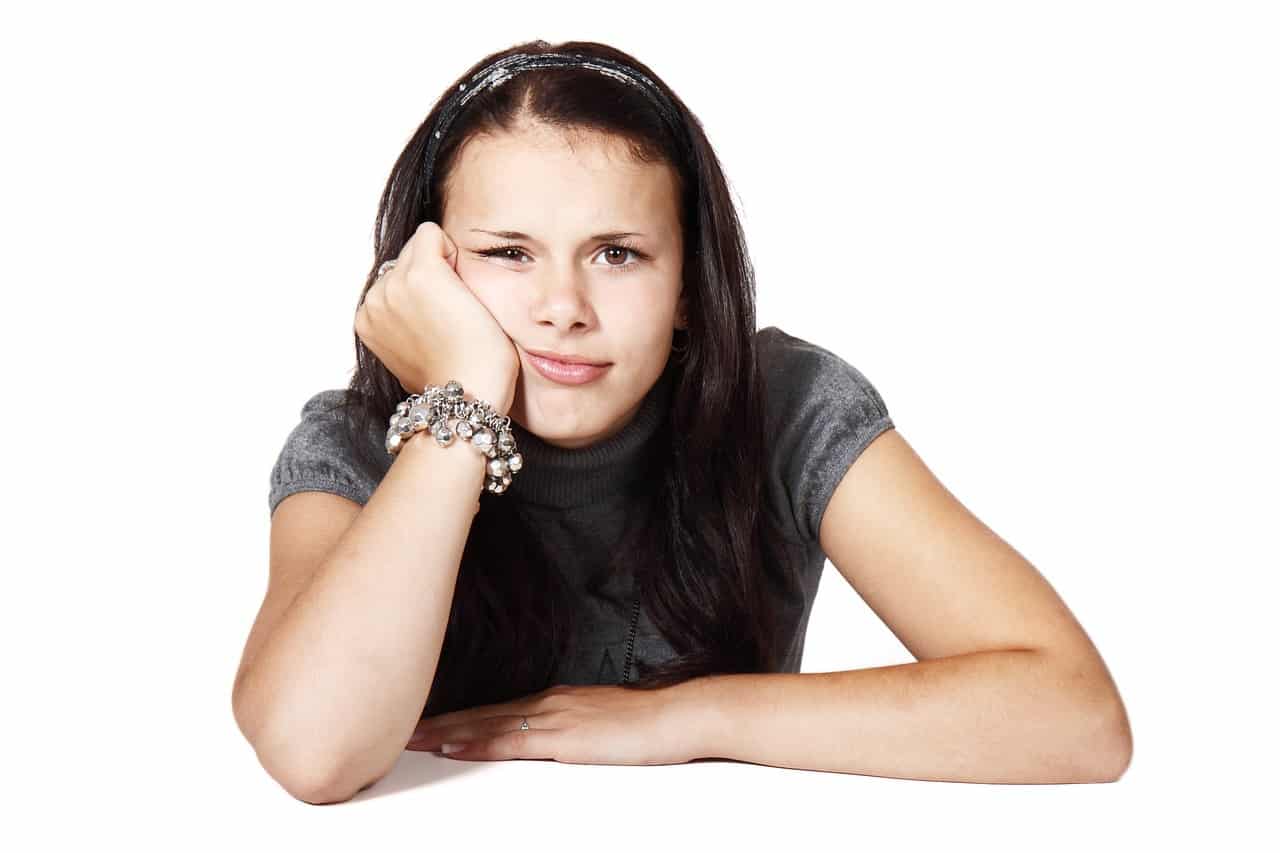 The key to becoming good at an instrument is finding a method that works for you. As long as you’re doing the right things and remaining interested, you’ll be on the path to success.

When you first start learning to play an instrument, it’s easy to develop bad habits. You might put your fingers in awkward positions to play a song on the guitar, for example. Over time, this becomes a problem as you struggle to adapt to more advanced techniques with your developed style. It’ll take a long time to reverse what you’ve done, so it’s best to try and avoid these bad habits as much as possible.

A General Lack Of Interest

As much as parents might think it’s a great idea, a lack of interest leads to lack of desire to play an instrument. It might work for a while if they force you to develop your skills for a few years, but eventually, you’ll make your own mind up. When you’re an adult, you’re much more in control of your own mindset, and you know if you aren’t interested in something. Don’t try and learn an instrument just because you think it’s a good idea. Without some kind of drive and passion, you won’t get very far at all.

Originally published on July 5, 2016 in Music