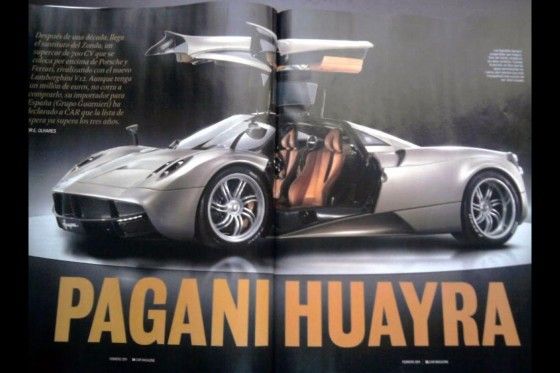 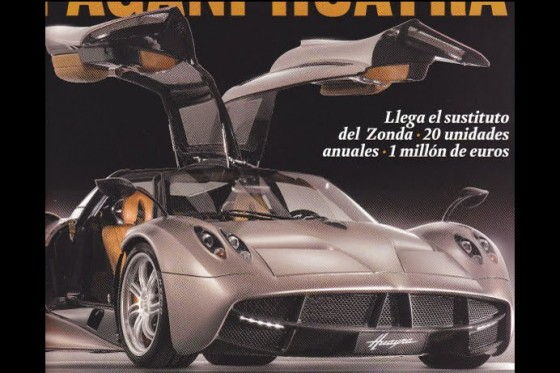 Normally I wouldn’t post leaked pictures of “some car” at Unfinished Man, I keep that stuff to my automotive blog but these leaked pictures are too good to be ignored.  The leaked pictures in question are of the Pagani Zonda replacement car, which is known by its code name C9 and speculated name “Huayra” or “Deus Venti”.

For those that have been following this car, Pagani has been releasing teaser videos of the C9 Huayra/Deus Venti for some time now (Teaser 1, Teaser 2, Teaser 3, Teaser 4).  Now we get a look at what the car looks like thanks to scanned pictures from the February issue of a Spanish magazine.  We can’t confirm if these pictures are real or a good Photoshop job but they do look similar to the bits and pieces shown in the four teaser videos.  According to the magazine the Pagani C9 Huayra/Deus Venti will cost €1 million or about $1.36 million at today’s exchange rate and only 20 cars will be produced annually. 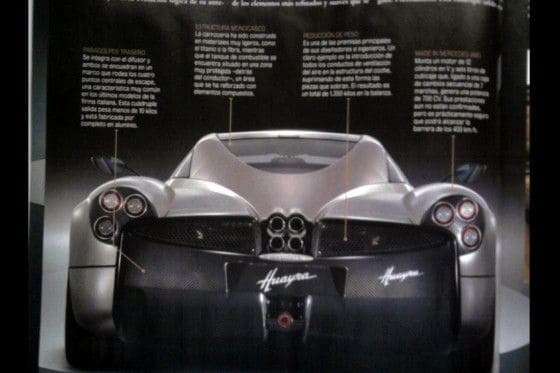 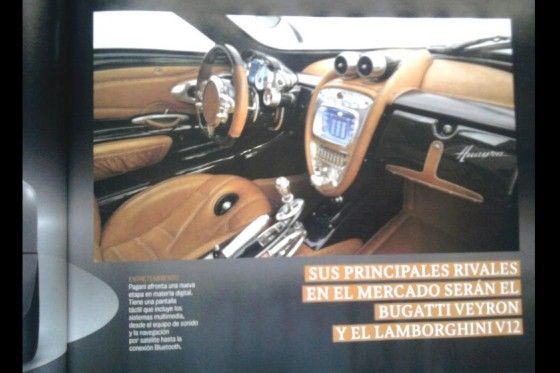 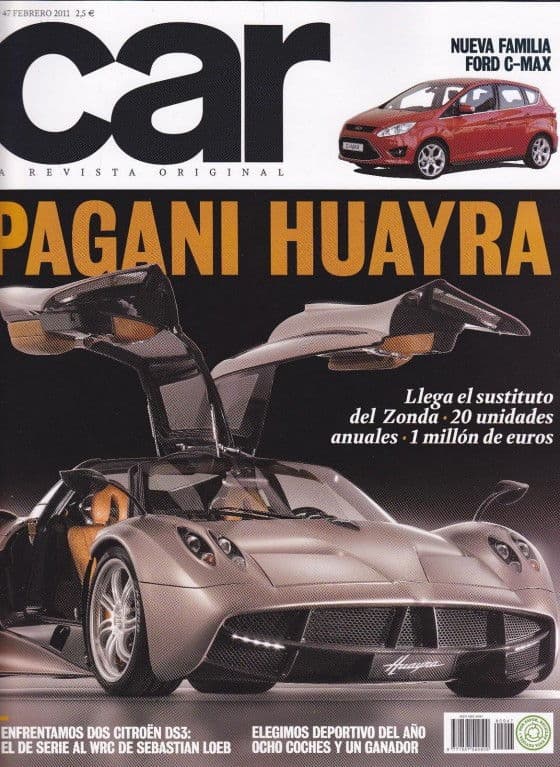