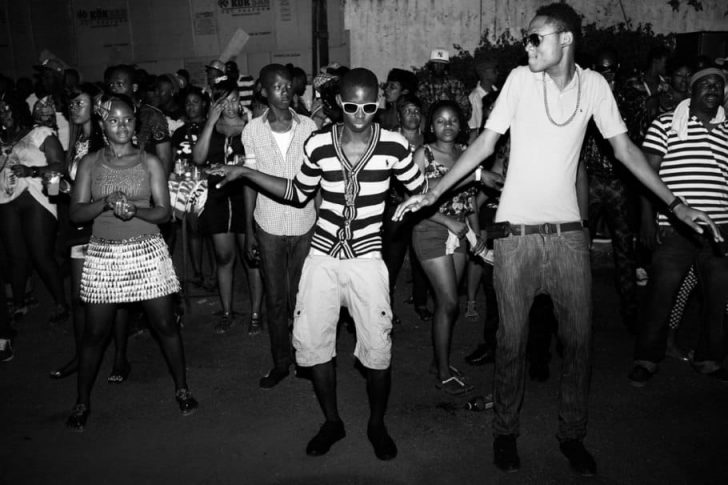 The Caribbean nation of Jamaica has much to offer such as the beautiful weather, amazing beaches, food, and the culture. But music is another reason to love Jamaica and the small nation has been putting out hits for decades now. The most famous musician of them all has to be Bob Marley who helped reggae gain popularity world wide. Jamaican Dancehall is another great genre of music which often gets confused with reggae and is considered by some to be the rebellious “cousin” of reggae.

My wife and I are planning a trip to the Caribbean in the next few months and renting a private Jamaica vacational rental party pad and our goal is to explore the local Dancehall scene before we get too old for such activities.

Dancehall music appeared as an under-ground genre in the late 1970’s when ‘sound systems’ started appearing on street corners which attracted large crowds resembling a dance hall, hence the name. The Jamaican ‘sound system’ refers to Djs loading up a truck with turntables, big speakers, and a generator to power everything and setting up street parties. Now that sounds like a party and I wish that was a common scene here in USA/Canada!

The music differs from reggae with fast paced tempos which laid the foundation for a genre with dancing, sexuality, and what you’d call a “gangster life” which gave it a bad rap in the mainstream press. Of course it would be unfair to judge a whole genre based on the content of some artists as you will also find dancehall music that’s progressive and liberal. There’s different levels of “intensity” within all genres of music and it’s impossible to please everyone.

Dancehall music usually features content that is more raw, uncut, and it delivers the common reality of the everyday Jamaican. Dancehall is also genre that can be considered a trend setter as it is known to introduce new ideas from slang to new fashion fads and wild dance moves which may shock you.

Some of the classics from the Dancehall genre include the likes of Shabba Ranks General Trees, Papa San, and Carl Meeks. And artists of recent memory from this genre of music include Beenie Man, Bounty Killer, Sean Paul, and Elephant Man.

For anyone that is open minded and wanting a very unique experience, exploring the world of Dancehall music in the heart of Jamaica is where you need to go. I’ll be sure to share my experience and pictures/videos in the coming months!