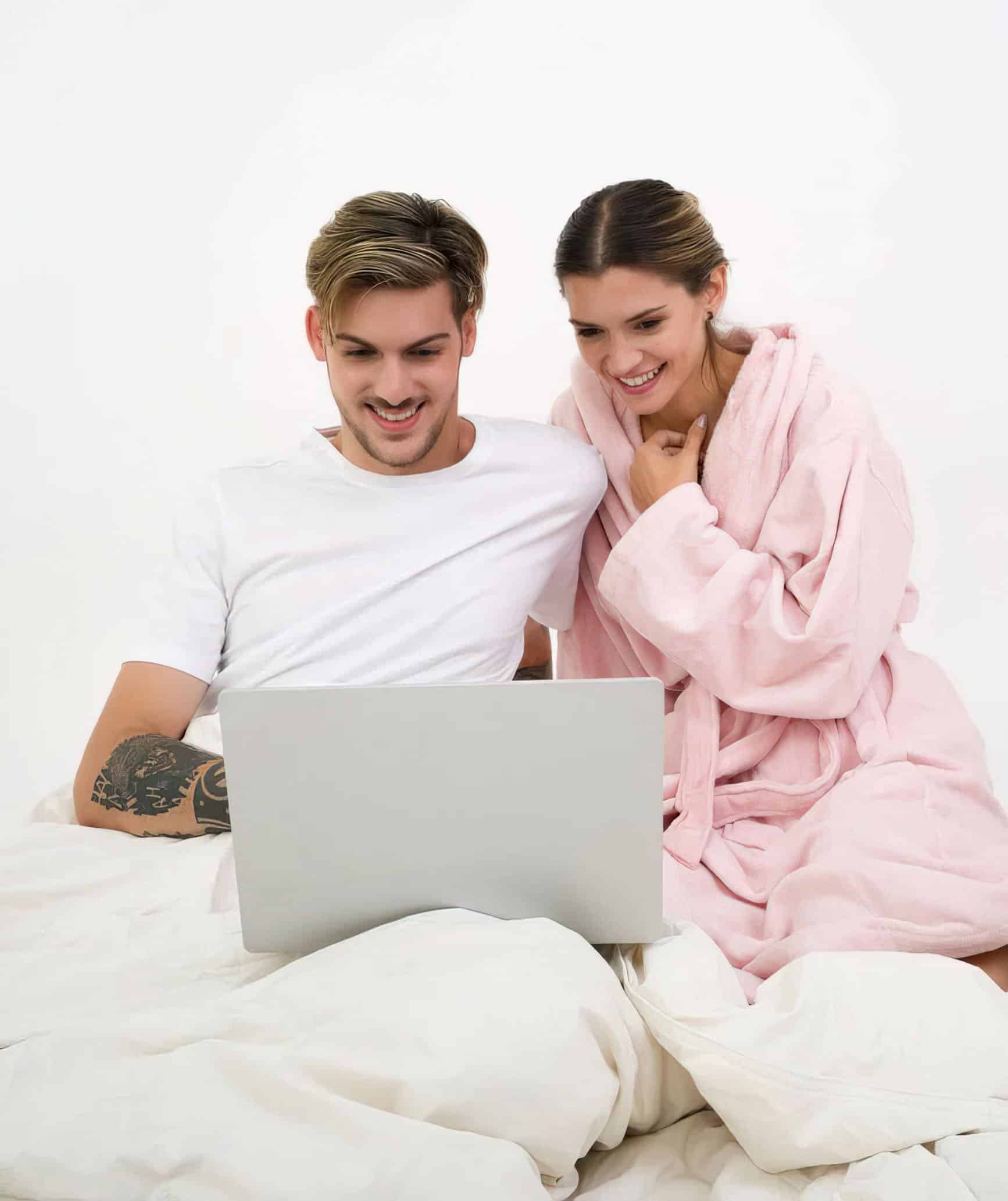 Bingo is not the same game we all remember growing up. It has moved on from the days of old bingo halls and evolved with technology. Online bingo is one of the largest growing sectors in the gaming industry. That’s predominantly because it is enjoyed by both sexes and people of all ages. Many people believed that online bingo would never take off as bingo was always seen as a social game. Although in truth, I don’t know how when you aren’t allowed to talk when the caller is calling out the numbers. To some degree, the naysayers were right. It took online bingo at least a decade to begin to become popular, but it has grown rapidly ever since. This is largely down to three main reasons, which we will cover below.

When online bingo was first introduced in the late 90s, it used the mold of traditional bingo in that it looked and sounded the same. However, developers soon realized that this wasn’t working and that they needed to stand out from the crowd. They began to change the look of bingo platforms and websites so that it almost felt personalized to the player. They changed the themes of bingo rooms to mirror people’s favorite TV soaps and other niche interests. This started to get people playing bingo that perhaps wouldn’t have ordinarily chosen to play it. Today there are hundreds of fantastic online bingo websites like 888ladies that host bingo games 24/7. That’s right; you can now play bingo at a time that suits you. This is particularly handy for the busy mums out there who can now play online bingo around the school runs or after they put the kids to bed. It’s also good news for those of us that work shifts and couldn’t get to a bingo hall when traditional games are played.

With technology constantly evolving, it has meant that bingo companies can bring online bingo to a brand-new audience. It never took off in the early days because bingo was generally only enjoyed by the older generation. They didn’t have access to computers and laptops or even know how to use them. Not only has the older generation become more adept at using modern technology, but the younger generation is also playing online now due to modern advertising and the development of bingo apps. It now means bingo is accessible to more people in the world than ever before. I’m sure most people would be surprised to know that the average age of an online bingo player is 35, which is much lower than most people would assume.

Bingo nowadays doesn’t have to take up all of your time either, as technology allows the platform to mark off your card for you now. Long gone are then days of having to ask around if you miss a number. You can do your online shopping or finish watching your latest box set while enjoying a game of online bingo. The great thing is you only pay for what you play. In a bingo hall, you would pay for your books at the start of the session, covering every game in that session. However, on occasions, players might have to nip off early and miss out on the chance of winning on a book they had paid for but wouldn’t be playing. With online bingo, you can play as little or as much as you like.

Online bingo is a great way to socialize.

This is probably the most important factor of online bingo’s triumphant rise, mainly because it was the reason it was initially held back. As I previously touched upon initially, I never saw the attachment of bingo being a social game as you couldn’t talk during a game. However, I get it in online bingo. With the industry appearing to be failing badly, developers needed to come up with a way of connecting its users as online bingo was becoming an isolated game and, therefore, not much fun. They soon introduced chat features in its bingo rooms, and now players can chat before, during, and after the games. Initially, players talked about the games themselves. They would start pre-game by discussing whether they had been lucky or not recently. They would then discuss how many numbers and what numbers they required as the game developed. They would conclude after the game by discussing their successes or hard-luck stories. This was all fine and dandy for hardened bingo fans, but it didn’t appeal to everyone. This is when the platforms and developers got together and created themed websites and games.

Now players can enter a chat room based on their favorite TV show and discuss all the goings-on with like-minded players. Players had tried to do this before, but the chances of other players having precisely the same interests as you are slim and, therefore, never took off. Now that they have designated rooms for various topics, TV shows, etc. Players know exactly what they are getting into before entering. This is essentially a new social platform that has transformed the lives of thousands of people worldwide as they can connect and socialize with people at any time of any day. It has even led to many romance stories as hundreds of players have found love online playing bingo by interacting with other players online. These themed bingo rooms have been the driving force behind this, and it gives users a common interest to get the chat flowing.

There are other benefits of playing online bingo as well, like giving your brain a workout or having the chance to win life-changing sums of money, like John Orchard. He scooped a whopping £5.9 million playing online bingo back in 2012. He won that hefty sum on a 30p (yes, 30 pence) game of online bingo. So, head online now and find out what all the fuss is about for yourself.

What It Takes to Become a Happy White Man

6 Ways Paying Off Your Debt Will Improve Your Life