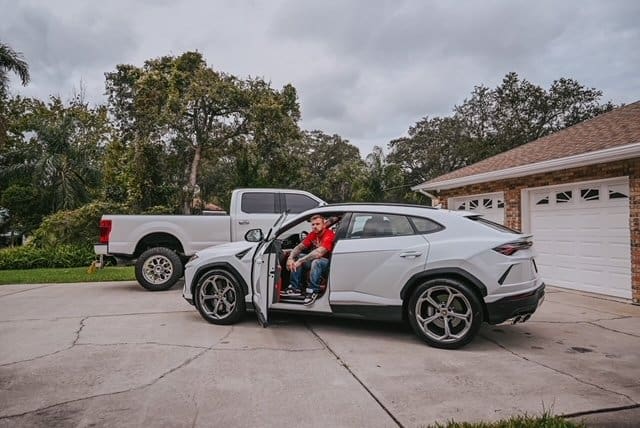 As the founder of a leading company in the tree care industry, Michael Steven Pandolfi knows that satisfying his clients is an essential part of his business. Since they are paying for a service and not a product, he knows that earning their loyalty largely depends on how he fulfills the service.

His company, Cutting Edge Tree Experts, started operations in 2018 and has been offering distinguished service to its clients for the last 3+ years. Since they started operations, they have dominated the market in tree trimming, tree removal, stump grinding, tree health care, and property cleanup services.

Since the company’s early days, creating and maintaining quality relationships with its clients has been a top priority. Michael and his team have achieved that in three ways.

First, they understand the importance of professionalism. Every member of Michael’s team knows what to do on a job and how to do it effectively. That saves both time and resources. Also, none of them fail to show up when needed. This boosts the client’s confidence and trust in the company’s services.

Second, they foster clear communication. Once a customer contacts them for a service, the first thing they do is allow the customer to state their needs and expectations. When they understand that, they then design a plan that best fits the client’s tree requirements and budget.

Third, Michael treats his team right. By putting their needs first, he motivates them to do their best on the job. His integrity shines through, making it easier for the team members to emulate that in their work. Consequently, their customers contact them when they need a repeat service.

Michael’s past experiences also contribute to his efforts. For 2 ½ years before he began his Cutting Edge Tree Experts, he worked for two different companies and learned a lot. He landed on the first one when his life was unraveling after he’d just returned to Florida. At the time, all he had were the clothes on his back and the shoes on his feet; any chance to make money was welcome.

When one of his friends called him with a job offer to run his company, Michael agreed. He learned everything about the business, worked hard, earned the friend a lot of money, then got fired. Shortly after, he got another job. This time around, he knew he was not staying for long, so he started making preparations while still working. He learned what he could and bought the supplies he’d need for his own company at the same time.

After 5 months, he felt ready to leave and embark on his own journey. When he shared his ideas with his closest friends, many felt he was being hasty and advised against it. However, he knew it was time, and he was ready to take the chance. Within his first month of operations, Hurricane Michael hit and brought business his way. He was able to make huge sales while still helping a lot of people in the process. Michael kept going, making money to help fund his business and expand it. He is still doing it today.

640 Million in Africa Are Living in the Dark, Bluetti is Now Doing Their Bit