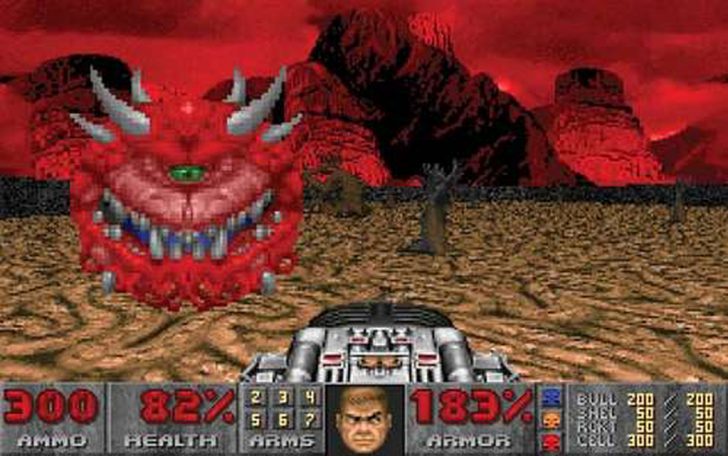 How Game Graphics Have Evolved

Online slots continue to evolve and are now more visually sophisticated than they have ever been before. The earliest games tended to closely resemble the traditional ‘land-based’ slot games from which they draw their inspiration, with an even number of reels, largely 2D graphics and often fruit based symbols. Some even featured graphical representations of the ‘lever’ players would pull on old ‘one armed bandit’ style machines in smoky pubs and clubs around the world.

However, it wasn’t long before game studios began to recognise and harness the creative license afforded to them by this new medium. Online slots quickly evolved into the engaging games we play today, many of which feature 3D graphics, video animations and interesting reel layouts. With pressure from sites like 777 Casino, software giants like NetEnt and Thunderkick have pioneered many of the developments.

As early as 2013, NetEnt were releasing games like Egg-O-Matic, which features a computer animated introduction, moving symbols and 3D cartoon visuals. MicroGaming began experimenting with sophisticated storylines in games like Immortal Romance, a vampire-themed online slot with ‘life-like’ characters, each with a fully developed back story. These games blurred the lines between online casino slots and standard video games – and the industry hasn’t looked back since. Additionally, online casinos will often offer special bonuses such as the Welcome777 promo, when games are released.

Standard 3×3 reel layouts with ‘spinning’ symbols are in the minority these days. Symbols tumble, fall, shimmer and – in the case of NetEnt’s Finn and the Swirly Spin – cascade onto the reels instead. A dizzying supply of creative animations greet wins as characters leap from the games grid, symbols burst, and animated videos play.

Most games also feature at least one bonus game or free spins round too. These are usually played on an entirely different games grid, which is typically a fresh set of reels but are sometimes abandon the traditional ‘slot’ format altogether. So, you can take part in a realistically rendered boxing match in ‘Rocky’ or a slightly more tongue-in-cheek version of the same event in ‘Family Guy’. In Avalon, you can explore an entire world while Football: Champions Cup lets players try their hand at a penalty shootout. Pick and click games feature heavily too.

The graphics used to visualise these graphics are often as well developed as the video games you play on your phone. Now, designers are looking for new and interesting ways to engage a new audience of players. That’s ushered in the first ‘Virtual Reality’ casinos, with an accompanying suite of VR online slots and other casino games. Players can wander around realistic ‘casino lobbies’ to find games of their choice. It’s going to be interesting and exciting to see where the industry goes from here.

Originally published on April 30, 2019 in Gaming