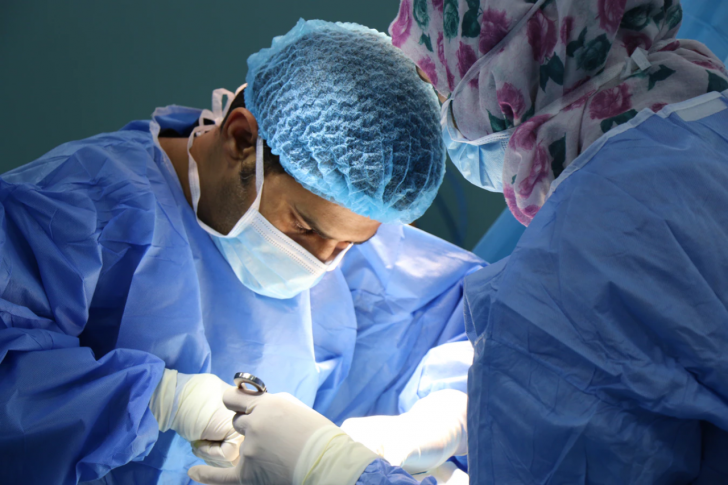 How Can You Make a Doctor Liable for Medical Error

Errors often happen. And while they do, they can at times be forgiven, seeing that the harm they cause isn’t serious and that it’s nothing permanent. But where some errors can be seen as nothing more than just an honest mistake, others are just, honestly, mistakes. The type that comes with real pain, which may regrettably become the reason for one’s own grief. Even though, yes, we are humans and making mistakes is inevitable and is to be expected at times, in the highly respected profession of medicine an error could be fatal. And in the case that it would be luckily non-fatal, it still has the potential to be irreparable, having you, short on luck. So the question is, can you make a doctor liable for a medical error?

Prove that a doctor-patient relationship exists

The first step of making a doctor liable is to show that they are, in fact, your doctor. Based on the premise of a doctor-patient relationship can you then move forward. It’s a legal technicality that proves you hired the doctor and that they agreed to be hired. The error must have come through a transaction for their services and not through a casual encounter with a doctor that gave you misleading information at a social gathering.

This means you have to show that indeed an error has occurred, otherwise your case won’t hold. It can’t be that you’re unhappy with what you received. Attorneys at https://www.vatrials.com/medical-malpractice-lawyer/hospital-errors/ have stated that an error must be identified, and some of the most common include diagnostic, medical, surgical, anaesthesia and birth injury-related error. Any one of these errors can rise to the form of medical malpractice, which will then give you enough authority to press charges and have them held liable.

Prove the negligence caused the injury/death

Since in most cases the patient had already gone to the doctor in hopes of obtaining a cure, it tends to get inconveniently tricky. You must simply prove that the harm done by the doctor would have been one a competent doctor that’s under the same circumstances would have managed to avoid. It gets harder to prove with terminal illnesses, as it becomes difficult to prove a possible case of incompetence. What you have to do is prove that it’s “more likely than not” the doctor’s negligence lead to the injury or, in more devastating cases, to the patient’s premature death.

A malpractice lawsuit will not be passed should the patient be unable to prove that there was harm done by their doctor’s negligence. There are certain types of injuries you can sue for, these include physical pain, mental pain, additional and unnecessary medical bills and lost work and lost earning capacity.

When making your doctor liable for the injuries you may have suffered from, try to make sure that you actually have a malpractice case at hand and that it’s not lead by some personal vendetta. However, in cases of negligent work ethic and behavior, you must hold them accountable, especially as a doctor’s oath did not include acting incompetently.