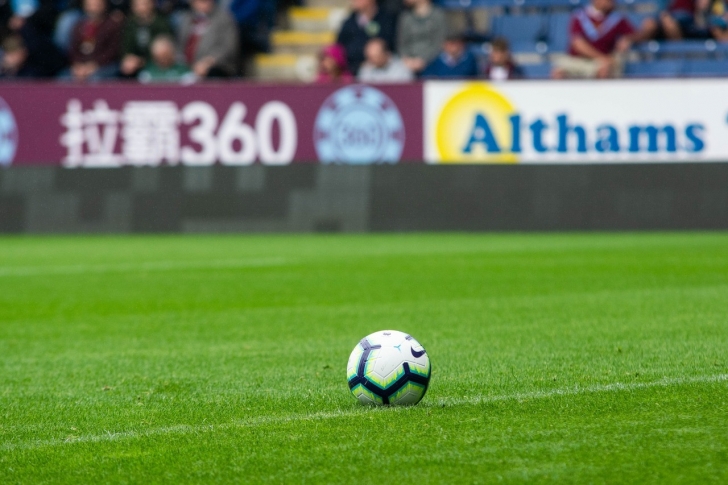 How Brexit May Impact the Premier League

What separates the Premier League from any other league in the world is money. It’s fiercely rich, both in terms of club owners and TV money. Clubs are paid a fortune from the games being shown on TV, as well as having some of the highest sponsorship revenue.

The Premier League though is not a distant bubble — it’s not a separate economy, as much as it may appear to be with its highly inflated wages. Brexit, which officially ‘begins’ today on the 31st of January, is going to have a negative impact on the English league.

In fact, league officials have been stating their concerns for a long time now, suggesting that Brexit will have many negative consequences on the league. All 20 teams were against Brexit back when the referendum was taking place.

How Brexit may affect the Premier League

Of course, the actual way that Britain leaves the EU will determine how it affects the Premier League, but there are few scenarios in which it has no affect.

The main concern is the potential change in immigration policy. A hard Brexit in which Britain leaves with no deal/pulls out of the common market will mean that there is no longer the free movement of capital and labour. This means that there would now be friction when bringing in transfers from abroad, such as French or Spanish players, and could cause the necessity for visas.

Many will suggest that football players will not struggle to get visas, but this doesn’t mean that it isn’t a process with time implications. A large part of transfers in the Premier League is deadline day, in which players sign for different teams on the final day that the transfer window is open. This is made easy because players/agents only really have to physically go places, talk and sign. Introducing visas and other administrative procedures can only damage and slow down this process.

This could potentially limit the amount of talent coming to England. Slowing down incoming players — which foreign talent is what makes the Premier League so incredible — can only hurt the quality of the league.

What’s more is that leaving the EU could have even weightier ramifications on under 18s coming to the UK, making it extremely hard for them. FIFA have regulations in place regarding 16 to 18 year olds and transferring them between clubs in the EU. Stepping outside this framework will only make things harder. This means that Arsenal famous signing of Cesc Fabregas, who was aged 16 at the time, would not have happened.

Being out of the EU also lends more power to the FA who may want to implement more stringent measures. For example, it was rumoured that the FA wants to apply a limit to overseas players of 12 players instead of the current 17. This would significantly hit big clubs with expensive, foreign-based teams.

It’s also important to highlight the positives here, too. These implications also free up space for English talent, which could put a spark back into grass roots football, domestic scouting and youth teams. Young British players having more opportunity could cause a stronger development in the national teams too. On the other hand, restricting British players’ ability to play abroad could further hurt the national teams, with them being less able to play abroad, learn different styles and grow as players.

There are also financial implications of Brexit too. The uncertainty and potential economic damage from Brexit is, has and will continue to cause the pound to devalue. This means that English clubs have to pay more in order to buy talent from abroad, given that the Euro, Dollar and so on is now more expensive.

The increase in bureaucracy, restricted movement and unstable economy ultimately may damage the pull power of the Premier League to investors. Other leagues may become more attractive in relative terms, meaning that less money is injected into the league. The image of the league itself may also be tarnished in many different ways, and could slow down the rapidly increasing sponsorship money being thrown around, as well as the high global viewing figures.

Ultimately, we are unsure of the exact effects that Brexit will have, or the degree to which they will occur. The best outcome as far as the Premier League is concerned, however, is that the British Conservative government finds a way to retain healthy trade and immigration relations within the EU.

Originally published on January 31, 2020 in Gaming