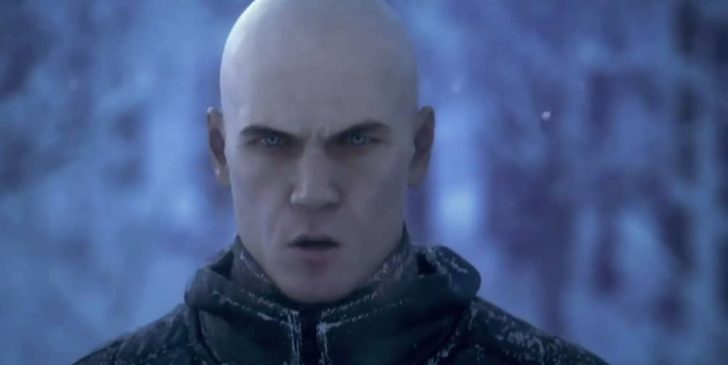 Hitman is Back. David Bateson is Back.

If you’re a fan of the Hitman games, then the past two days have been an exciting time for you. IO Interactive gave us an awesome glimpse into their new game with a cinematic trailer, shown below, and David Bateson – the voice of Agent 47 in all of the previous Hitman games – has confirmed that he’ll be reprising his role in the new one.

I’m pretty damn excited, and if you aren’t, then it’s just because you haven’t seen this trailer yet. Do yourself a favor and watch this, because it’s bloody fantastic. Agent 47 is in fine form.

Here’s the tweet where David Bateson confirmed the news.

This is important because, simply put, his voice wasn’t a sure thing in Hitman: Absolution, the previous game in the series. IO Interactive made many mistakes with Absolution, but the most egregious was even considering switching to a new voice actor. David Bateson is the heart and soul of Agent 47. To re-cast him is truly unfathomable.

But let’s not dwell on the past, because the future of the Hitman series looks bright indeed. We’re once again being given large, open-ended sand-box levels to explore and plan our hit, and the check-points and auto-saves are gone. Agent 47 has even received a bit of a make-over. He looks younger, more human, and in the prime of his career. He’ll even have his iconic Silverballer handguns based on the AMT Hardballer.

IO Interactive is quick to point out that this isn’t exactly a reboot, but let’s be honest here… it’s kind of a reboot. I’m okay with that, and I expect big things when Hitman arrives on December 8th for PC, PS4, and Xbox One.