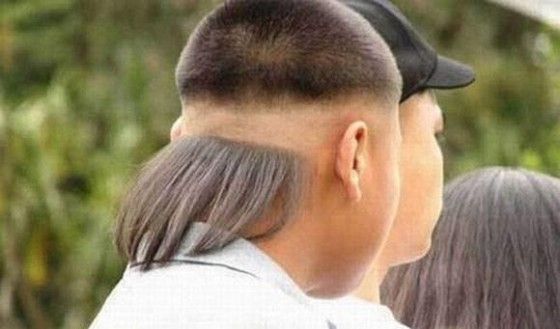 If you look at hair styles over the last century or so, it’s pretty interesting to see how the art of hair grooming has evolved. My haircut from the 90’s may have been cool at the time but when I look back at my old pictures, I almost turn red from embarrassment. My Bowl Haircut doesn’t look all that great looking back but then again, my current hair-do will be probably be out of style when I reach my late 30’s (which is a long, long time from now).

Below, we are going to have a quick look at some of the popular hairstyles over the last century. My “favorite” of course is the Bowl Cut or sometimes referred to as the Mushroom Cut. It was made popular in the 1980’s and lasted until the mid 90’s but was first seen a few decades before by actors such as Moe Howard of the Three Stooges.

The Classic Part / Comb Over 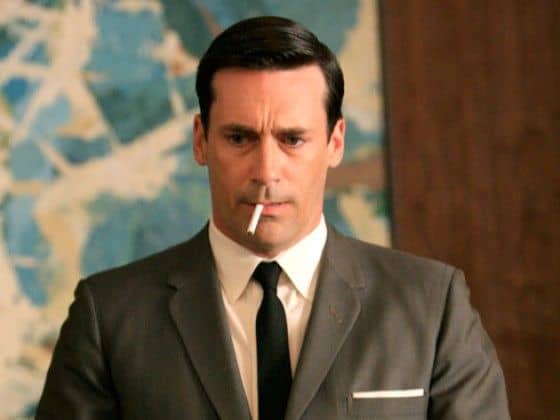 After my Bowl Cut phase was over, the next hairstyle I incorporated was the Classic Part or Comb Over. I used this haircut from late middle school until the 10th grade. Getting my hair to cooperate was not an easy task though. For my stubborn hair to stay in a certain position, I needed the help of hair products. I would usually buy cheap gel or hairspray from big box stores. It did a decent job but the downside was that it felt like there was cement in my hair. I mean, you could literally snap my hair in half. I wish I had access to awesome brands such as Jacks Male Grooming back when I was a kid. They offer products for every hairstyle imaginable.  Although my current hairstyle is the standard Caesar Cut with spiked hair on the front, I have a feeling I’ll be coming back to the Classic Part in my 50’s when I start to bald. This is the perfect way to cover up evidence of balding although it does depend on where the bald spots are. 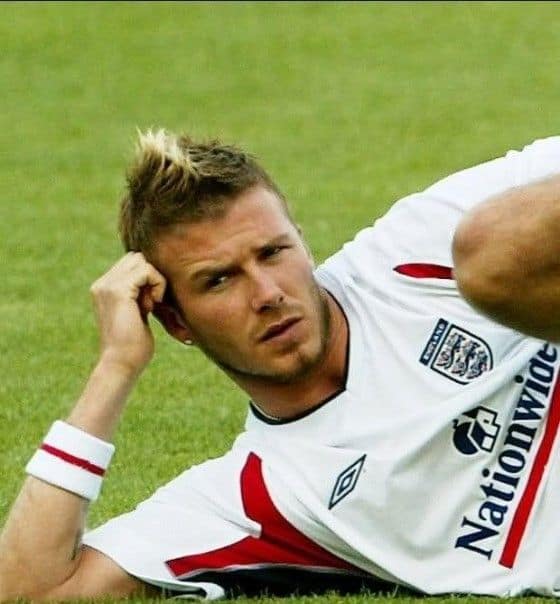 The next on the list is the Fauxhawk and this hairstyle is still going strong. This is the perfect option for those who have a little punk in them but don’t’ have the courage to pull the trigger on the full out Mohawk. When I think of the Fauxhawk, I usually picture David Beckham or a juice monkey at the gym. I have a few friends that still rock this haircut but I’ve never been able to bring myself to do it as I’ve never been a fan. 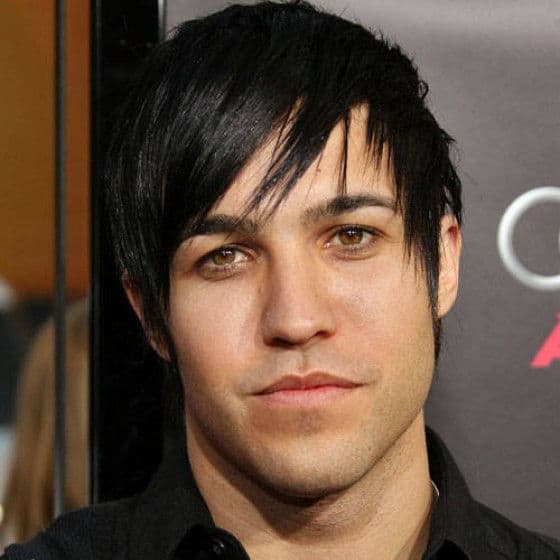 The Emo is generally associated with a style of music that originated in the 1980’s but was popularized in the early 2000’s. As the Emo genre gained popularity, so did the Emo hairstyle and Emo fashion. This hair style consists of long side-swept bangs which sometimes cover one or both eyes. It’s also fashionable to have colorful highlights such as blue, pink, red, or bleached blonde. 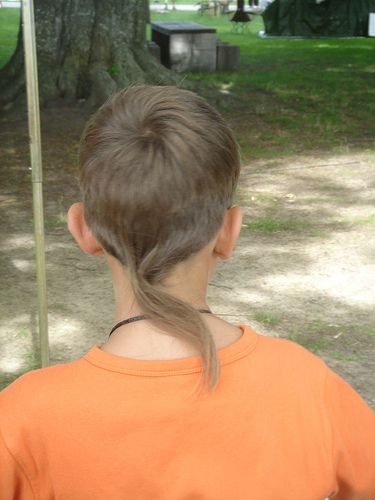 The Rat Tail haircut was popular in the 1980’s and consisted of a long “tail” growing downward from the back of the head. The haircut is generally associated with the “red neck” culture and thankfully a thing of the past. Or so I think because I’ve actually seen a handful of guys walking around with this style of hair. Hopefully they were fake “tails” and they were headed to a theme party of some sort. Taylor Hanson, of the band Hanson, rocked this style in the late 1990’s. 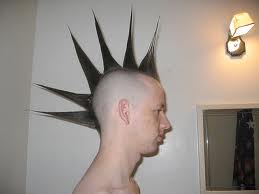 The Liberty Spikes hairstyle is associated with underground punk movement from the 1980’s. Maybe not as popular as it once was but the style is still alive. Although not for me, you still have to give props for dedication and the amount of work that goes into creating a masterpiece. I’ve seen all sorts of bright colors while walking downtown Vancouver but I have yet to see a display between two males fighting for a females attention. Now that would be something to witness. 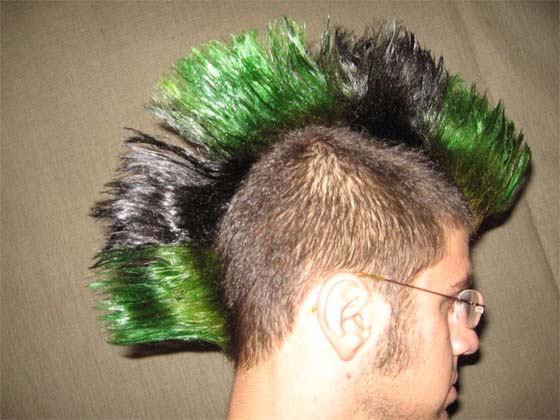 The Mohawk is similar to the Liberty Spikes but much more popular style. If longer hair is more your of your thing this hairstyle may work better for you. This style is also from the same era as the Liberty Spikes and continues to be a popular haircut in punk movement. Traditionally, hair is shaven off on both sides of the head while leaving a strip of noticeable longer hair on the middle of the head. Although the style was originally associated with punk rock, it’s fairly common to see the Mohawk hairstyle as part of mainstream fashion. 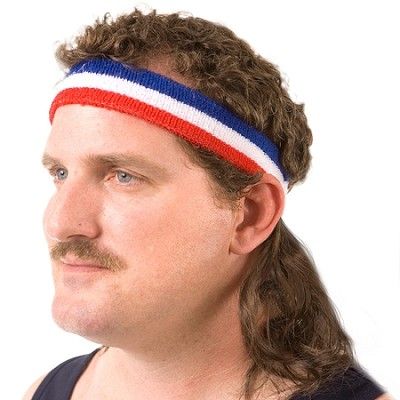 The Mullet is another 80’s classic although the origins date back all the way to the 1960’s. It’s not very common to see the mullet haircut these days but for those who are interested in experiencing it on a temporary basis, check out the Mullet Headband.

A few other styles that I personally like but would never attempt or I simply would not be able to include the Afro, Corn Rows, the Jheri Curl, Dreadlocks, and the Hi-Top Fade. The Buzz Cut is another popular one and will save you lots of money over the years. So, what’s your style and which haircut have you always dreamed about but never went through with it?