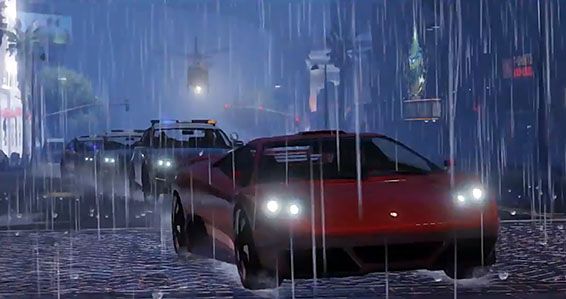 A few weeks ago I was happily sulking near my swimming pool, wondering when a worthwhile video game would finally come out. It seems that today my prayers have been answered.

Grand Theft Auto V is coming out in less than 3 weeks, and if this brand new official trailer is anything to go by, then it’s going to be pretty friggin’ sweet. Rockstar and I have had our differences over the years, especially with the horrendous mess that was GTA4, but you know what? They’ve really got my attention with this one. Check it out… 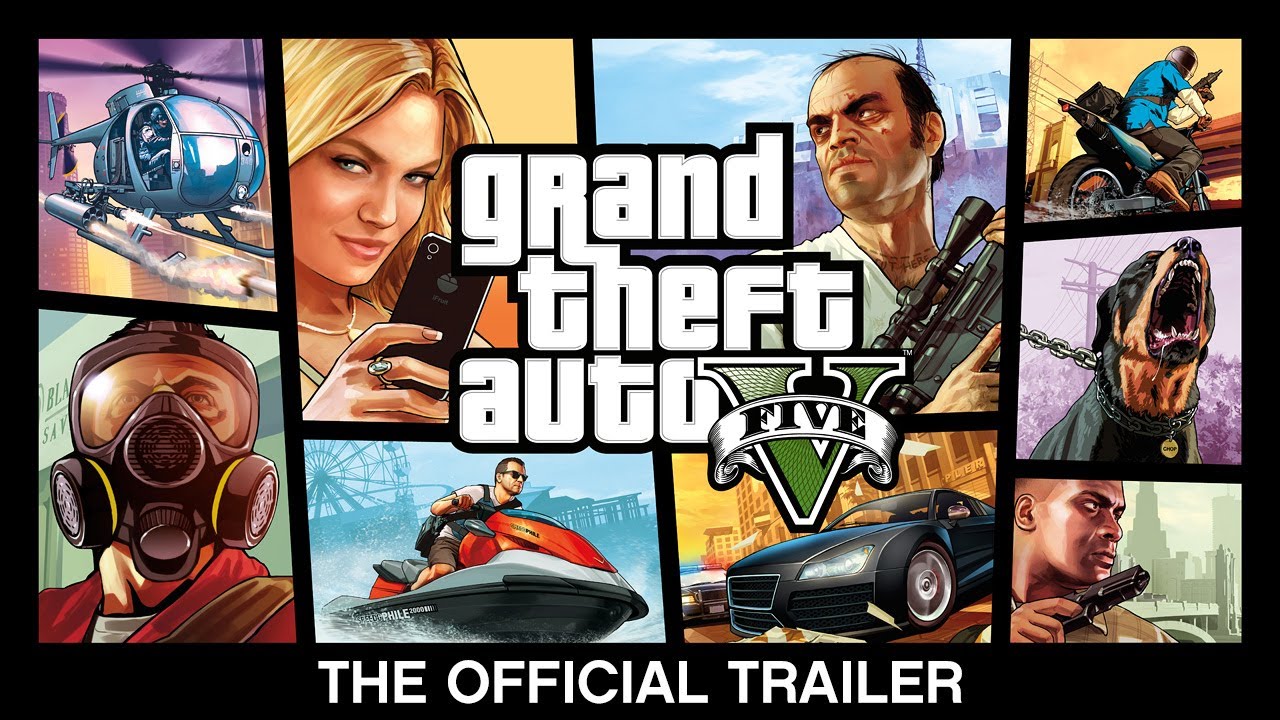 I’m not going to lie, I loved the shit out of this trailer. Maybe it’s that I’ve had virtually nothing to eat all day, or maybe it’s that GTA5 is all about pulling off elaborate heists, but either way, I’m bloody excited. I know, I know… you’re saying something like, but Chad, it was only a minute long, how can you tell that the game is going to be awesome? – You’re right, I have no idea, just a good feeling about this one. You better hope I’m right too, or else, well… that would be very, very unfortunate.

I think it goes without saying that I expect the game to be great. I mean seriously, who would want it to be bad? So no, that’s not my wish. What I really wish is that this game features some incredibly offensive adult themes that upset a vocal minority of crazed puritans, much like the so called “hot coffee” incident from years ago. There’s nothing more joyous than seeing the upset faces of people who are absolutely terrified that their children may see *gasp* some sexual themes, or even more terrifying, some nudity! Because violence is fine, but a bare breast? Not on my watch!

Grand Theft Auto V arrives for consoles on September 17th, and PC about 18 months from now because Rockstar doesn’t give two shits about PC gamers.

2 comments on “Grand Theft Auto V: The Official Trailer – It’s True… They’re Back in The Game”