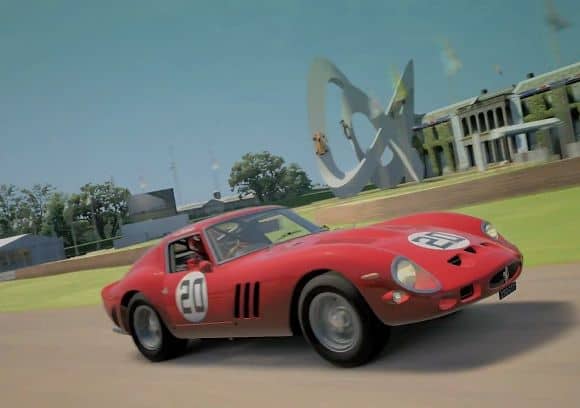 I’ve spent countless hours of my youth playing the various Gran Turismo racing games.  Each new version of the game gets better than its predecessor, with the cars and tracks looking ever more realistic.  And the latest game in this popular franchise from Polyphony should be no different, judging it based on the trailer for Gran Turismo 6, which looks pretty incredible.  Gran Turismo 6 is set for release on December 6, 2013, available for pre-order on amazon.com.

The latest Gran Turismo 6 trailer shows what you’d expect in a racing game trailer, beautiful cars racing on some of the most scenic and challenging racetracks from around the world.  Some of the exotic cars shown in the trailer have been featured on Unfinished Man, but there are also hundreds of other cars to choose from including classics, economy cars, and even go-karts.

I think Gran Turismo 6 is going to be quite epic, especially on the next generation Sony PlayStation 4.  Below is the trailer for Gran Turismo 6 called “GT6 Concept Movie”, it looks great but the ending did confuse me a bit… there’s a scene of a moon buggy being driven on the surface of the moon.  Will there be moon racing on this game? 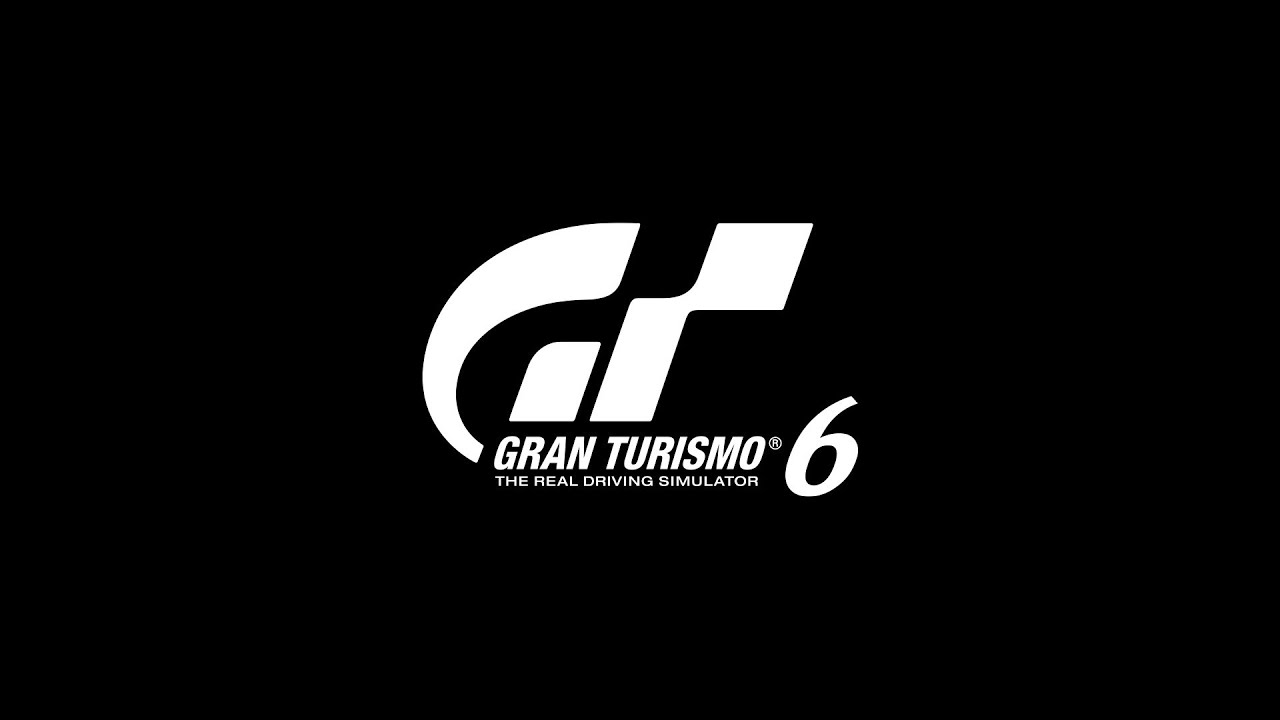