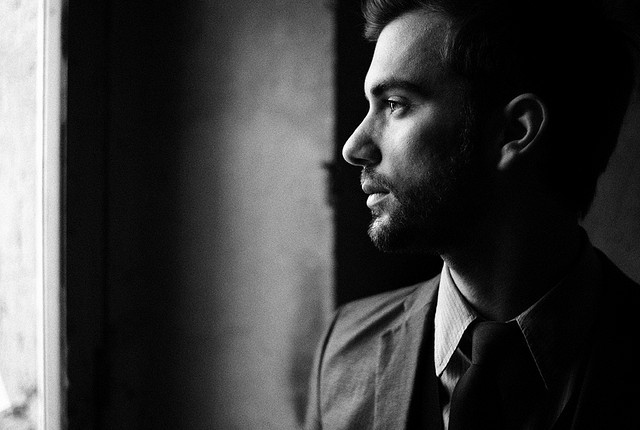 The British gentleman has always been admired by many cultures. Figures in the past like Winston Churchill and Oscar Wilde have retained an air of sophistication, class and mystery. More modern figures like Colin Firth who famously played the ultimate British gentleman Mr Darcy in Jane Austen’s Pride and Prejudice have held onto an air of eloquent understatement.

So what is this seemingly indefinable quality that accompanies these men? Is it just a British stereotype of stern politeness? Or can it be attained by any man, regardless of his homestead? The typical view of someone is declining as we enter a faster paced modern world, but we can take tips from British gentleman to ultimately become better men.

Dressing well has nothing to do with the quality of your clothes, whilst it was expected that a gentleman would wear a fantastic tailored suit straight from Saville Row, today that just isn’t possible and could come across as pretentious. Take hints from the general style of suits. Clean lines and bold but subtle colors are the keys to presenting yourself with an air of togetherness, ambition and class.

Having your clothes clean and ironed is also very important; if you want to take queues from real British gentleman then you won’t be afraid to iron almost every inch of your clothes. Accessories can also make or break a good outfit; you could be wearing clean plain t-shirt with a blazer jacket and ruin the effect of a hip young gentleman by wearing old tennis shoes. Invest in a good looking pair of shoes and a pair of shoes that could also work in a social non-formal situation, couple this with a well-made pair of leather gloves and a cashmere scarf and you will look every inch the British gentleman.

It may sound silly but a British gentleman knows his tea and he appreciates its qualities. Whilst coffee may be the drink of the stressed office worker, a selection of different teas is the drink of the gentleman. Earl Grey is the most famous black tea, with its distinctive flavor and hints of citrus; it’s a classic standard for a gentleman. However, lapsang souchong is a tea to really impress, with its intense smoky flavor which comes from it being traditionally made of smoke-dried pinewood fires; it has a distance masculine quality. Make sure that you purchase an actual teapot when brewing tea, there are lots of modern British teapots that ensure you make a proper brew.

To perfect the art of the British gentleman, being respectful and polite to everyone you meet is possibly the most important characteristic. Some perceive the idea of the gentleman as somehow smug or superior to the common man, this is a common mistake, to embody a gentleman it takes class and rude people are not classy.

Becoming a British gentleman doesn’t require an accent, however it does require the confidence to walk through the world with the view that class, ambition and organisation is of the utmost importance.

1 thought on “How to be a Gentleman: 3 tips from British Gentleman”