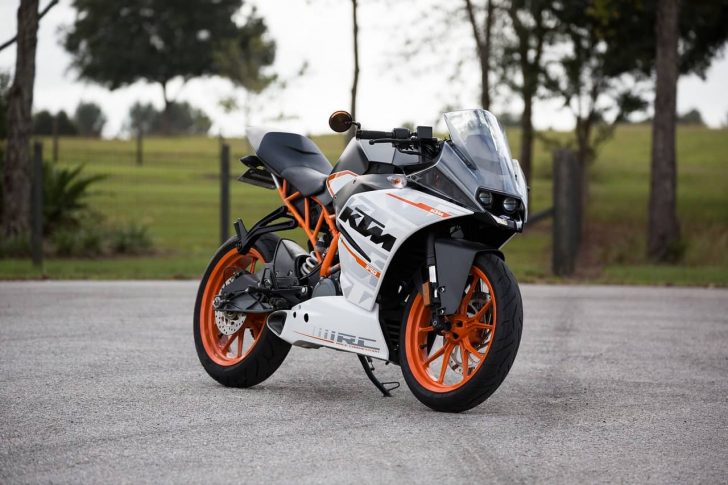 What Does The Future Hold for The World of Motorcycles?

As with cars, there have been many technological advancements in the motorcycle world. Today’s bikes are leaner, faster, and eco-friendly. But, have you ever wondered what the future would hold for motorcycles?

With cars, for example, everyone is talking about autonomous or “driverless” vehicles. Will there be any cool innovations for two-wheeled motoring? Here are some interesting predictions that many of us think will become reality in the future:

At the moment, the majority of motorbikes in the world run on gasoline. They have regular combustion engines, just like they’ve done for several decades so far.

The world’s emphasis is on greener motoring these days. Don’t be surprised to see electric bikes become mainstream in the future. In case you wondered, yes, you can buy electric motorcycles today! Examples include the Zero DSR, Yamaha PES2, and the Victory Empulse TT.

Before you ask, no, electric motorcycles aren’t slow. If you’ve ever been in an electric car before, you know they have plenty of torque. The Zero DSR, for instance, boasts a 0-60 mph time of just 3.9 seconds. It’s also got 106 foot-pounds of torque on tap! Today’s electric bikes also have a range up to 150 miles.

Many riders will have made their motorcycles lean when cornering at speed. It’s something that happens on the road all the time; not just in the MotoGP!

Why make a bike lean? The answer is simple: to get around a corner without slowing down. Quite a few riders will even lean their bikes with passengers sat behind them! Of course, one of the motorcycle safety tips they’ll tell passengers is to avoid leaning. It should always be the bike that leans – not the rider or passengers!

The trouble with making a motorcycle lean is that it’s seldom a safe thing to do. There are plenty of inexperienced riders out there, and many will have come off their bikes. It’s a “trick” that should only get attempted in controlled conditions. Not in a busy street with poor weather conditions.

To combat that problem, it wouldn’t surprise me if manufacturers developed anti-lean systems. I envisage that they will control the suspension in some way. Or perhaps deploy some “safety wheels” on the tilted side of the bike.

One glaring difference between bikes and cars is that the former has no protection. A car is essentially a metal box with glass to protect the occupants. Motorbike riders don’t enjoy such safety features.

All that could change in the future with the introduction of gyroscopic motorcycles. Back at the 2014 CES Show, a company called Lit Motors showed off such an innovation. It was a motorcycle that had a “shell” or pod around the seating area of the bike.

That in itself isn’t a tech innovation; you might think to yourself. But what is new is how the motorcycle self-balances itself! The Lit Motors C1 uses two gyroscopes to stay upright. It’s also an electric motorbike and so is green as well!

What do you think the future will hold for motorcycles?

Originally published on September 20, 2016 in Bikes