When it comes to games, I respect Valve Software more than any other studio. They take forever and a day to put anything out, but when they do, you know it’s ready. I can’t think of a time when Valve ever half-assed something, save for maybe their brief stint into episode content. But I’ll forgive them.

I believe we share many of the same ideals, and perhaps that’s why I did a fair bit of contract work for them in my youth… a lengthy story for another day.

So when I found out that Valve had made a movie called Free to Play, I paid attention. It didn’t matter that I knew almost nothing about Defense of the Ancients (DOTA), a free to play game that Valve made, and the focus of the movie. Valve made it, and by god they had earned an hour and fifteen minutes of my time, especially since it was to cost me nothing.

The Gods of Gaming, or Useless Nerds?

Over the course of the next 1+ hour, you’re going to learn a lot about DOTA2 and the competitive gaming scene. You may not have realized that gaming was as big as sports in some countries, but it is, and you don’t have to take my word for it either.

Free to Play follows the lives of a few competitive DOTA2 teams as they prepare for and ultimately compete in one of the biggest gaming competitions ever, for a grand prize of over $1 million dollars. I believe you’re also going to take a away a few useful life lessons as well.

So sit back, enjoy the movie (yes, this is the full version of Free to Play: The Movie), and if you’re still here at the end, let’s chat. 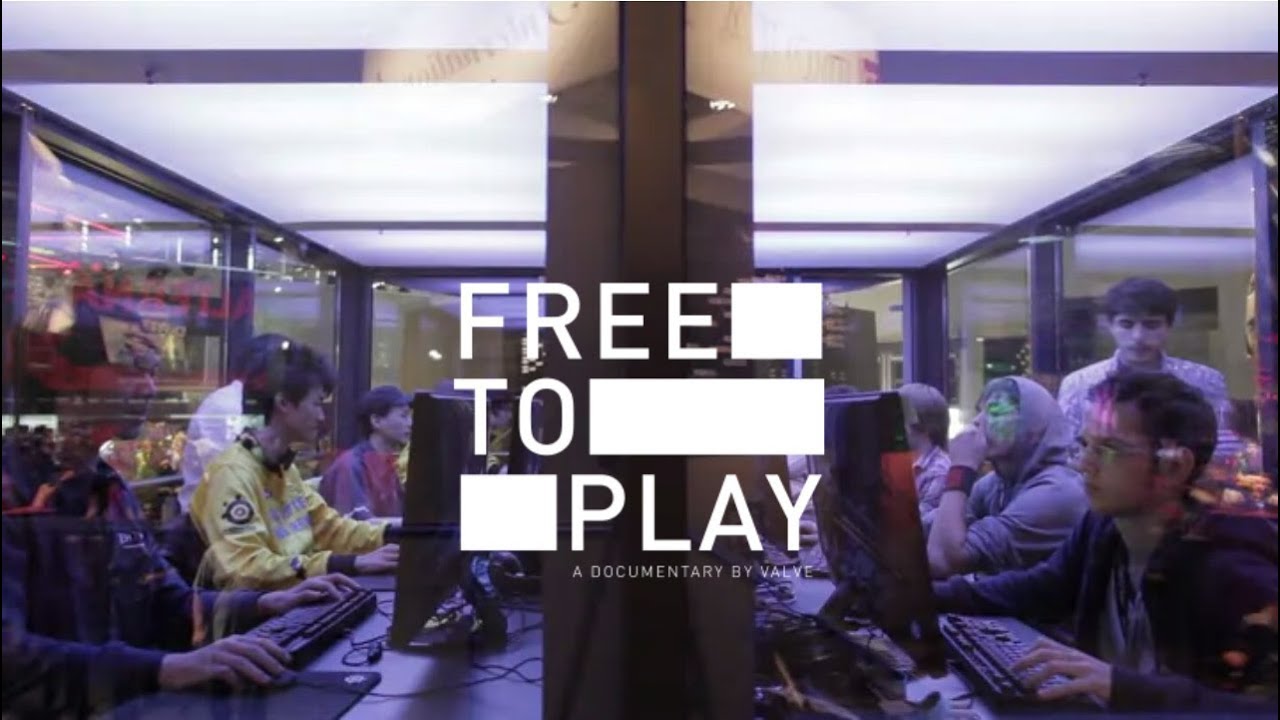 I hope you were able to watch this from the comfort of your couch, but if you’ve been sitting at your desk for the last hour, give yourself a good stretch before we continue. I’m not going to keep you much longer, but I do want to touch on an important message.

Don’t ever try and become a competitive gamer!

No, I’m kidding. I mean, still don’t try, because it’s about as likely as becoming a platinum selling rock star, and half as sexy, but that’s not really my point.

What I really want to make you aware of is the value of becoming a jack-of-all-trades.

If I’ve noticed anything here, it’s that these nerds became absolutely incredible at one very specific thing, at the expense of everything else. The skills they learned here are domain specific, meaning that they don’t *really* carry over into anything else. Being a master DOTA to player won’t help you with a whole lot else, save for DOTA3 perhaps.

You’re probably here to relax, not for a lesson, so I’ll leave it at that. Just remember, don’t drill down too deep in your skill sets, and instead for a breadth of knowledge. I promise you, of all the people on this planet that are wildly successful, the vast majority of them are a jack-of-all-trades.