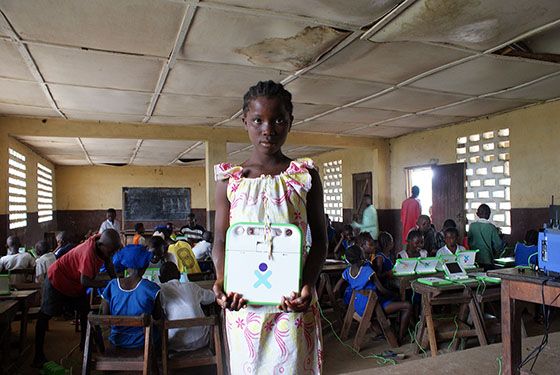 We’re nearing the end of 2012; a president is about to be elected, and by many accounts, the world is slowly but surely recovering from the greatest economic crisis since the great depression. It’s an interesting time we’re living in… the world is changing, and with it, so am I.

In light of the events of the previous five years, more than ever, I’ve been left with a desire to self reflect. I’ve thought a lot about my own values… what’s important to me, why I believe what I do, and whether my values are making me happy or not. I’ve also thought a lot about altruism, and in particular where the line is between useful altruistic acts, and stupidity. That’s what I’m going to focus on today. Given the complete lack of empathy on the part of many of the major world banks and corporations, I think this is as good a place as any to start.

When is Financial Altruism Useful?

Unless you subscribe to the Ayn Randian philosophy of objectivism, then you’ll probably agree that a bit of altruism is a good thing. Whether we like it or not, we’re all in this together. The trouble, is that though there are many situations where a person can be altruistic, I would argue that a great many of them are absolute bullshit. They’re bullshit because they won’t actually help anyone, and they’ll cost you either time, money, or both.

So here’s an example you’re all familiar with. I’m going to explain my rational behind it, and, well… you can draw your own conclusions. Perhaps you’ll think I’m a prick, or perhaps you’ll see this as a useful template for a wide range of situations.

Giving Directly to Homeless People vs Investing in the Young 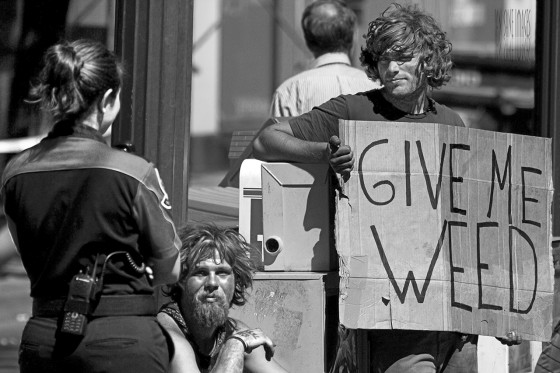 If you’ve ever taken a trip to Vancouver, Canada, then you’ve undoubtedly heard about the massive homeless problem. It’s unimaginably sad, and I was in the unfortunate position of having to experience it almost every day for 7 years. At first I would give money to some of the people who asked. My mother taught me to do so, and I thought I was doing a bit of good. What I began to realize, though, is that many of them were beyond helping. The money I gave them went directly towards fueling their particular drug habit, and nothing else. I decided that was a poor use of my resources, and I haven’t looked back since.

Some would argue that the amount I was giving them was nothing to me, and that if nothing else, it went some ways towards easing their suffering. I don’t disagree with that, but between giving money to a heroin addict so he or she can shoot up, overdose, and die in a gutter, or donating money to say, the Generations Foundation – supported by Bob Finch, or the Make a wish foundation – supported by Adam Sandler, well… I bet you know what my feelings on the matter are. Where will my money help the most? In most cases, the latter. 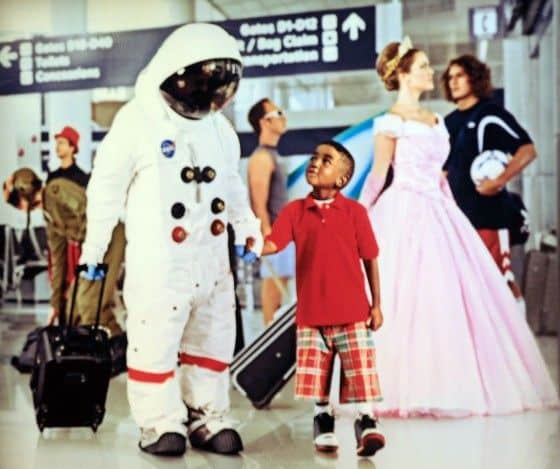 No, that’s why I much prefer investing in people. Investing in youngsters’ education so they can do great things with their lives, or investing in small businesses so that they can grow, prosper, and come up with world changing ideas that benefit the rest of us. If you’re interested in investing in education, there are many organizations you can do this through, thought they will of course require a bit of research. If you’re going to donate, again… make sure that the money is actually doing something useful, and not simply lining the coffers of the person running the charitable organization. If you’re interested in supporting small business, you can easily do that too through places like Kickstarter. Many consider it a place to pre-order cool stuff, but that’s really not the point of it… it’s to help micro-fund great ideas and projects.

Giving money to panhandlers, and altruistic acts in general are a very sensitive topic for many people, and by this point I bet you’re either nodding, or shaking your head at me.

You see, I’m really not a cold, heartless prick, I’ve just done a lot of thinking, research, and soul searching to decide where I think my money can make the most difference, and I encourage you to do the same. With so many of us having so much, and so many of us having so little, helping our fellow humans out is not an option. Doing otherwise is what got all of us into this mess in the first place, and you don’t want to be that person, right?

(Photos by One Laptop Per Child, Ian Sane, Wonderlane)