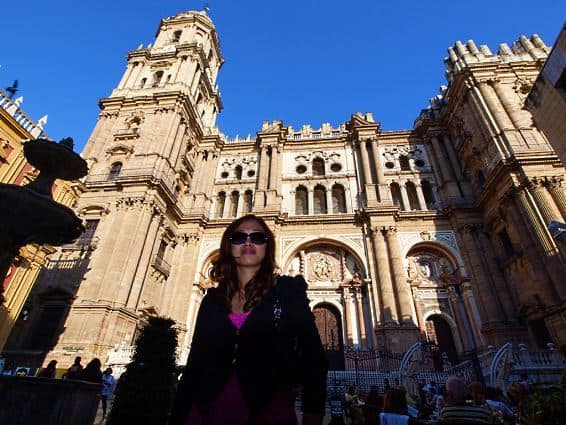 Exploring History Through Travel – The Cathedral of Málaga and Beyond

Given the types of post that seem to have become my forte here at Unfinished Man, you might find yourself thinking I’m some sort of financial analyst, or a young guy with a degree in business. Unfortunately you would be sadly mistaken, as my college career took me down an entirely impractical path. No, I received my degree in the Religious Studies (the academic sort, not the priestly sort.)

You see, I grew up with a love of a wide range of subject. Art, History, Philosophy, even Politics. So left with several degree choices in front of me, I made the decision that college was not job training, and struck out to find the right balance of all of my favorite subjects. Religion. Despite any personal feelings or beliefs you might have, it is the one human concept that touches all the others (even if you don’t want it to).

The Cathedral of Málaga

Take the wonderful Cathedral of Málaga otherwise known as the cathedral of the Encarnación. Construction began on this beauty in the 16th Century, with accompanying face lifts in the 17th an 18th. The exterior begins as a Gothic style architecture, and houses Renaissance and Baroque inspired internal structures and art. Ordered built by the Catholic Monarchs, the Cathedral was erected where a Mosque had once been built in a Moorish quarter of the city. Oh, and the South Facing tower has not been completed. Either because they spent the money helping the United States in the Revolutionary War, or because they helped build a new road. 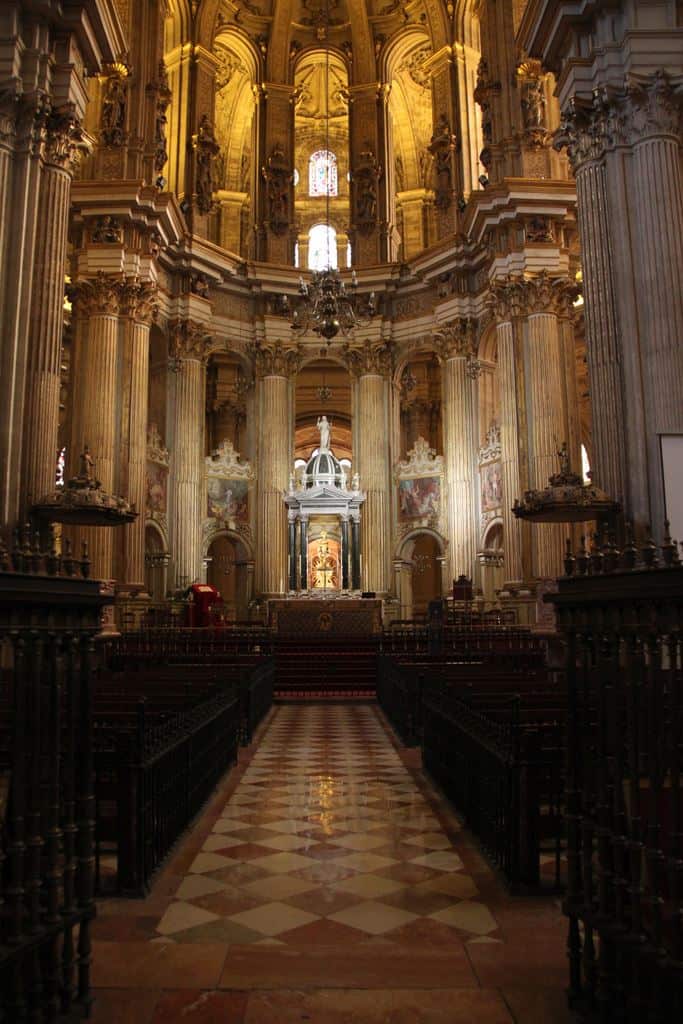 Look at that. One old building, one longish paragraph, and all of that comes tumbling out. Local politics, history, art, and a disagreement on who spent money on what. I am legitimately saddened by terrible people on holidays who just don’t see the splendor in this. The people who fly to some faraway places to sample new and exciting Hilton Hotels and shopping malls.

Listen guys, if you can afford it then hop on a cheap flight to Malaga> – or anywhere else – and go see something. Get a little bit lost, and indulge in the human endeavor up unto this point.