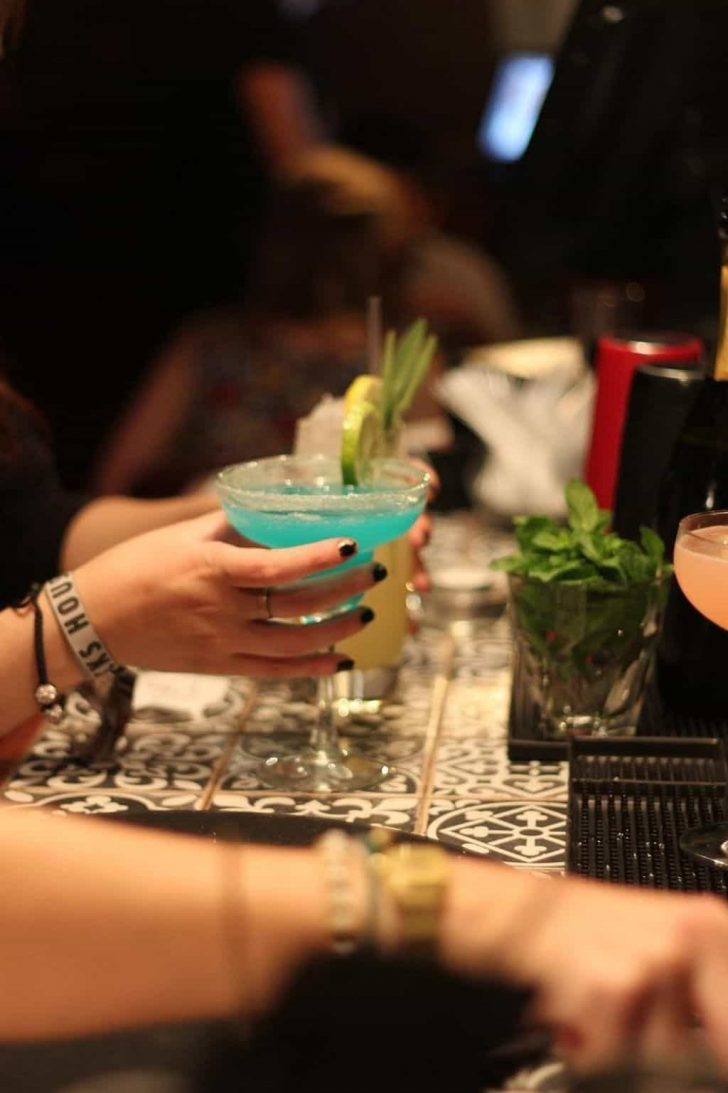 Tax is a fact of life. Whether you’re a business accountant who encounters tax through daily use of online accounting software, or a customer making a single purchase in a shop, tax is an integral part of our economy that everyone is aware of.

Alcohol tax is occasionally increased to combat crime and deaths caused by excessive drinking around the world — Australia’s alcohol tax climbed 2.5% already this year and has been doing so every six months for the last 35 years. According to research, alcohol tax cuts in England in 2012 resulted in roughly 2,000 deaths and around 100,000 extra crimes.

Countries with the highest alcohol tax

The average tax on alcohol is at 16% — both Zambia and Kenya have the average alcohol tax rate, with relatively low alcohol-related deaths at 2.1% and 2.6%, respectively, suggesting that alcohol tax is effective in these countries for reducing alcohol intake.

Interestingly, the top 16 countries that pay the highest tax are all European countries. Hungary is the highest at 27%, followed closely by Croatia, Denmark, Norway, and Sweden at 25%. But despite the higher alcohol tax rate, Hungary also had the second highest alcohol-related death rate at 6.7%, which in 2014 was reported as twice the global average. Norway’s alcohol mortality rate is 2%, with Sweden at 3.3%, Demark at 4.8%, and Croatia at 5.6%. Considering Andorra’s alcohol tax is one of the lowest at 4.5%, their mortality rate of 3.9% is considerably high when taking other countries into account.

Attempting to reduce alcohol consumption with a policy might not be as effective in all countries, with cultural differences playing a major part in drinking alcohol. For example, Hungary has been recognised by the WHO as a country that has adopted drinking alcohol as a large part of their culture, a trend common among Eastern European countries which is less prevalent in Scandinavian countries, reflecting findings of the data above — does this suggest that high tax works as a deterrent only if drinking alcohol isn’t a large part of the country’s culture?

Other countries that matched the average alcohol tax of 16% were Jordan and Mexico. Jordan’s alcohol mortality rate was the lowest at 0.4%, surprisingly followed by Mexico at the highest with 6.8%.

Alcohol has been reported as being at the centre of daily and ritual life in numerous Mexican communities while simultaneously being a damaging factor both physically and socioeconomically. With a similar tax rate to Mexico of 15%, South Africa’s rate of alcohol-related deaths stands at 6.4%, one of the highest out of the countries selected for discussion. South Africa has some of the heaviest drinkers in the world — 61% of the population abstain from drinking, with around 31% drinking so heavily that it contributes to many societal and health problems. This suggests that perhaps alcohol tax isn’t effective in controlling alcohol death rates when drinking is so prevalent.

Similarly, Jordan had the same tax rate as Mexico, however their alcohol death rate stood at 0.4%. As 90% of the Jordanian population are Muslim, there’re stricter laws for drinking and being drunk in public. It would seem that religious belief can play a key part in societal expectations and regulations.

According to WHO, higher-income countries are more likely to introduce alcohol interventions — nearly all countries (95%) have implemented alcohol taxes, however less than half of these countries are also using further price strategies to reduce alcohol consumption by banning below-cost selling and bulk discounts. Many have television bans, but this is less common for digital marketing and social media.

Based on research, it would appear that increasing alcohol tax to reduce drinking largely depends on the extent to which drinking is a part of culture, as well as further government interventions and price strategies. Countries such as Hungary, Mexico, and South Africa where drinking is a popular activity will have less effective alcohol taxes in comparison to countries like Norway, Sweden, and Jordan where it isn’t indulged in as often.

Room, R., 2002. The effects of Nordic alcohol policies. What happens to drinking and harm when alcohol controls change.