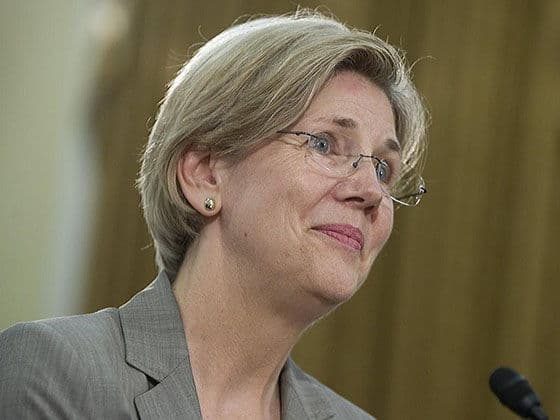 Elizabeth Warren – The Coming Collapse Of The Middle Class?

The propaganda machine known as Fox News has – in its short existence – done an excellent job at fear mongering and sensationalizing the news. It’s almost daily that we’re bombarded with stories about America’s failing economy, increasing unemployment, and the collapse of the middle class, but is there a grain of truth to any of this, or is this simply the media’s attempt to get more viewers glued to the screen?

After a lot of soul searching, and a recent reading of Trust Me, I’m Lying – I can’t help but feel it’s the latter. I urge you to give this some thought for yourself, and Elizabeth Warren‘s talk below is an excellent starting point to get you thinking.

I think that perhaps it’s a little of both. I think it would be fair to say that yes, the middle class is shrinking, but perhaps it’s due to very different reasons than what’s being portrayed in the media. I often hear causes such as increases in food and clothing costs, and the ever present price of gasoline and car maintenance. The reality, though, is that the cost of food, clothing, and transportation has actually gone down.

According to statistics released by the US government, the cost of clothing has gone down 32%, food has gone down 18%, and transportation costs have dropped roughly 25%. So why is the North American middle class so poor compared to previous generations? Elizabeth does a much better job of explaining this than I could ever hope to achieve, but I will leave you with one more interesting statistic: the cost of housing has gone up over 76% over the previous generation, and this even factors in inflation.