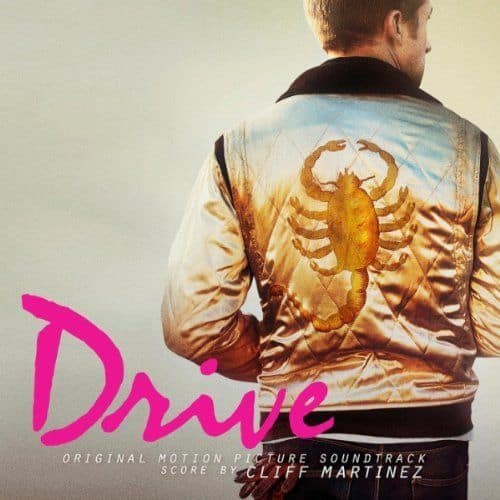 I recently watched a movie called Drive with my girlfriend. The film stars Ryan Gosling of Breaker High “fame”, and a slew of other notable actors, such as Ron Perlman and Bryan Cranston. The film was absolutely stunning and worthy of its own review, but what really struck me was the musical score. The Drive soundtrack is composed of 19 songs – most of which are composed by Cliff Martinez, with a spattering of other songs by the likes of Kavinsky and The Chromatics.

Drive centers around the life of a mechanic who moonlights as a getaway driver, and all the songs lend themselves exceptionally well to the tone of the film. Though the movie isn’t set in the 80s, some of the tracks – such as Nightcall – have a sweeping synthy sound that reminds me of a something you would hear in an early 80s nightclub. Given the directors propensity for neon pink font, these kind of tunes work perfectly. Most of the tracks by Cliff Martinez are dark and more ambient, and though they aren’t as catchy as the songs with vocals, they’re exceptionally memorable. I find many of Cliff’s tracks perfect listening material for when I’m writing; they’re generally soft and sweeping, but with just enough crunch and tension to keep me inspired.

Now, I’m not going to highlight every track – as I think you should listen to the album for yourself – but if nothing else, I highly recommend you listen to Nightcall by Kavinsky, and Under Your Spell by Desire. I’ve included videos of each song below for your listening pleasure.

Under Your Spell by Desire

The Drive soundtrack is excellent on its own, but I highly recommend heading down to your local theater and watching Drive on the big screen as well. The music carries itself, but there’s something special about hearing it in context as well. I think that once you’ve seen the movie, you’ll find yourself driving late at night listening to Night Call.