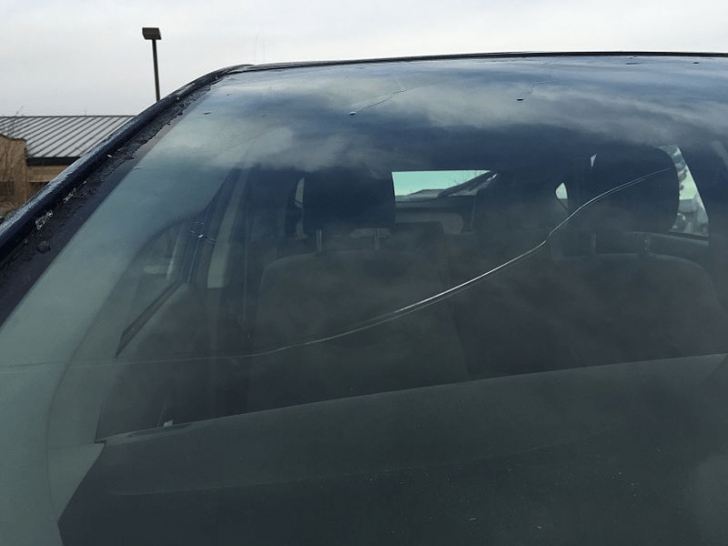 Don’t Let The Changing Conditions Hurt Your Driving In Autumn

As the classic line that is now spoken all across the internet says, ‘winter is coming.’ Indeed, autumn is nearer, but the conditions are set to get worse. Flooding, sleet, and hail are becoming more and more common as the year turns towards the latter stages. Driving on the road in these conditions is difficult enough, but when your car isn’t prepared for unforeseen issues, you may find yourself left stranded and maybe worse. The first line of defense against the hazards of nature while on the road is to know what you’re getting yourself into and never become complacent. You need to throw away the attitude that it won’t ever happen to you and instead make some smart choices. You will need to take extra caution while you’re going about your business whether it’s running errands or just on your way to work on the daily commute.

When car and road meet

Treat your vehicle with absolute care and be mindful that although it may not be living, it’s an incredibly complex machine that reacts to the world. Buying a great set of winter tyres would help the car, maintain contact with the road, even during the most obscene circumstances. As autumn starts to come around, leaves from trees become old and withered. They slowly start to fall on the ground as the branches begin to shed all vegetation growing on them. Over time, as the leaves are run over by many cars, and especially so on main roads, the leaves start to take on the consistency of pulp. However, if they are mixed with rain, they become a very dangerous mush. When driving over them, your car can, in fact, aquaplane, and lose all grip on the road. This means you’re effectively gliding over the road, without any contact, and temporarily out of control. This can lead to accidents, so make sure you have deep grooved slippery conditions tyres on, even during autumn.

As soon as the temperature gets cold, the materials of vehicles begin to slowly but surely contract; doing the opposite of what happens in warmer weather. This means that the rubber sealings of your doors, the trunk, and the hood will begin to shrink and potentially, start letting rain water in. There are patch bonds which can bind are rips or tears of the seal, if you have any issues that are fixable without needed to replace anything. However, if you need new edge trim seals, you can get by them from most car supply shops.

As the months wear on, you’ll be driving through downpours and rain water will be slamming into your windshield. If there is a storm going on, the wind can pick up little pieces of grit from the road, and together with the water, speedily thrust these particles into your windows. You should keep the utmost care for your windshield as it can smash entirely if a crack is allowed to grow and grow. Look for the highest quality most efficient auto glass repair services, which can not only repair cracks and scratches but pay your insurance deductible and deal directly with your insurance company. Without the need to worry about a bad report to your insurer and nothing to write home about on your license record, it’s by far the best way to prevent a windshield disaster.

As the colder temperatures will allow the car to take in more air, this presents a positive and a negative conundrum. The cool air supplied to the engine allows temperatures to remain nominal when driving the car for long periods of time. However, when you wake up in the morning to go to work, you may notice frost as covered the outside. Engines aren’t just lifeless machines that rise into work whenever you turn the key; they have many moving parts that all need each other. To get the car up and running quicker and to prevent parts from rubbing against each other wearing down, change your car oil to something that is a little thinner and tops the fluids up with antifreeze. The thinner oil will allow the engine to run smoother and not be such a chore for the engine to break down and heat up when you start the car in the morning hours. Equally, antifreeze raises the temperature of the boiling points of the water. This allows the radiator, to be more efficient and dissipate heat from the engine, as well as allow hot air into the car for the occupants. 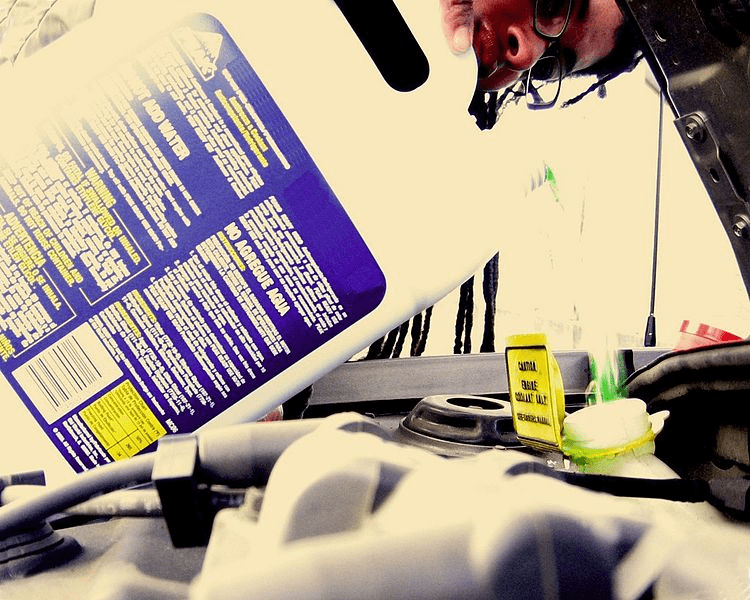 Be prepared for the colder months and don’t expect your car to be superhuman and able to do anything you ask it to. Tackle any issues head on and prevent water from seeping into your car, which can cause rust if left unchecked. Feed the engine what it needs to run during wet and cold environments, as well as have the right tyres to combat any condition the surface of the road may be in.

Originally published on August 30, 2017 in Cars