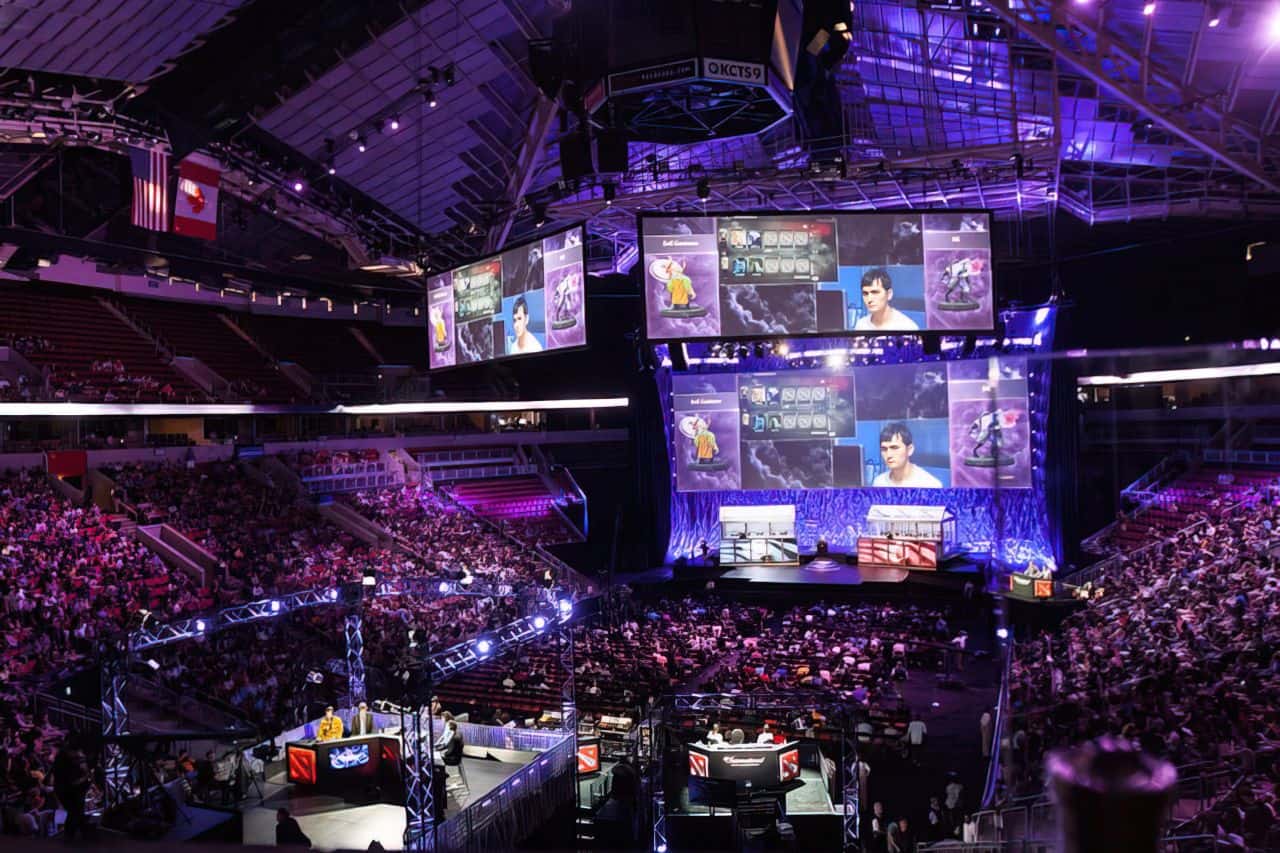 Esports (also known as electronic sports, e-sports, or eSports) is a form of sport competition within video games in an online or Local Area Network (LAN) environment. From 2010 onwards, esports became a significant factor in the video game industry and a strong selling point as consumers feed on the competitive integrity of any kind of game, to see who are the best players in the world. Many game developers now actively design and provide funding for tournaments and events for their games, across the world.

Formerly a niche, esports used to be just a specialized segment of the sports market for a particular audience: games. Although as of 2020, the global gaming market has proved its vast worth and is valued at over $162 billion, and is expected to reach a value of over $295 billion by 2026. Game developers are truly mastering their craft in recent years, and are rewriting codes for diverse crossplay between all platforms, granting players from devices such as PlayStation, Xbox, and Windows PC to play on one unified product through the cloud. In late 2020, the popular esport, Call of Duty League transitioned to PC whilst still using controllers as opposed to mouse and keyboard. And that’s just the beginning of the competitive standpoint that esports is bringing to the overall sports industry.

One of the biggest arguments against esports is simply that esports are stupid. If psychology tells us anything these days, it’s that telling people – especially gamers – that their arguments are invalid because they are dim-witted is not a compelling argument. As we delve deeper into that mindset, the reasons behind the seemingly common opinion that esports are stupid are as follows:

For many people, esports may never really ‘catch on’ because it sometimes takes a great deal of understanding of the game and how it is played to determine the skill level that is being presented to viewers. Most competitive video games may only appear to have one or two viable strategies to the average viewer, which may deter them from having a fulfilling experience when watching. Those who actually play the games themselves will have a better knowledge of what is going on, and are likely to be impressed at the sheer skill of the competitive play at hand.

Why not just play yourself?

The appeal for esports comes from the desire to see the best players in the world compete against each other. Just like real life sports. Sure, you can play football or rugby yourself, but supporting your favorite teams and players, and seeing them achieve excellence through all the work they put into the sport to be the best, really puts a smile on your face even though you’re not the one doing it. In fact, many of people’s favorite athletes are gamers, too, and often promote games that portray their sport.

Not a real sport

Let’s just start off by saying that even if you do think esports are stupid, esports is officially classed as a form of sport, just as video games qualify as real entertainment and art. Esports carry much of the same emotional impact that physical sports have, and require much of the same time and mental exertion that other sports do, just sometimes in a different way, which is hard for some to quantify. Especially the lack of a physical component besides mashing buttons. However to be very clear, chess and poker are also sports. Since esports manage to fill several 100,000+ capacity stadiums and large arenas every year, with millions more watching online, then there is definitely an audience for esports to be legitimized in every home as a sport just like every other competitive game.

As a career, esports can sometimes be as unstable as the stock market, despite many universities offering full scholarships to very talented and skilled players, and prize pools for tournaments as high as $15 million, as in the Fortnite World Cup Finals – Duo in 2019. Earning money for playing video games? What’s not to like? Furthermore, you can earn money just by watching esports by betting on them, which is where sites such as Olybet come in. And just in case you’re in doubt and still think that esports are stupid, there’s a big ol’ ‘Esports’ tab right at the top for your viewing and betting pleasure.

4 comments on “Do You Think Esports Are Stupid? Then This Article is for You”