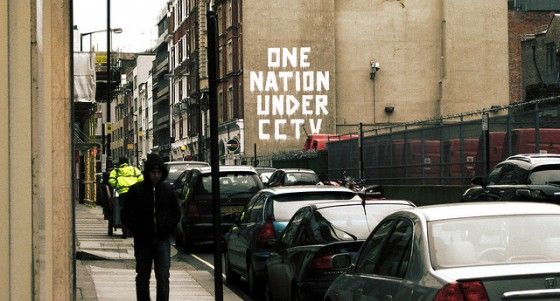 In a world where people and computers are increasingly interconnected – with sites like Facebook and Twitter, and the search over-lords known as Google – it’s becoming more and more difficult for a person to keep their privacy, both online and offline. Our phones are now equipped with advanced GPS functionality, and a constant connection to the internet. Our streets are full of video cameras, and well… you get the idea. Now, before you label me as a tin-foil hat wearing conspiracy theorist, let me say that this post is in no way meant to convey fear mongering. I simply want people aware of how they’re being tracked in their daily lives, and the creative things people do to stay hidden. More importantly, though, I’ll explain why the hell I decided to link to an article on The New York Times.

You see, it’s rare that I bother linking to articles on major publication. Most of the time the content is old and long since available from smaller and more agile journalists and amateur bloggers. This article, however, is actually quite interesting. The author, Alan Feuer, outlines a number of people who have evaded detection for significant amounts of time, and even mentions a few tricks they used to stay hidden. He has quotes from famed American bounty hunters on how they would evade being caught, and more importantly, he suggests a number of books on the very subject – books which I imagine will offer far more detail than his brief overview.

You can read the full article via the link below, and perhaps you’ll even learn something. In our modern surveillance society, I think it’s important to have a certain level of awareness and even subversive qualities when it comes to our privacy and the ones who track us. I find it incredibly interesting the lengths that some people will go to stay under the radar, and how even the best of them are found out because of simple, silly, and ultimately costly mistakes.

[Disappearing in a Surveillance Society]